I came across Otis’s youtube channel and I think some of you would be interested. He is a singer songwriter but on his channel he has conversations musicians who have played or worked with Bob Dylan, Neil Young, Tom Petty, Waylon Jennings, just to name a few, and  his own stories about different musicians. For you music fans it’s worth your time. The guy doesn’t interview people…he lets people talk and tell their stories.  He is also a good story teller. I’m hooked on his channel.

He lives in Indiana but interviews many Nashville connected musicians. Check this guy out…His music is VERY good as well. I’m just checking that out more as I go… his music is classified as alt-country.

I just picked a few random youtube videos from his page below.

Dan Baird on the Replacements

Two men…one a neurotic neat freak, the other a compulsive slob had absolutely nothing in common except a Manhattan apartment. The Odd Couple is a very underrated television series. Jack Klugman and Tony Randall had great chemistry on this show. There have been many remakes of this story but none matched this series in my opinion.

Felix Unger: Everyone knows Aristophanes wrote a play called the Birds.
Oscar Madison: Everyone but me.

Oscar and Felix meet Allen Ludden and his wife Betty White both playing themselves. Allen tells Oscar he likes his sports column and invites him on his game show Password. Oscars turns him down but Felix talks Oscar into accepting and using him as a partner. Felix is ecstatic… he can be his roommate’s partner. Oscar takes some convincing to be on the show with Felix but he finally agrees…much to his later dismay. 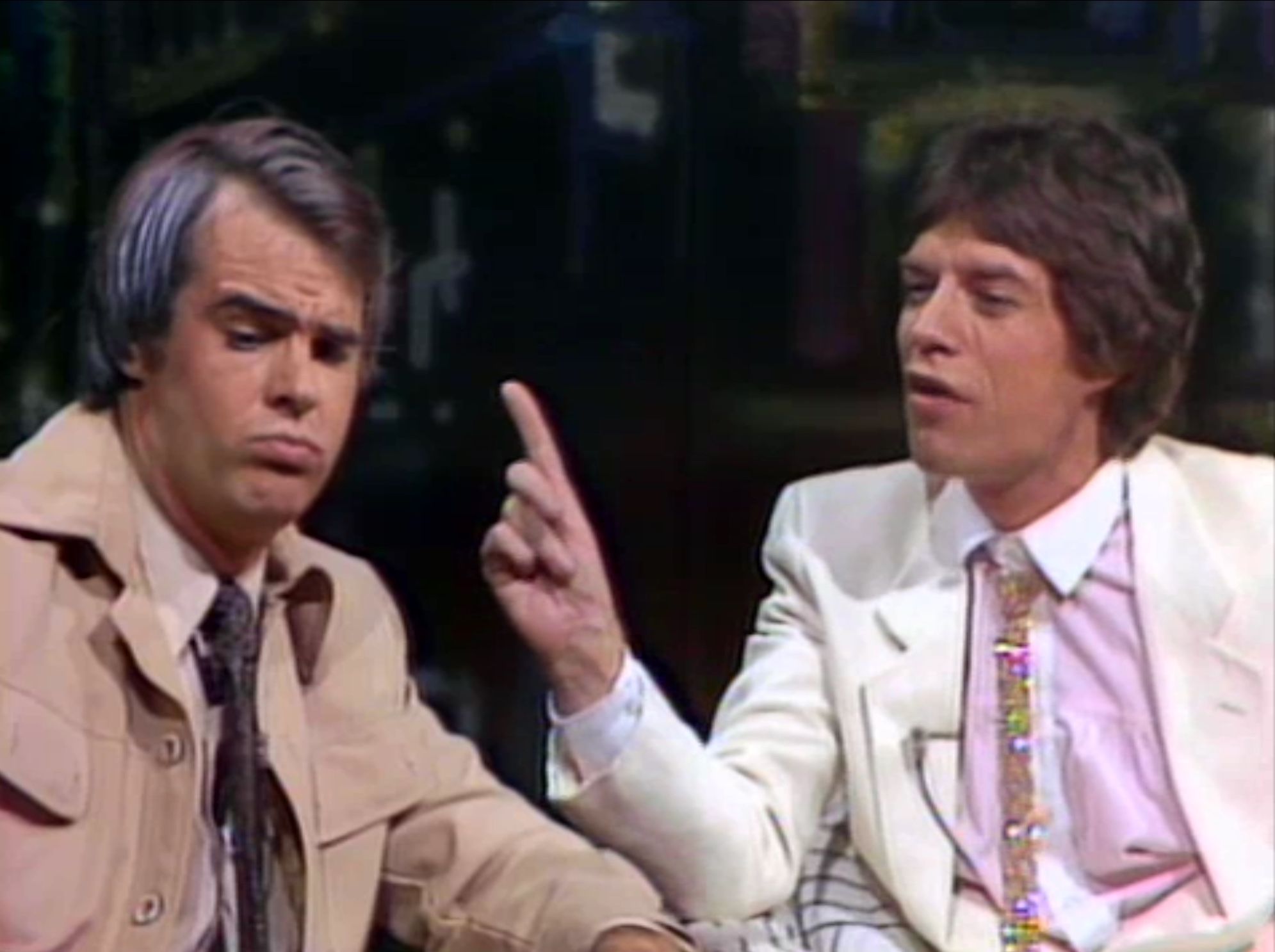 I watched this in syndication in the mid-seventies. I never thought much of it at the time. When I started to watch it as an adult I was surprised at how good this show was. I couldn’t believe how realistic it was for that time. They covered subjects like child pornography, drug addiction, and everything else criminally related.

Sometimes as an adult and you watch shows or movies you did as a kid you think wow…how did I like this? Now I’m thinking why didn’t I like it more?

They wanted to capture a typical day in the life of a police officer. There was no Dirty Harry on this force. These officers went by the book even if it would have benefitted them at times not to.

The episodes were written around actual police cases to add some realism. The showed all that the censors would allow.

Reed is happily married and Malloy is the happy bachelor. The interplay seems natural and not forced. The one big thing I like about the show is the continuity from beginning to end. You see a raw rookie in Jim Reed and Malloy slowing training him up and eventually both becoming friends as seasons past by.

On Friday nights in the late 70s and early 80s there was nothing else I wanted to do but watch The Incredible Hulk. Today we have an awesome looking CGI Hulk but back then we also had an awesome looking Hulk named Lou Ferrigno who could do some damage. Bill Bixby who starred as Dr. David Banner was a good actor who was good at anything he did.

The writing was smart and Bixby explored David Banner’s character to great lengths.

David Banner was looking for hidden strength all people can have if they get into an emergency situation. Frustrated by not being able to save his wife in a car accident he thought he found the key to strength but he accidentally gave himself an overdose of gamma radiation. Now, whenever he gets angry or upset he turns into the Hulk.

Jack Colvin played Jack McGee a reporter would stop at nothing to find out more about the Hulk. The most famous line in the show was an annoyed David Banner telling the persistent reporter Jack McGee “Mr. McGee don’t make me angry…you wouldn’t like me when I’m angry.” Versions of this have made it into the current Marvel movies.

Banner would hitchhike all over looking for a cure for his…problem… constantly hounded by Jack McGee who thought the Hulk killed Banner but of course, the Hulk was David Banner.

David would always find someone in trouble and in need of help. The story’s bullies would then come and harass the person that befriended David and then pick on David. Wrong choice…out comes the Hulk and the mayhem starts and Jack McGee would be just a little late missing David Banner. As the show progressed Jack did find out that someone was turning into the Hulk and that the Hulk wasn’t just roaming the countryside like Bigfoot. David had to keep this from him and keep on the move.

The show had well-written stories and a good actor in Bill Bixby. It was just as much about David Banner as the Hulk. The show balanced the two well.

The one thing I remember is the eyes…When David Banner changed into the hulk those eyes were frightening. The special effects for this show were very good considering the time it was made.

Dr. David Banner, Physician/Scientist, searching for a way to tap into the hidden strengths that all humans have. Then an accidental overdose of gamma radiation interacts with his unique body chemistry. And now, when David Banner grows angry or outraged, a startling metamorphosis occurs.

The creature is driven by rage and pursued by an investigative reporter.

The most iconic part of the show is David hitchhiking away at the end of each episode with a piano melody named “Lonely Man” playing in the background.

You actually got to really know the guests. He took more than 10 minutes, unlike today…there were no distractions, no busy sets just great conversations.

The knock on Cavett was….snob, name-dropper and controversial guests. All three were correct and I loved it. Yes, he attended Yale and yes he was/is a name dropper…If I got to hang out with people like Groucho Marx I would be a name dropper also… you better believe it. He would book John Lennon, Jimi Hendrix, Katharine Hepburn, Bette Davis, and many more. He welcomed the counterculture and Nixon hated him…that is a seal of approval for me.

He would mix and match guests….Janis Joplin, Raquel Welch and Gloria Swanson on the same show…together!

His ABC show in the early 70s was the best out of all of his different shows (PBS, CBS, USA Network). If he had a special rare guest he would only have that one guest for the entire show or sometimes two…

He had Norman Mailer and. Gore Vidal going at it… One show featured Salvador Dalí, Lillian Gish, and Satchel Paige. He took chances and it paid off… Johnny Carson once said that Dick Cavett was the only one that could have given him a serious challenge…but ABC then was a distant 3rd in the network race.

This is not knocking Johnny whatsoever. Johnny’s show is the blueprint of today’s talk shows…Cavett just gave you a smarter show.

Watching the shows now it’s like watching a time capsule. Not everything is topical though. To hear Marlon Brando and Katherine Hepburn who hardly ever did talk shows is very interesting.

It was NOT… hey my name is Miss fill in the blank and my favorite color is blue…bye until next time I need to plug something… You really got to know the person and Dick could usually bring out something interesting. My favorite interview of George Harrison is by Dick. It didn’t look promising at first but George finally warmed up to a very relieved Cavett… this one was right after John and Yoko were guests.

Cavett and the 72 Rolling Stones Tour