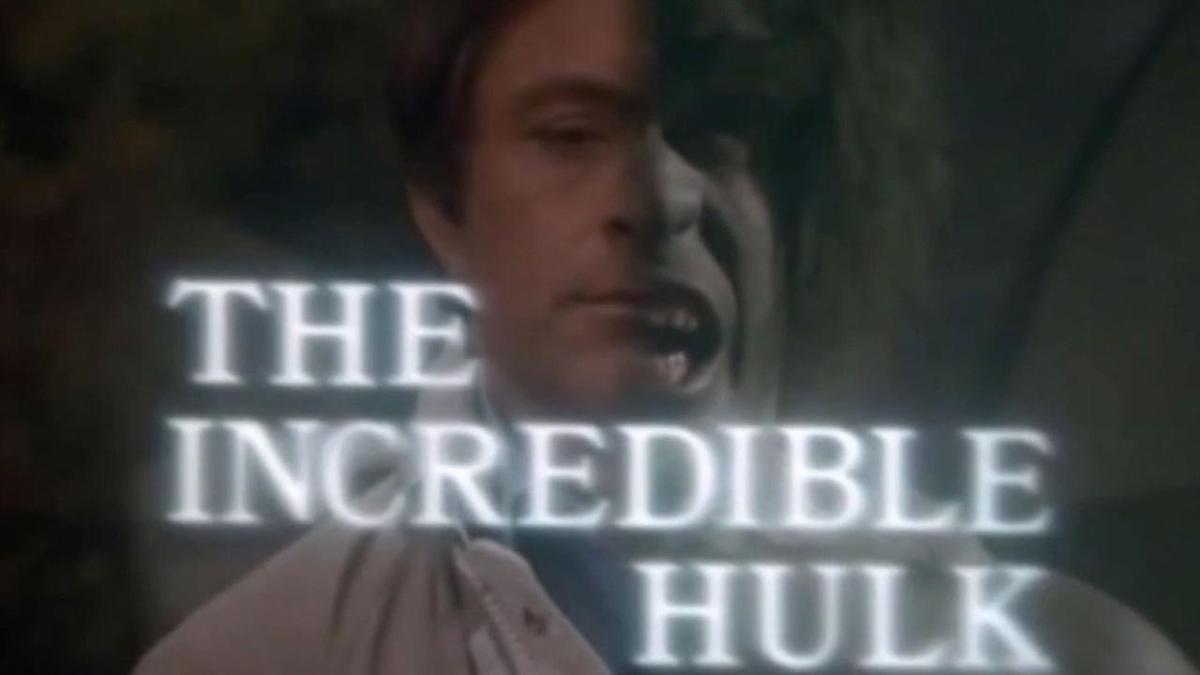 On Friday nights in the late 70s and early 80s there was nothing else I wanted to do but watch The Incredible Hulk. Today we have an awesome looking CGI Hulk but back then we also had an awesome looking Hulk named Lou Ferrigno who could do some damage. Bill Bixby who starred as Dr. David Banner was a good actor who was good at anything he did.

The writing was smart and Bixby explored David Banner’s character to great lengths.

David Banner was looking for hidden strength all people can have if they get into an emergency situation. Frustrated by not being able to save his wife in a car accident he thought he found the key to strength but he accidentally gave himself an overdose of gamma radiation. Now, whenever he gets angry or upset he turns into the Hulk.

Jack Colvin played Jack McGee a reporter would stop at nothing to find out more about the Hulk. The most famous line in the show was an annoyed David Banner telling the persistent reporter Jack McGee “Mr. McGee don’t make me angry…you wouldn’t like me when I’m angry.” Versions of this have made it into the current Marvel movies.

Banner would hitchhike all over looking for a cure for his…problem… constantly hounded by Jack McGee who thought the Hulk killed Banner but of course, the Hulk was David Banner.

David would always find someone in trouble and in need of help. The story’s bullies would then come and harass the person that befriended David and then pick on David. Wrong choice…out comes the Hulk and the mayhem starts and Jack McGee would be just a little late missing David Banner. As the show progressed Jack did find out that someone was turning into the Hulk and that the Hulk wasn’t just roaming the countryside like Bigfoot. David had to keep this from him and keep on the move.

The show had well-written stories and a good actor in Bill Bixby. It was just as much about David Banner as the Hulk. The show balanced the two well.

The one thing I remember is the eyes…When David Banner changed into the hulk those eyes were frightening. The special effects for this show were very good considering the time it was made.

Dr. David Banner, Physician/Scientist, searching for a way to tap into the hidden strengths that all humans have. Then an accidental overdose of gamma radiation interacts with his unique body chemistry. And now, when David Banner grows angry or outraged, a startling metamorphosis occurs.

The creature is driven by rage and pursued by an investigative reporter.

The most iconic part of the show is David hitchhiking away at the end of each episode with a piano melody named “Lonely Man” playing in the background.

7 thoughts on “The Incredible Hulk”