Welcome to the Hanspostcard TV Draft. The remaining 8 rounds will be posted here. We will have 64 different TV Shows by 8 different writers. I hope you will enjoy it! Today’s post was written by Max from https://powerpop.blog

I watched this in syndication in the late seventies after school. I never thought much of it at the time. When I started to watch it as an adult, I was surprised at how good this show was. I thought it was strictly a kid’s show. I couldn’t believe how realistic it was for that time and some now. They covered subjects like child pornography, drug addiction, gangs, racial tension,  and everything else criminally related. It was on for 7 seasons from 1968 through 1975.

Sometimes as an adult and you watch shows or movies you did as a kid you think wow…how did I like this? Now I’m thinking why didn’t I like Adam 12 more? The show starred Martin Milner as Officer Pete Malloy and Kent McCord as Officer Jim Reed. It was created by Jack Webb and Robert Cinader. The pair also created a spinoff from Adam-12…Emergency. Jack Webb also created Dragnet. Emergency and Adam 12 did crossover in a few episodes. 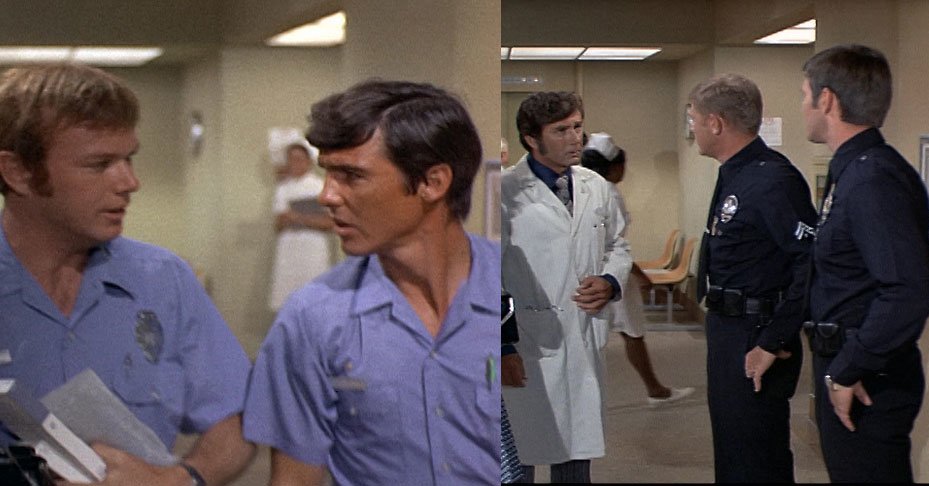 Before this show, Martin Milner was in the fantastic tv show Route 66 that would film in different locations every week. Kent McCord knew Ricky Nelson well and appeared on The Adventures of Ozzy and Harriett. They both knew Jack Webb and were cast for Adam 12.

How realistic was it? The LAPD would use some episodes as training guides for new policemen. The reason for that is that the LAPD worked with the show for realism. Kent McCord said that more than once while filming…someone would come up to them and thought they were real policemen.

They wanted to capture a typical day in the life of a police officer. There was no Dirty Harry on this force. These officers went by the book even if it would have benefitted them at times to stray off. The episodes were written around actual police cases to add some realism. They showed all that the censors would allow.

Reed is happily married, and Malloy is the happy bachelor. The interplay is natural and not forced. The one big thing I like about the show is the continuity from beginning to end. You see a raw rookie in Jim Reed with Malloy slowly training him up and eventually both becoming friends as seasons pass by. The conversations that take place between the crimes happening are things we all talk about so you can relate to these two. 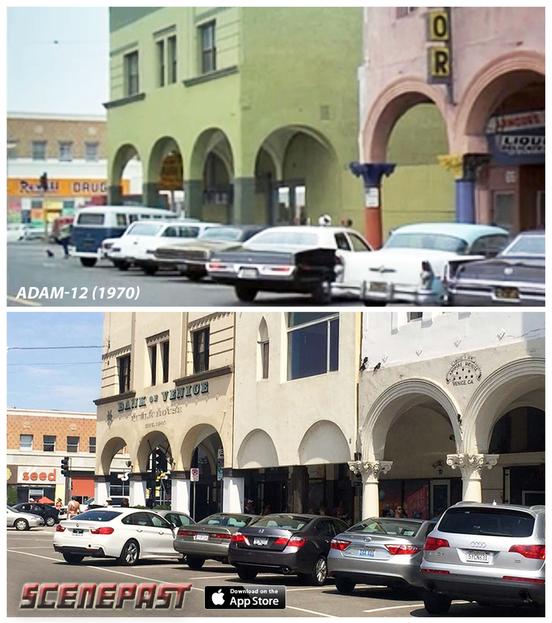 Los Angeles historians have a field day with the episodes. They show how the city was at that time. They recorded the bulk of this show on location. On youtube you can find “then and now” film segments. Many policemen have said that this show inspired them to join the force.

Martin Milner passed away in 2015. The LAPD hosted a ceremony in Milner’s honor at its downtown Los Angeles headquarters. I binge-watched this show last year and the quality never went down in the 7 seasons.