What a debut season! Out of 36 episodes we only had one episode below the Twilight Zone standards. That would be The Fever. We had nine 5 star episodes and it very easily could have been 12.

I thought I would post a tally for season 1 of this great series. There are a few I wish I would have bumped up from 4 1/2 to 5… Those would be The Lonely,  Long Live Walter Jameson, and The Last Flight.

Do any of you have any different thoughts on the rankings below?

I would like to link to two different bloggers doing other tv shows. The will be going through show by show like I’m doing here. Join in if you have a favorite show that you like. I’ll continue to have the Twilight Zone every Saturday, Sunday, and Wednesday. 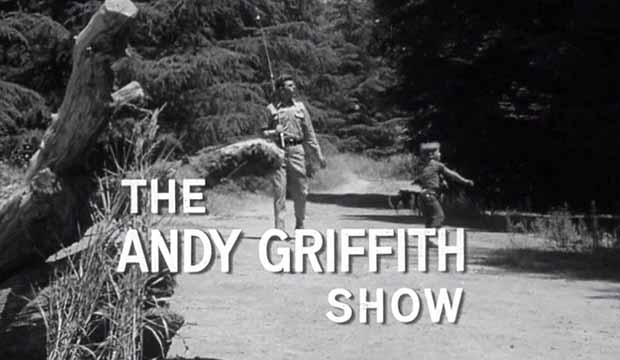 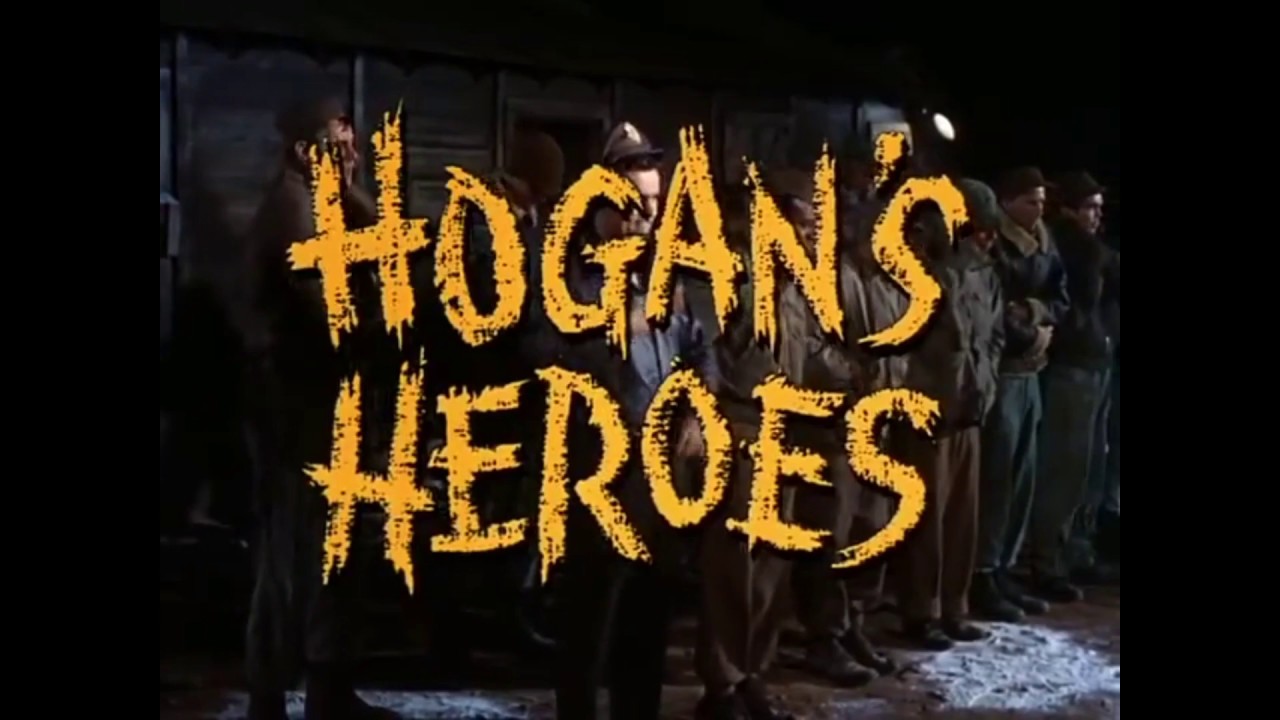