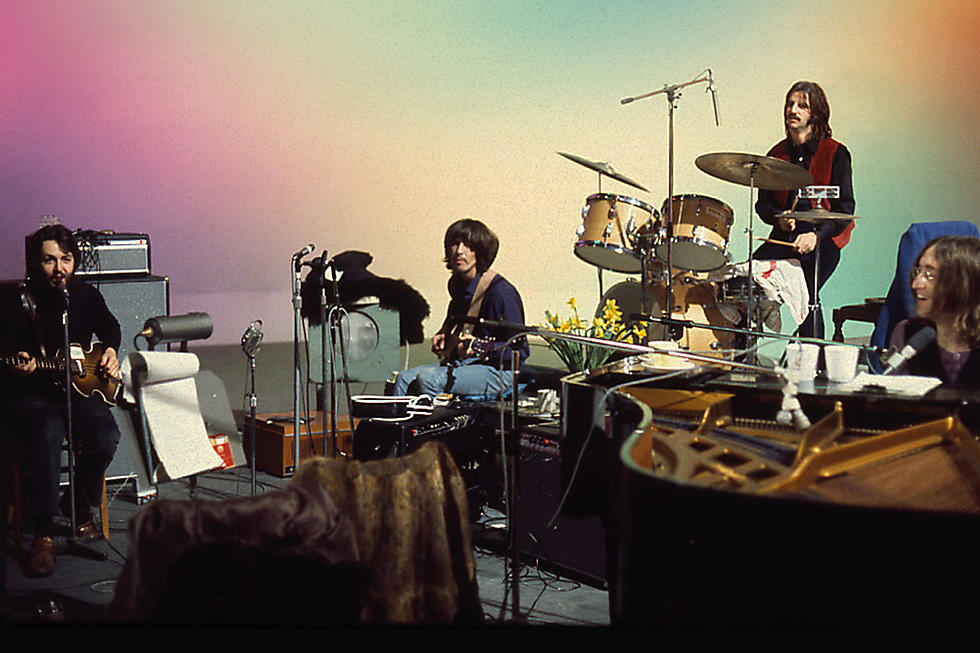 Just saw this a few minutes ago. Lately I’ve been living in a bubble because of work but this is the new Get Back trailer. This is not the sneak peak Peter Jackson released before. On November 25,26, and 27th… 6 hours of the Let It Be/Get Back music, comedy, and drama will all unfold on the Disney plus.

As a very young Beatle fan I read about these sessions and only saw still photographs. Later on I saw them do Get Back on MTV while on the rooftop and it was like photos coming to life…I read where they had 56 hours of video footage sitting in a vault from this album. Now we will see 6 hours out of that anyway…you what what? I would happily sit through 56 hours… Peter Jackson has done such a great job on the look of the film…it looks like it could have been filmed yesterday. Peter, need an assistant for free?

With the previews I’ve seen…it looks like it was a lot of fun and the bad drama was not prevalent through the filming. Ringo has said that people have focused on the negative but it was much more positive than that. What is great about Get Back is the good time they had and it wasn’t all doom and gloom. I can’t imagine the pressure they were under to deliver and be as good as their last album. In this case, when they filmed this, it was just a few months after they released The White Album…The Let It Be album didn’t get released until after their last studio album Abbey Road.

Enough of me talking…here is the preview.

40 thoughts on “Beatles Get Back Trailer”