You would think this would be a dream come true…but having sudden fame thrown on you without acclimating could be a bad thing.

In June of 1964, Ringo Starr collapsed with tonsillitis with a tour coming up. Ringo had to go to the hospital. The Beatles wanted to cancel the tour rather than go out without their drummer. Brian Epstein and George Martin did not want the momentum they help create to stop and disappoint all of the fans.

Epstein and Martin pleaded with them and told them about all the fans they would disappoint. It would only be until Ringo was well again.

Someone actually brought up Pete Best’s name. John Lennon said no because that would be bad for him because he would think he was back in the band. George Martin looked up drummers and finally found Jimmie Nicol. He was the drummer for an unknown group called The Shubdubs and also did some studio work. Martin thought he was a good fit so they rang him up.

Jimmie came over to Abbeyroad for the rehearsal. He had played Beatle songs before so he knew the arrangements. The Beatles were welcoming to Jimmie knowing he was in a tough spot. A little over 20 hours later he as playing his first concert with them in Copenhagen. Denmark. He was given the Beatle haircut and he even wore Ringo’s suit. He as reportedly paid 2500 a show…which was a huge amount in 1964.

Sudden fame can be a hard thing to handle. Jimmie said that before he played with the Beatles no girls were interested in him but while he was with them that girls were everywhere. Supposedly Jimmie and John spent a night in a brothel.

Jimmie played eight shows altogether with The Beatles and thirteen days altogether with them… before arriving in Melbourne. Austrailia where Ringo was well enough to play again. During his time with The Beatles, he did help inspire a song 3 years later. Every time John and Paul asked him how he was doing he would always answer “Getting Better.” Paul thought of this in 1967 while walking his dog and ended up with John writing “Getting Better” for Sgt Pepper.

After it was over he declared bankruptcy in 1965 but he eventually joined a band that had some success called The Spotnicks and they did two world tours. He eventually moved to Mexico and then got out of music. Here are a couple of his quotes.

“The day before I was a Beatle, not one girl would look me over. The day after … they were dying just to get a touch of me. Strange and scary all at once. It’s hard to describe the feeling but I can tell you it can go to your head. I see why so many famous people kill themselves.”

The last quote is telling of his character.

“After the money ran low, I thought of cashing-in in some way or other. But the timing wasn’t right. And I didn’t want to step on The Beatles’ toes. They had been damn good for me and to me.”

The Beatles with Jimmie

Two sites where I got info 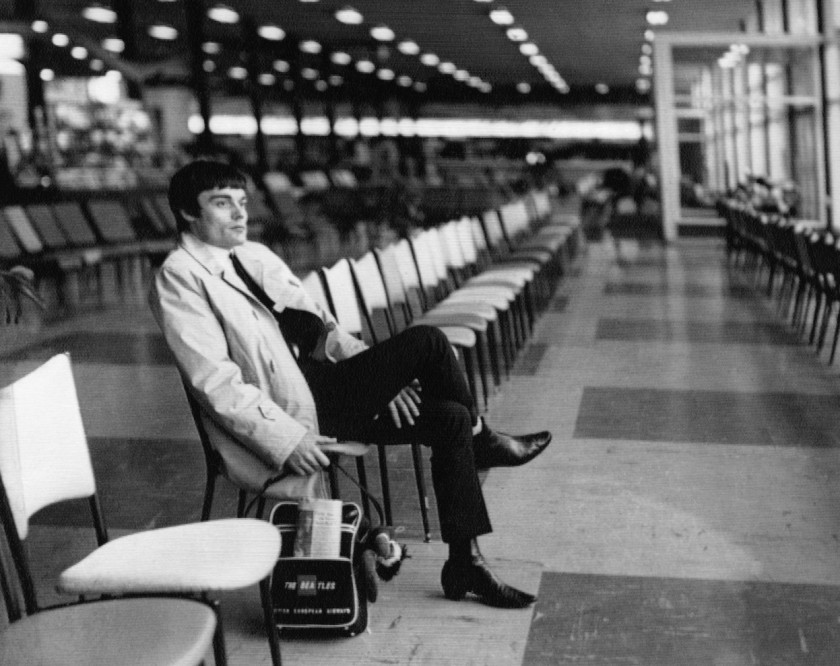 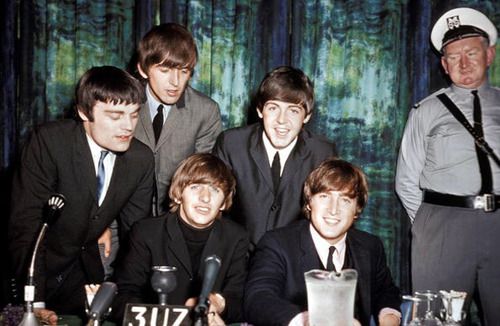 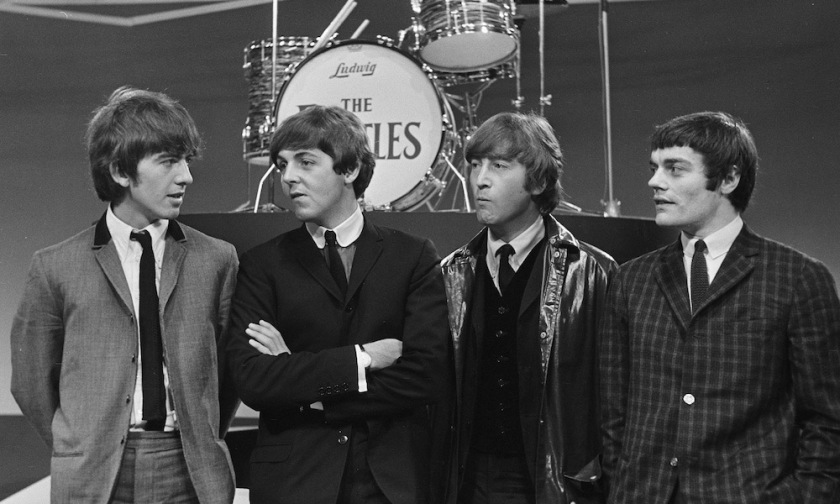 I had to add this quote…

“I thought I could drink and lay women with the best of them until I caught up with these guys.”