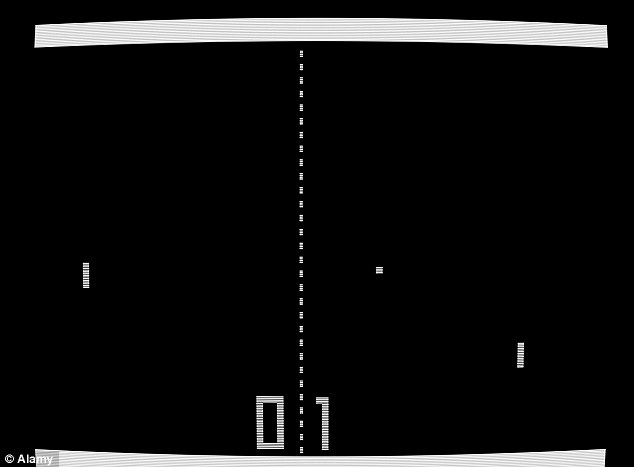 I had board games when I was a kid like Monopoly, Break the Ice, Sorry, Trouble (with new and improved the Pop -O- Matic Bubble!) and Pay Day. Board games were a part of life when friends came over or at family events. We would either have fun or a fight over the games.

In 1977 that I got my first video game. That would be Pong. I loved it and spent hours playing the version of paddling the ball against the wall when a friend was not around to play. This was a new concept entirely to plug this console into our Curtis Mathes television and start playing table tennis on the tv screen.

This didn’t stop the board games but it did mark a change that was coming. In the next couple of years, I would go to the “Pizza Hangout” and play Space Invaders, Asteroids, and Defender after school with friends. By the 80s video games were everywhere…and this simple black and white digital ping-pong game helped push it along.

Pong was invented by Nolan Bushnell and Ted Dabney that worked at Atari. Pong was commercially first released in 1972. It was a black and white screen with paddles and the objective was pretty clear… You would have to go to an arcade to play it.

Atari released Home Pong in a limited release in 1975 that you could get through Sears. It sold around 150,000 units that Christmas season.

Because of the success, other companies came out with consoles. Magnavox rereleased their Odyssey, also Coleco, and soon Nintendo.

For more on Pong 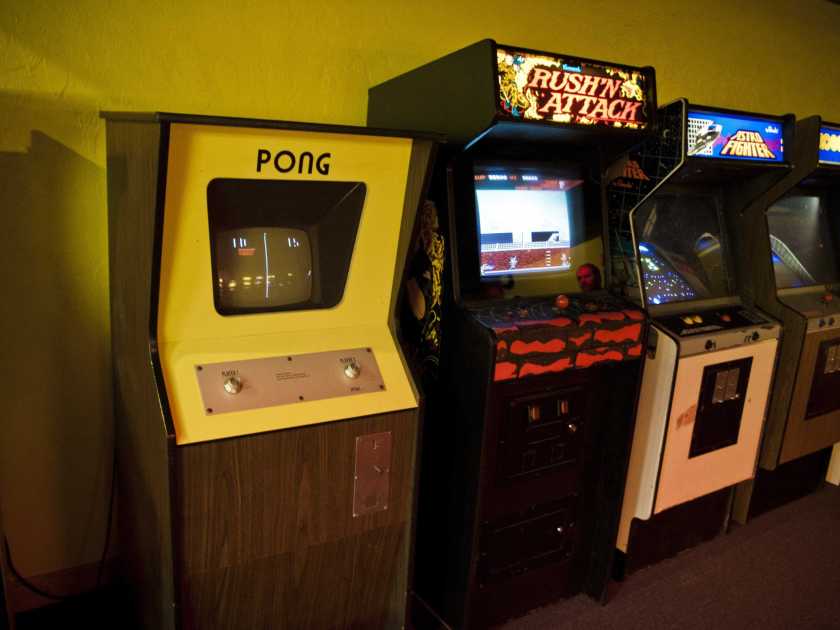