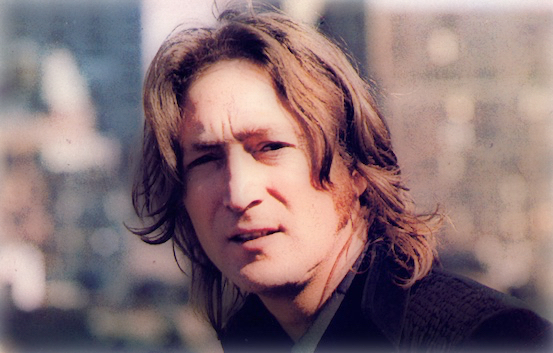 This would be one of my favorite John Lennon album cuts. It’s on the album Mind Games and it gets overlooked. It reminds me of the intro to the Beatles song “I’ve Got A Feeling.”

Some people say it was written as a coded message to Paul (there is more below a bout that) and it does have some references in there. John said later it was about Yoko…it could be both or neither…At the time when this came out him and Yoko were separated and Joh. Personally I’m not sure but I just enjoy the result. John later called it a piece of nothing but John could be dismissive about his best songs at times.

It’s a wonderful pop song nonetheless. Whenever I pull Mind Games out I go to this song first.

From the Beatles Bible:

Although in his extensive 1980 interview for Playboy he dismissed the song as “just a piece of nothing”, the lyrics of I Know (I Know) are open to interpretation as a commentary on Lennon’s relationship with Yoko Ono, which by 1973 was faltering. Lennon realised matters had turned sour, and the song can be seen as a confessional in which he claimed to finally be able to see clearly, just as he had before on the Imagine song ‘How?’ and ‘Jealous Guy’.

The curious repetition of the title in parentheses could have been simply one of Lennon’s whims, but it is possible that he was presenting a coded message – not for the first time – to his former bandmate Paul McCartney. Wings’ 1971 album Wild Life had featured the song Some People Never Know, in which McCartney lamented that some people fail to understand what it means to love. In this light, Lennon’s response saw the pair in agreement, in a marked contrast to their earlier song-based conflicts.

Lennon recorded a home demo of I Know (I Know) in the early summer of 1973, prior to entering the studio. During this time he worked on a number of songs destined for Mind Games.