When this show came on no one had seen anything like stand up comedian Robin Williams. Robin was so alive and spontaneous like a dynamo that never slowed down.

The character of Mork was introduced in an episode of Happy Days titled “My Favorite Orkan.” It was odd that Happy Days set in Wisconsin in the 1950’s was the show to spring Mork onto the world.

The show will never be considered in the best sitcom lists but…it was a hit and a lot of fun. The show took off at first with high ratings and then slowly declined as it went along.

The series starred Robin Williams as Mork, an alien who came to Earth from the planet Ork in a large egg-shaped space ship, and Pam Dawber as Mindy McConnell, his human friend, roommate, and wife after they married in the final season. Jonathon Winters joined the cast in the 4th season as the ratings were declining. He played Mork and Mindy’s child.  Orkans age backwards, starting with elderly adult bodies but with the mind of a child and regressing to feeble old kids. 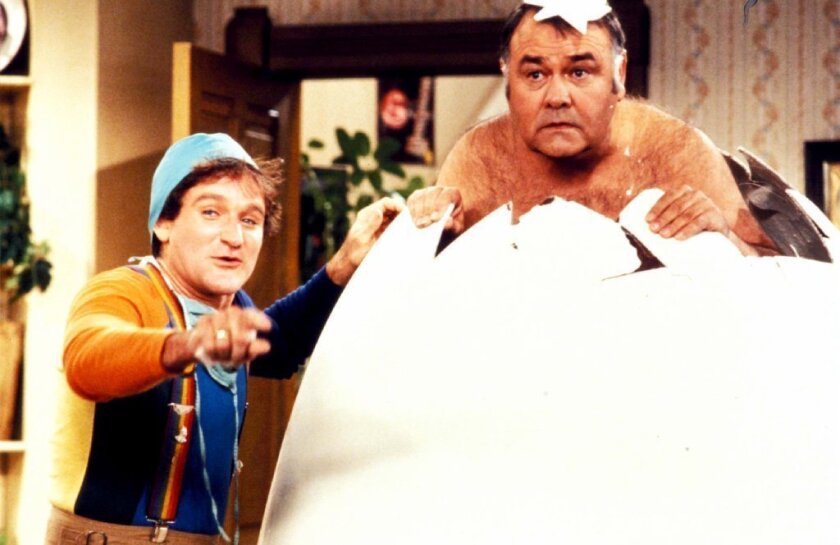 Gilbert Gottfried: “When you watch Robin Williams, you can see a lot of Jonathan Winters. Robin is the first one to admit that; he worshiped Jonathan Winters. He insisted that Jonathan be written in as a regular on ‘Mork and Mindy.’ They wrote him in as an overgrown child, which was perfect casting,”

The show ran from 1978 to 1982 for four seasons. It’s not a show I could binge watch but it is fun to look back on for a few episodes…and it helped introduced Robin Williams to the masses.

Pam Dawber played Mindy and she had a good chemistry with Williams…plus as a pre-teen boy…I liked Mindy a lot. 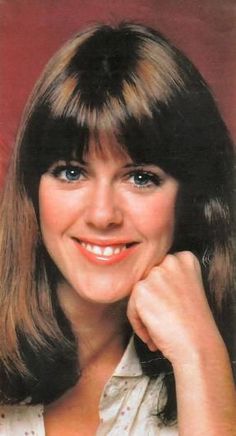 At the end of each episode, Mork must report back to Orson on what he has learned about Earth. These end-of-show summaries allow Mork to comment humorously on social norms. 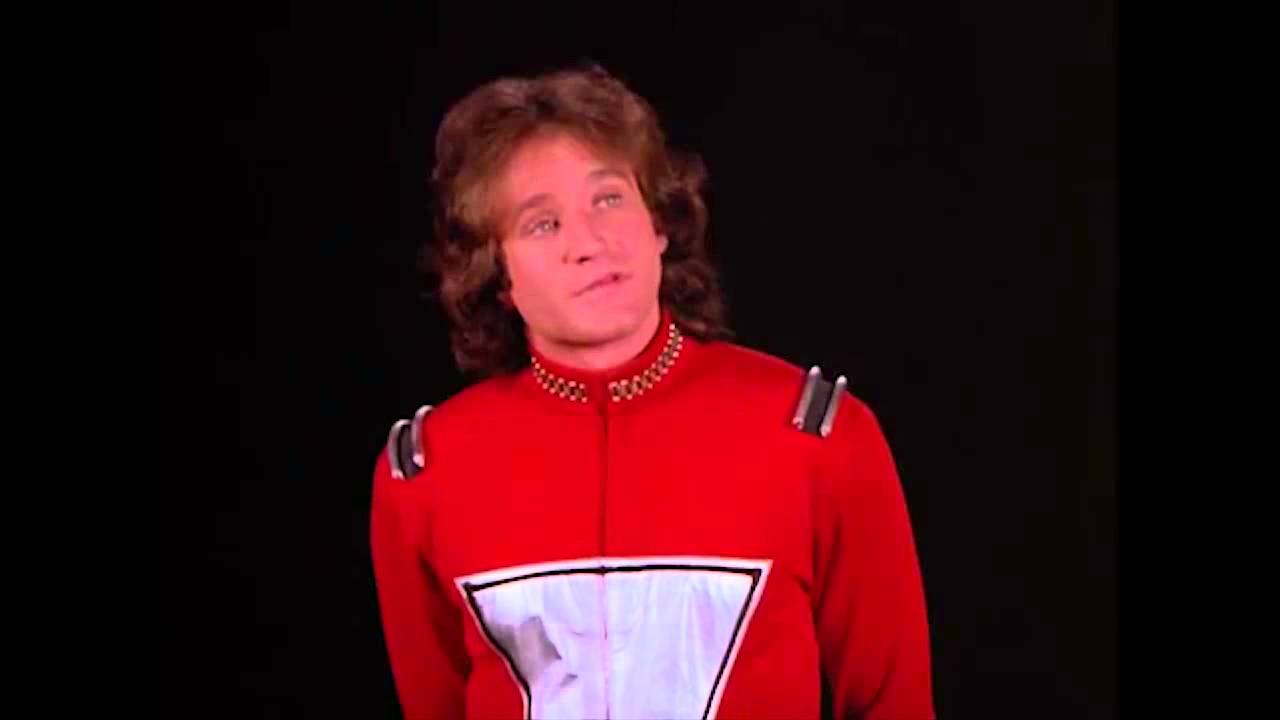 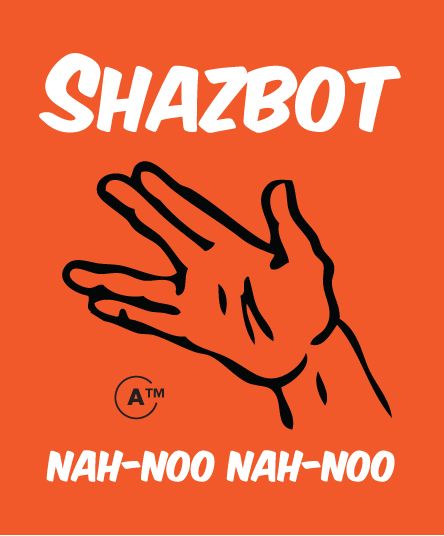 40 thoughts on “Mork and Mindy”