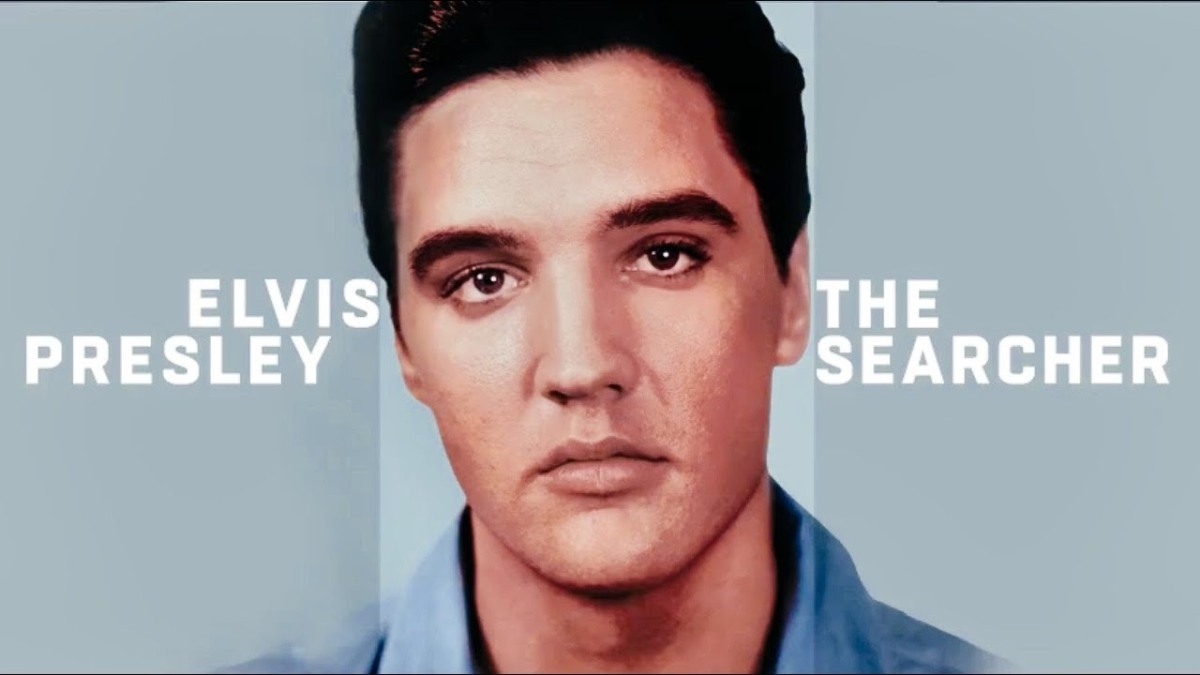 Whenever I start reading about someone (In this case Elvis Presley) I usually dive deep into them. I’ve watched a few documentaries on youtube and the Comeback Special.

Last week Slightly Charming (I highly recommend checking out her blog) recommended this documentary on Elvis and it is the best one I’ve watched about him. It’s an HBO production with commentary by Priscilla Presley, Bruce Springsteen, Tom Petty, Robbie Robertson, and many others.

It is a two-part documentary around 3 hours long both combined. Much like the Peter Guralnick books I’ve been reading it is very even-handed but it doesn’t pull any punches.

Elvis was an interesting person. A poor southern boy who gained fame and fortune quickly and handled it well considering what he was going through until his mother passed away. After that came the Army stint in Germany and from there while his fortune and fame grew his artistic credibility went down. In the mid-sixties, while The Beatles, Dylan, and the Stones dominated the charts…Elvis, a big influence to all three was stuck in a cycle of bad movies and bad soundtracks that he didn’t want to do.

The documentary goes over Colonel Tom Parker his manager, The infamous Memphis Mafia, Las Vegas, and the failed marriage to Priscilla.

The one thing this film does is concentrate on his music and not the parody he turned into at the end of his life. I found myself rooting for him during the 1968 Comeback Special. He had the spark back again and his voice was the Elvis we heard in the fifties. After the dismal movie soundtracks, he made this great comeback special but then it slowly started to go down. There was still good music to come but the end was in sight.

This great documentary is worth the time to check out.

16 thoughts on “The Searcher… Elvis Presley”