This is an almost impossible task. It is of course subjective. How do you compare Between the Buttons to Some Girls… Steel Wheels to Goats Head Soup? There was such a difference in eras…and in the Stones case decades apart.

When making these lists the question always comes to mind…do I make the list of my favorite albums or what I think artistically their best albums are in history. I’ve just gone with my personal favorite.

1: Beggars Banquet 1968 – This was the second Stones album I ever owned and with songs like Prodigal Son, Jigsaw Puzzle, and the filthy Stray Cat Blues it’s hard to resist. Their rock/blues peak started with this album into a stretch of 5 great albums in a row. The common dominator was producer Jimmy Miller in all 5. This album was the last one to feature Brian Jones.

2: Sticky Fingers 1971 – Is this the best Stones album artistically?  I would have to say yes. There is not a weak track on this album. After reviewing it and comparing it to Exile on Main Street…I have to give it to Sticky Fingers as artistically the best Stones album…but it’s my second. They had a lot of competition that year with The Who Who’s Next and Led Zeppelin IV.

3: Let It Bleed 1969 – The first album with Mick Taylor. This was the second album into their gold stretch of 5 great albums. The Mick Taylor years are said by some to be their best albums. I do miss Brian Jones’s coloring of the musical pictures though. They were more flexible with Jones than anyone else but it’s hard to beat Mick Taylor’s fat guitar sound. 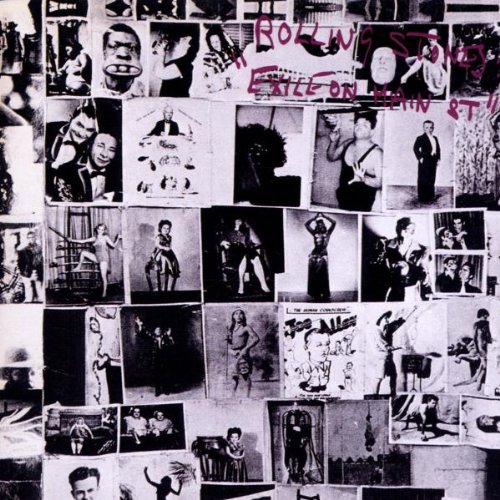 4: Exile On Mainstreet 1972 – This was my favorite Stones album at one time. It was mostly recorded in the  Nellcôte in France in a damp basement. It’s one of the greatest double albums ever. Not much I can say about this album that hasn’t already been said.

Favorite Song – tied… Happy and All Down The Line 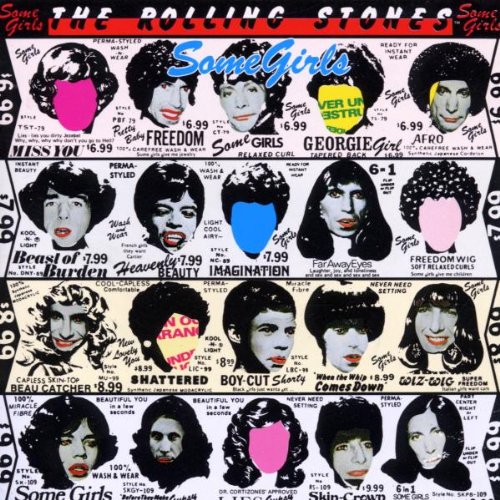 5: Some Girls 1978 – What a filthy-sounding title track and I mean that in the best way. This album was great…personally, I think it’s their last great album…but the next one on the list is close.

Favorite Song – Before They Make Me Run 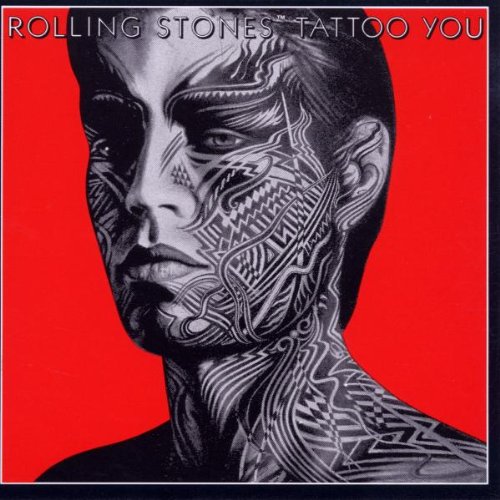 6: Tattoo You 1981 – Over the hill… Geritol-drinking old geezers…those are some of the comments I heard about the Stones while they were 39 and 40! This album was a hodgepodge of outtakes and older songs put together for an album. For me…this was their last brush with greatness. Not that some of the later albums weren’t good…they were but not at this level of good.

Favorite Song – Worried About You

7: Between The Buttons (American Version) 1967 – This was the first Stones album I owned. I had to add a Brian Jones-era album. This period gets overlooked too much. They were adventurous during this period and tried new things…I wish that would have carried over more later on instead of the blues/rock on and on….but they did touch a little funk and reggae later on.

8: Goats Head Soup 1973 – The new deluxe mix has moved this one up. It was a drop-off from Sticky Fingers and Exile on Mainstreet but they were hard to compete with. 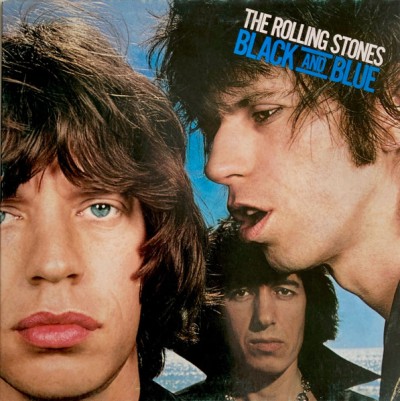 9: Black and Blue 1976- This was not known as a great album and it’s not. You would need a scorecard to see what guitar player they were auditioning on each track.  It contains my all-time favorite Rolling Stones song…Memory Motel. They do mix it up with different styles with this one.

10: It’s Only Rock and Roll 1974 – This was a drop from the previous 5 albums and the last album featuring Mick Taylor. It does contain some good songs like the title track, Ain’t Too Proud To Beg, If You Can’t Rock Me, and others.

Favorite Song – If You Can’t Rock Me

Get Your Ya Ya’s Out 1970 – I didn’t include any live albums but if I did this one would be in there. I also liked Still Life but this one to me is their best by far.

Their Satanic Majesties Request 1967 – I know Stones fans who either hate this album or love it. I like it because they showed some more range in this one. They tried something different after Sgt Pepper was released and some of it works.

Steel Wheels 1989 – My favorite album after Tattoo You would be Steel Wheels by far. It contained the songs Mixed Emotions and Rock in a Hard Place. I missed this tour and the last one with Bill Wyman playing bass.

Below is Happy from the 1972 tour…for my money, they never sounded better. One big reason was Mick Taylor and his Les Paul. Also, I like hearing Keith sing lead and backup…no it’s not perfect but it’s the Stones…no professional backup singers, please.