This is a great opening song and the band used it as an opener for many of their concerts. The song is autobiographical in many ways. It was an open letter to their new record company at the time…”But I’ll sign my contract baby, and I want you people to know
That every penny that I make, I’m gonna see where my money goes”

I wrote this post a while back…A Sound Day just told me that today is the 47th anniversary of this album…Second Helping was released on April 15th 1974.

MCA was Lynyrd Skynyrd’s record company. This song is based on how they were signed. The “Yankee Slicker” that is mentioned in the song is no other than Al Kooper. They actually were signed for $9,000.

The “seven years of hard luck” in the opening line is the time from 1966 to 1973. 1966 was when the group changed their name to Lynyrd Skynyrd, and 1973 was when their first album was released.

This song was on their second album called Second Helping. While Skynyrd were in Los Angeles in The Record Plant in a studio, the Eagles were recording in another. One day they were shocked when John Lennon came to see Kooper to talk music and see what he was working on. Lennon’s presence overwhelmed the band so much that they began to fumble over notes they had played thousands of times, Rossington admitted. Lennon introduced himself and shared small talk with the musicians.

After recording “Sweet Home Alabama,” Lynyrd Skynyrd performed at the “Sounds of the South” press party. According to the booklet included with their box set, “When Skynyrd hit the stage with a roaring version of ‘Workin’ For MCA,’ written especially for the event, the party stopped while 500 hardened industry vets stood on chairs to get a glimpse of the unknown band.” A few months later, Lynyrd Skynyrd opened for The Who on their “Fallout Shelter” tour. 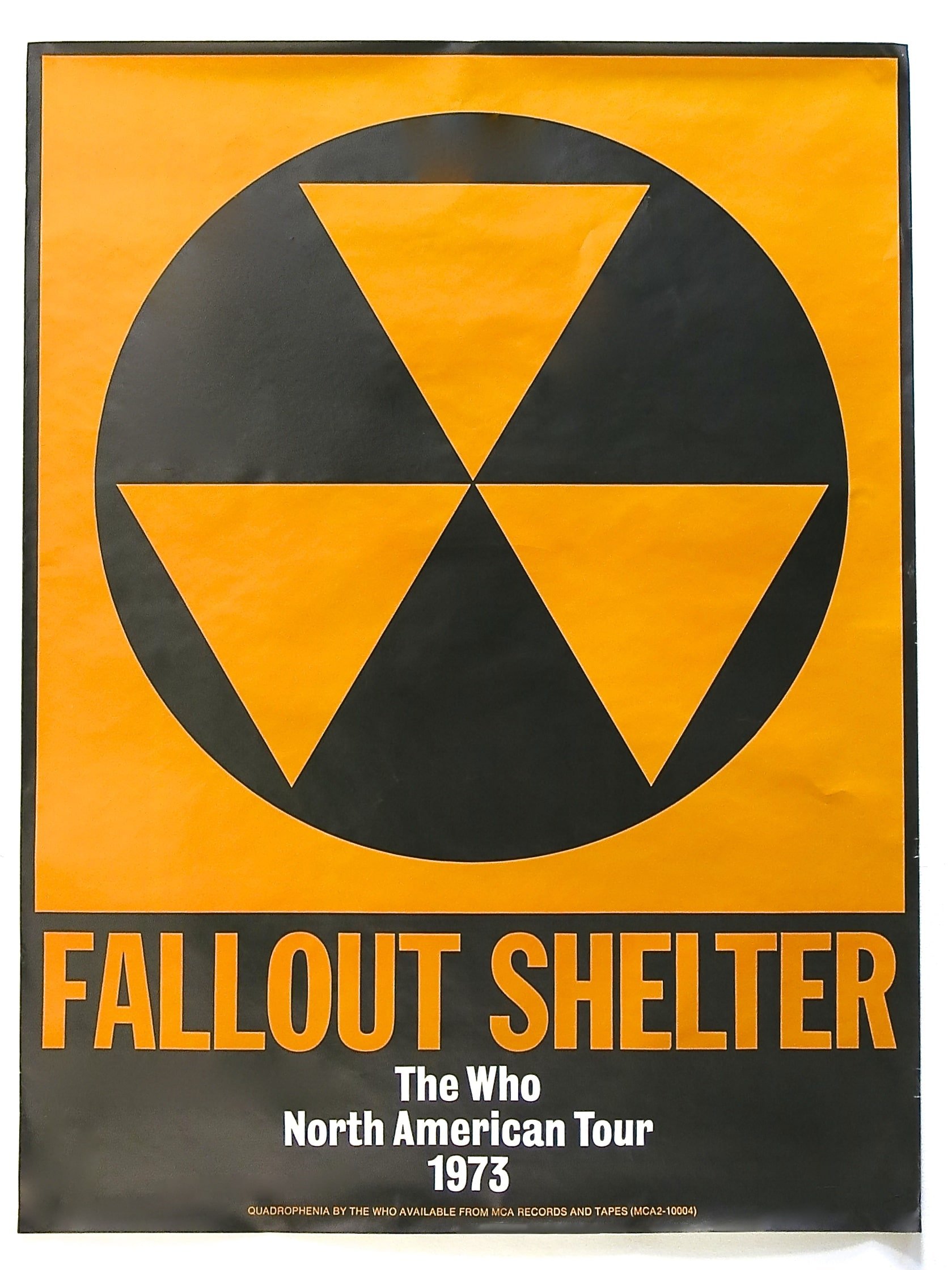 The song was written by Ed King and Ronnie Van Zant.

In spite of the suspicious tone to this song, “Workin’ For MCA” had its perks. Al Kooper, in his memoir Backstage Passes and Backstabbing Bastards, goes to great lengths to describe the studio where Second Helping, Skynyrd’s second album, was recorded. The Record Plant in Los Angeles was a Hollywood crib of decadence and hedonism, with all the hallmarks of 1970s sleaze. Jacuzzis and bedrooms in the building, squealing groupies bounding naked down the halls, and a staff which had standing orders to cater to every whim of the guests. And as for the decor, if it wasn’t wood paneled, it was tie-died.

Seven years of hard luck, comin’ down on me
From the Florida border, yeah up to Nashville, Tennessee
I worked in every joint you can name, mister every honky tonk
Along come Mr. Yankee Slicker, sayin’ maybe you’re what I want

Nine thousand dollars, that’s all we could win
But we smiled at the Yankee Slicker with a big ol’ Southern grin
They’re gonna take me out to California, gonna make me a superstar
Just pay me all of my money and mister maybe you won’t get a scar

Suckers took my money since I was seventeen
If it ain’t no pencil pusher, it got to be a honky tonk queen
But I’ll sign my contract baby, and I want you people to know
That every penny that I make, I’m gonna see where my money goes