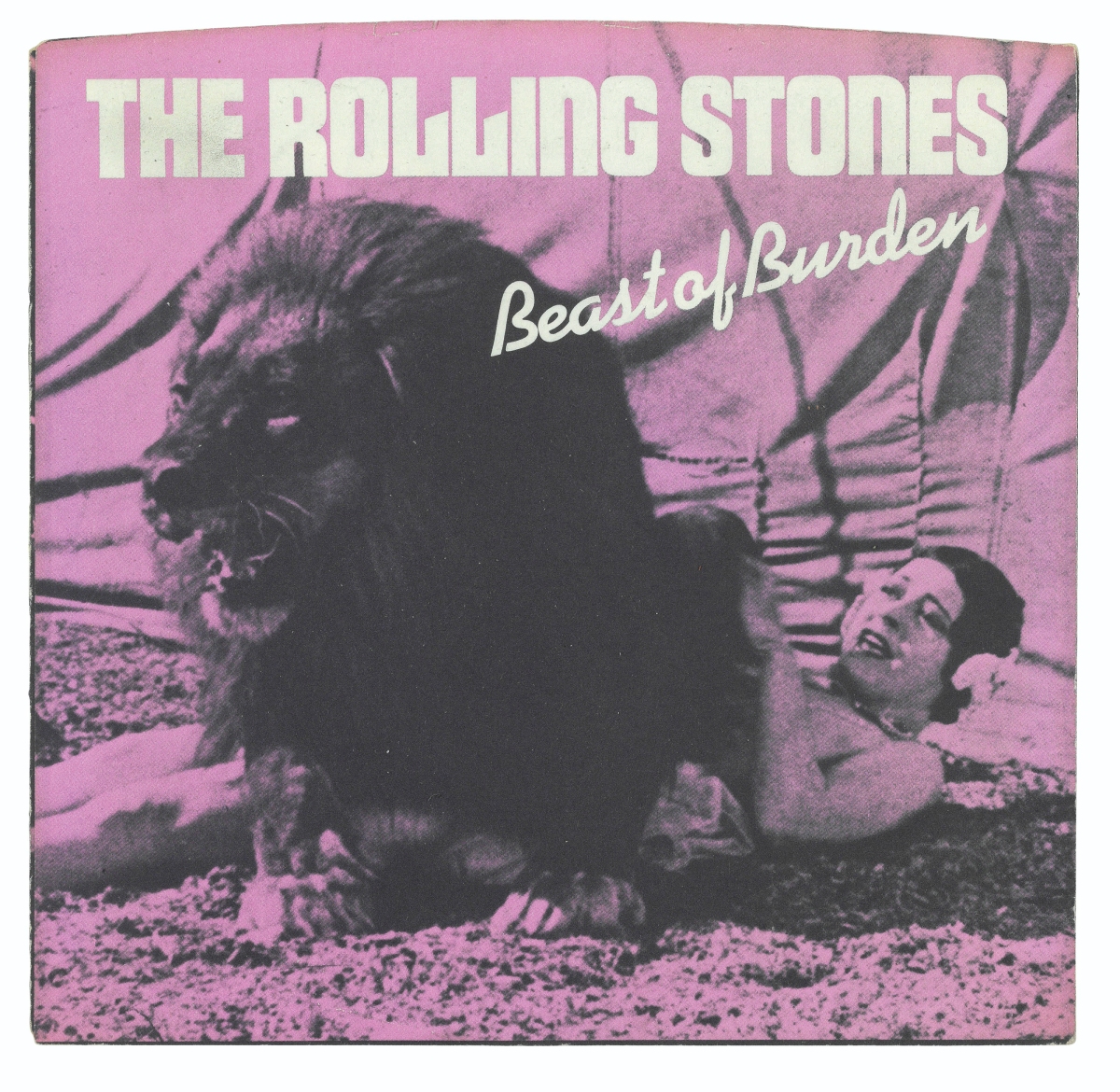 This one was always a favorite of mine of the Stones. Keith Richards wrote this, but a lot of the lyrics were improvised in the studio. While the band played, Jagger came in with different lines to fit the music.

This song is a good example of the Rolling Stones tapestry of guitars. Keith and Ron Wood weave their guitars in and out until the two guitars are almost indistinguishable from each other.

The song was on Some Girls released in 1978. It was perhaps their last great album although I did like Tattoo You. Some Girls peaked at #1 in the Billboard Album Charts and #1 in Canada, and #2 in the UK.

Keith Richards: “Those who say it’s about one woman in particular, they’ve got it all wrong. We were trying to write for a slightly broader audience than just Anita Pallenberg or Marianne Faithfull. Although that’s not to say they didn’t have some influence in there somewhere. I mean, what’s close by is close by! I’ve always felt it’s one of my best soul songs. It was another strict collaboration between Mick and me. I think I had the first verse—‘I’ll never be your beast of burden’—along with the hook, and we were still working very much in our traditional way: Here’s the idea, here’s the song, now run away and fill it in! Some of the theories surrounding it are very intriguing, but they’re about as divorced from reality as can be. I find it quite amusing that there are people in the world who spend a lot of their time trying to decode something that is, at the end of the day, completely undecodable. I mean, even I’ve forgotten the code!”

Sometimes misunderstood as a putdown, this is a rare Stones song that treats women as equals. Jagger sings that he “Don’t need no beast of burden.”

This isn’t about a specific woman. Most women in Stones’ songs are composites of many.

A live version from their 1981 US tour was used as the B-side of their “Going To A Go-Go” single.

A beast of burden is an animal that labors for the benefit of man, like an ox or a pack mule.

This song could be allegorical – it was written by Keith as a kind of homage to Mick for having to carry the band while Keith was strung out on heroin: “All your sickness I can suck it up, throw it all at me, I can shrug it off.”

The Chinese ministry of culture ordered The Stones not to play this when they performed there in 2003. It was going to be the first time The Stones played in China, but they canceled because of a respiratory disease that was spreading through the country.

Whilst Richards spent much of the ’70s insulating himself with drugs, former London School of Economics student Jagger was running the band. However, by the time of Some Girls, Richards wanted to share the workload. Mojo magazine January 2012 asked Richards how much this song was about his relationship with Jagger? He replied; “Mick wrote a lot of it but I laid the general idea on him. At the time Mick was getting used to running the band. Charlie was just the drummer, I was just the other guitar player. I was trying to say, ‘OK I’m back, so let’s share a bit more of the power, share the weight, brother.”

I’ll never be your beast of burden
I’ve walked for miles, my feet are hurting
All I want is you to make love to me
Yeah