Is this considered the Beatle’s best album? Probably not but if I had to take just one with me to that proverbial desert island…this would be the one. They have albums that are considered better like Revolver and Sgt Pepper but I relate to the rawer songs on this album. The album’s actual name is “The Beatles” but for obvious reasons, it will forever be known as the White Album.

When John Lennon was killed in1980 there were three albums I bought that long winter. Double Fantasy, The White Album,  and Abbey Road. I’m back there again in that 1980-81 winter and spring when I hear this album.

The White Album is as diverse as you can get… Pop, Rock, Country, Folk, Reggae, Avant-Gard, Blues, Hard Rock, and some 20’s British Music Hall thrown in the mix. It has plenty of songs that you have heard of and many that the masses have not heard as much. John Lennon wrote one of his best songs for this album… Dear Prudence.

The Beatles more than many bands could bend to a style of music and play that style well.

Some critics said they should have taken the best of the two albums and slimmed it down to one…but as a Beatle fan…Nahhhhh. It’s the friggin Beatles White Album!

My favorite songs: Sexy Sadie, Dear Prudence, While My Guitar Gently Weeps, Cry Baby Cry, Helter Skelter, I Will, I’m So Tired, Revolution 1, Yer Blues, Everybody’s Got Something to Hide Except For Me and My Monkey, Back In The USSR, Rocky Raccoon, Happiness Is A Warm Gun and Glass Onion.

Are all of the 30 songs up to the Beatle’s high standards? No, but more than enough are to make this a great double album.

Although the songs differ in style they all have that Beatles touch to them whether it be the hard Helter Skelter, country Rocky Raccoon, or even the fairytale-like Cry Baby Cry.

The sessions were not the happiest time for the band but they came up with the most eclectic batch of songs they ever produced. 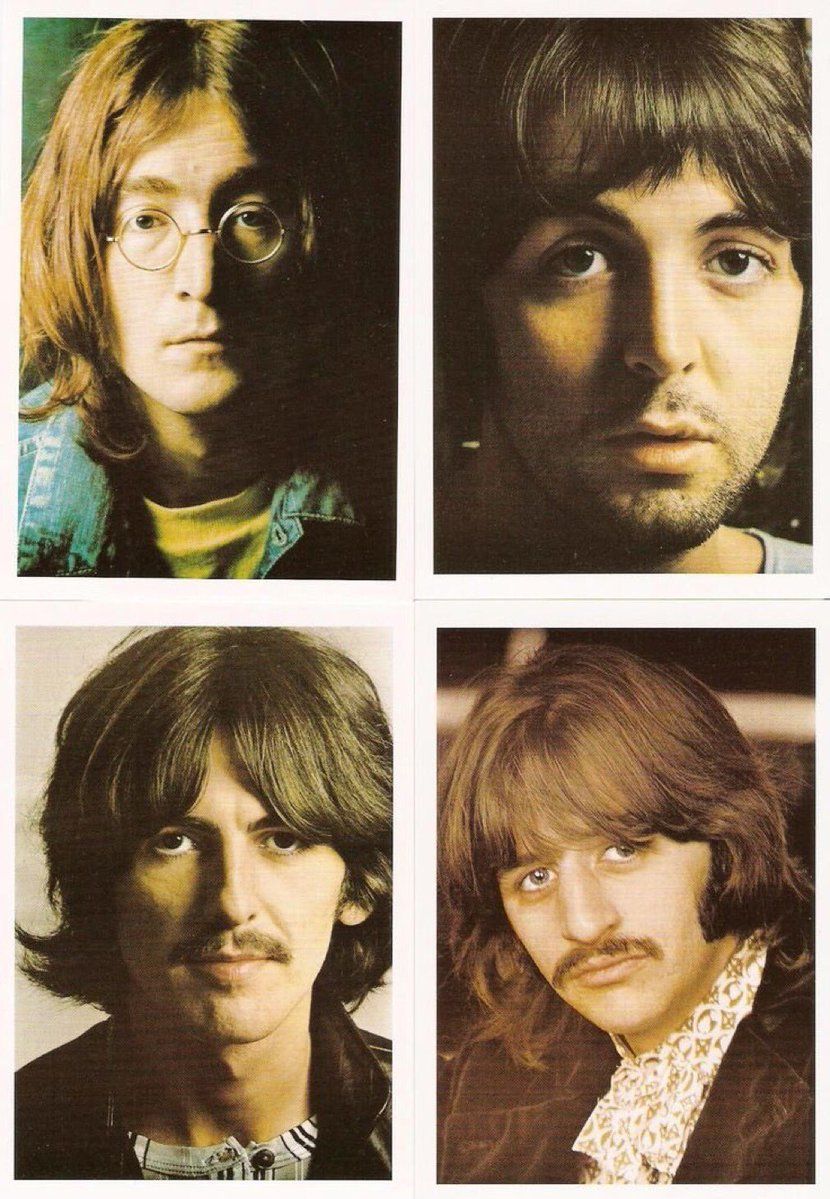