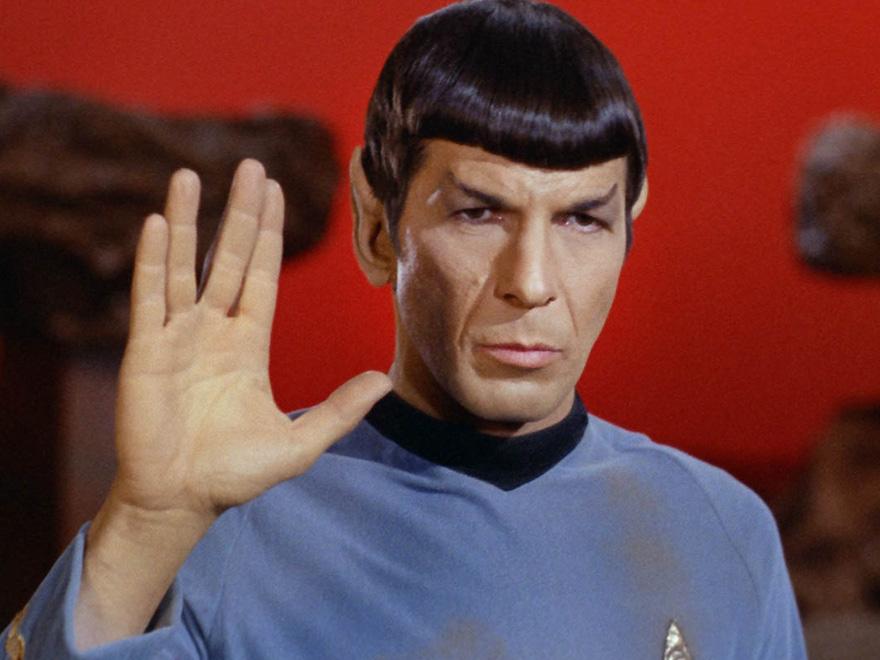 Since we have had plenty of time in this lockdown we are living in…I’ve revisited a lot of characters that I remembered from some great shows. Many times my favorite characters are not the stars of the shows…but a supporting character with a few exceptions…anyway…here they are and I hope you enjoy them. They are in no order.

Hank Kimball (Alvy Moore) – Green Acres – If I met Hank Kimball in real life… I would want to choke him but he is funny. I have never seen a character like him…he is the definition of short term memory loss.

Reverend Jim Ignatowski (Christopher Lloyd) – Taxi – His scenes are the scenes I look forward to in every episode of Taxi. A heart of gold but a history of being stoned and using his own unique logic.

Arthur Dietrich (Steve Landesberg) – Barney Miller – Arthur Dietrich was like a walking encyclopedia. He knew something it seemed about every subject…and a very dry sense of humor. He might be the least known on my list but again…a truly original character.

Spock (Leonard Nimoy) – Star Trek – What a character Spock was…like a few others on this list…totally original. He is the reason I started to like Star Trek in the first place.

Columbo (Peter Falk) – Columbo – I went over Colombo yesterday. An untidy guy who appears to be a bumbling detective but will find the killer every time.

Gene Hunt (Philip Glenister) – Life On Mars – American readers may not know this character but he is the most politically incorrect character that you could possibly have on a show. A 1973 Detective Chief Inspector that loves his city and don’t get in his way of trying to defend it. He is much like a movie sheriff in the old west.

Tony Soprano (James Gandolfini) – The Sopranos – Modern mobster… He is a murderer and a thief who preys on society and exploits the system…while having a family that he loves. You could teach a college class by studying his character traits. One of the truly great characters.

Gomez Addams (John Astin) – Addams Family – John Astin played him so well. Very irrelevant to whatever was going on around him…and he LOVED train crashes.

Homer Simpson – Simpsons – Role model? NO Smart? NO NO Father of the Year? NO NO NO but funny and he does love his family…and doughnuts.

Doctor Who – (Tom Baker, David Tennant, and Matt Smith) – Doctor Who is really a superhero in a lot of ways. Unlike Superman or other heros…he uses his brains more than anything to save someone or to save earth from destruction.

57 thoughts on “My Favorite TV Characters”