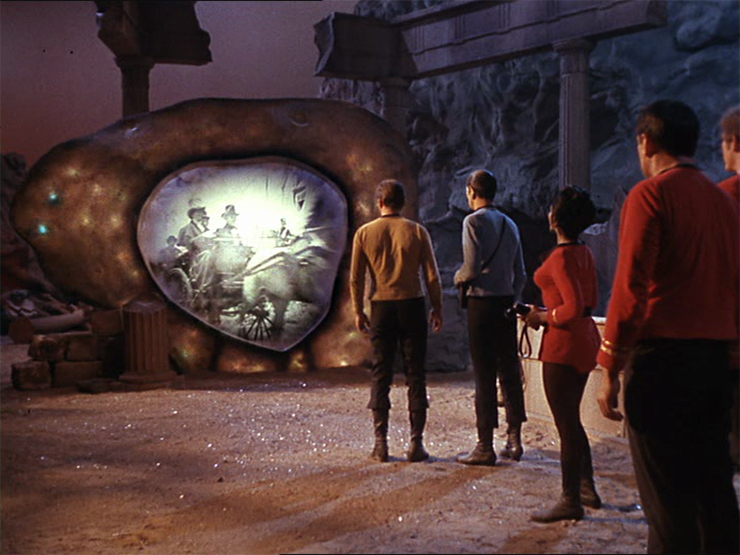 I discovered Star Trek in the 1980s. It was one of those marathons that some station ran at the time. What impressed me was those wonderful stories. Some people gripe about the special effects…to me they were fine. They got the point across and that is what counts. William Shatner’s acting is a little different but hey…he is Captain Kirk. Leonard Nimoy was brilliant as the Vulcan Spock.

There are too many good episodes to pick from… the show only had one bad episode that I will not watch again…and that one is Spock’s Brain…Leonard Nimoy didn’t like that one either.

This episode has the beautiful Joan Collins and features time travel which is always a plus.

Capt. Kirk: You were actually enjoying my predicament back there. At times, you seem quite human.

Spock: Captain, I hardly believe that insults are within your prerogative as my commanding officer. 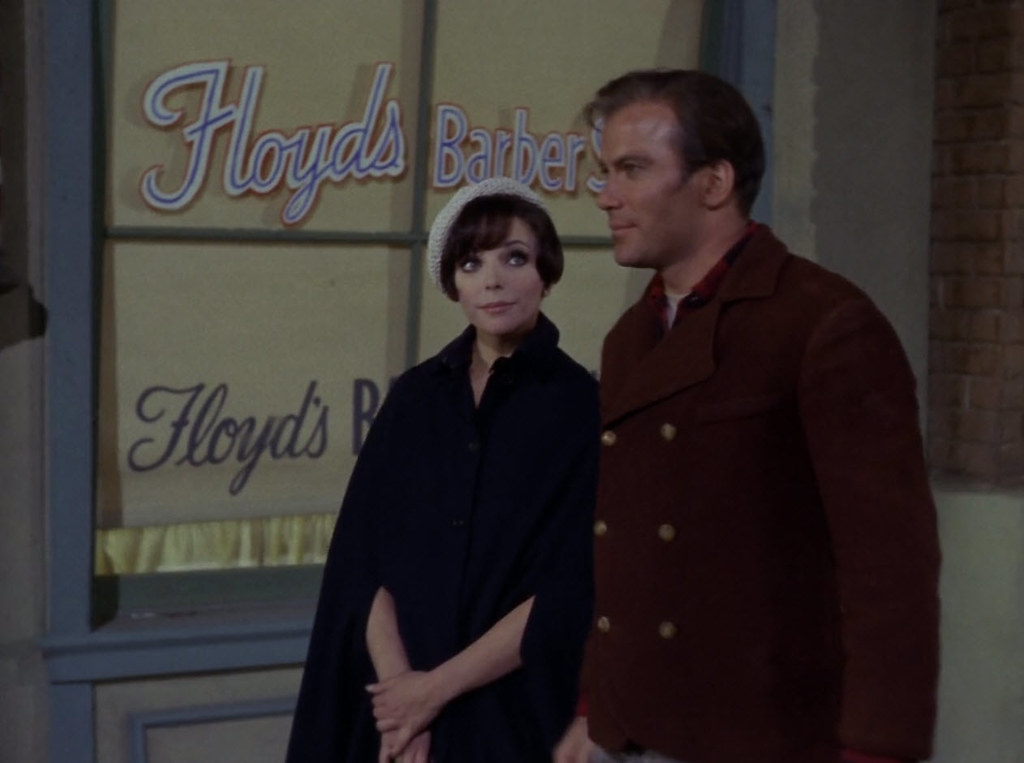 Star Trek: The City On The Edge Of Tomorrow

When an accident causes Dr. McCoy to go temporarily insane, he escapes to a strange planet. There, the search party discovers a device left by a superior, vanished civilization, a time portal that plays the history of Earth for them – but then Bones jumps through it into the past, causing a change in history important enough to make the Enterprise vanish. Kirk and Spock, who fortunately made a tricorder recording, must attempt to go through to just before McCoy’s arrival and stop him from changing history in the United States during the Great Depression, where they have no advanced technology available

31 thoughts on “Classic TV Episodes: Star Trek – The City on the Edge of Forever”