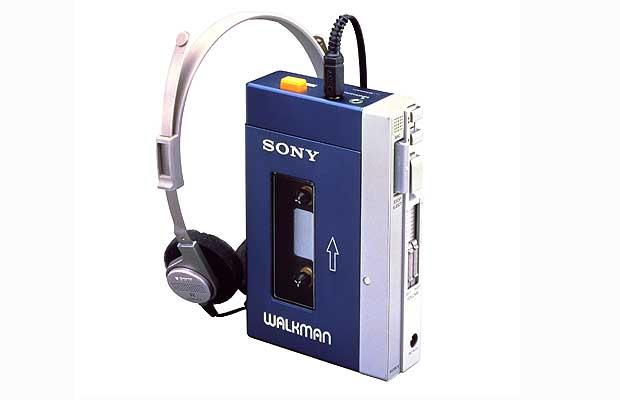 The 1980s was the Walkman’s decade. Cassettes started to outsell albums and this device was one of the reasons. By 1986 the word “Walkman” had entered the Oxford English Dictionary. Its launch coincided with the birth of the aerobics craze, and millions used the Walkman to make their workouts more entertaining.

Between 1987 and 1997 — the height of the Walkman’s popularity — the number of people who said they walked for exercise increased by 30 percent.

Sony continued to roll out variations on its theme, adding such features as AM/FM receivers, bass boost, and auto-reverse. Sony even made a solar-powered Walkman, water-resistant Sport Walkmans and even devices with two cassette drives. With the introduction of compact discs in 1982, the cassette format began to go the way of the dinosaur.

Sony was fairly quick to jump to new formats: it introduced the D-50 portable CD player a year after the first compact discs were sold, and later rolled out MiniDisc and MP3 players under the Walkman brand.

It caught on with the public in a big way. Today with iPods, iPhones and other devices we take it for granted are descendants from the 1979 Walkman.

22 thoughts on “The Walkman”