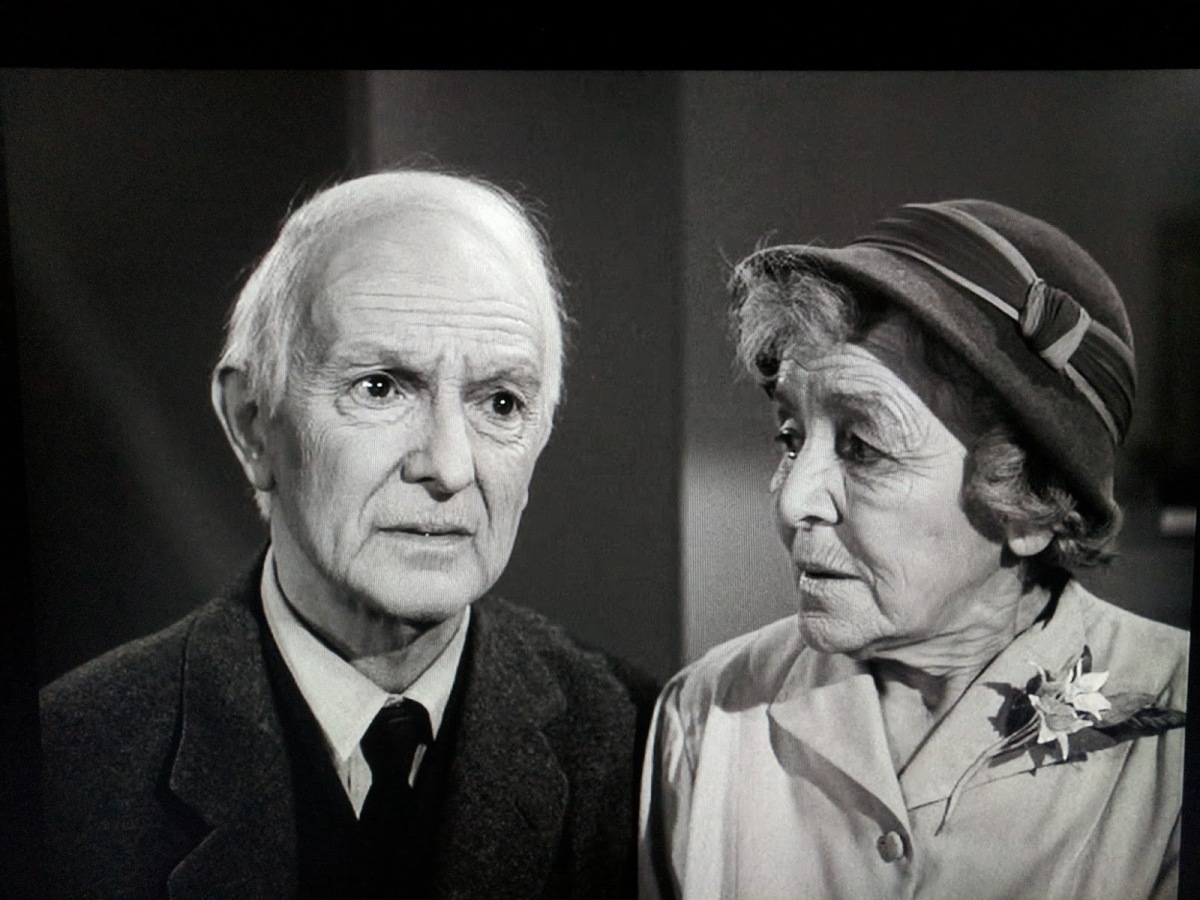 This episode is very poignant. The older we get we all start becoming aware of our mortality. Serling offers a way out with a choice.  What if one day when we all get old…we can go and get new bodies? You would not just be young again  but you pick the body you want. Joseph Schildkraut as John Holt was superb in this role. The show stays realistic through out the episode.

John and Marie Holt visit the New Life Corporation, hoping to transplant their personalities into youthful, artificial bodies. Unfortunately, they can only afford the procedure for one of them…but which one? The episode also touches on mercy from Theodore Marcuse who plays Farraday who ordinairly doesn’t hand it out daily.

Unbeknownst to all but those on the set, something terrible was happening to Schildkraut during the filming of the episode. Director Elliot Silverstein recalls, He was undergoing a tragedy at the time … his own wife was dying. As a matter of fact, in the middle of the three-day schedule, his wife did in fact die. And he insisted that we not stop production for him; the Schildkraut family was a great theatrical family in Europe he would finish the film and then mourn. He was in real tears, off-screen.

Mr. and Mrs. John Holt, aging people who slowly and with trembling fingers turn the last pages of a book of life and hope against logic and the preordained that some magic printing press will add to this book another limited edition. But these two senior citizens happen to live in a time of the future where nothing is impossible, even the trading of old bodies for new. Mr. and Mrs. John Holt, in their twilight years, who are about to find that there happens to be a zone with the same name.

John and Marie Holt have been married for a great many years. Age is catching up with them and John is frequently in pain. They visit the New Life Corporation where they have the opportunity to have their consciousness transferred to new, younger bodies. They only have enough money to pay for one transformation however and once complete, a decision on their future life together must be made.

From Kahlil Gibran’s The Prophet: “Love gives not but itself and takes not from itself, love possesses not nor would it be possessed, for love is sufficient unto love.” Not a lesson, just a reminder, from all the sentimentalists in the Twilight Zone.