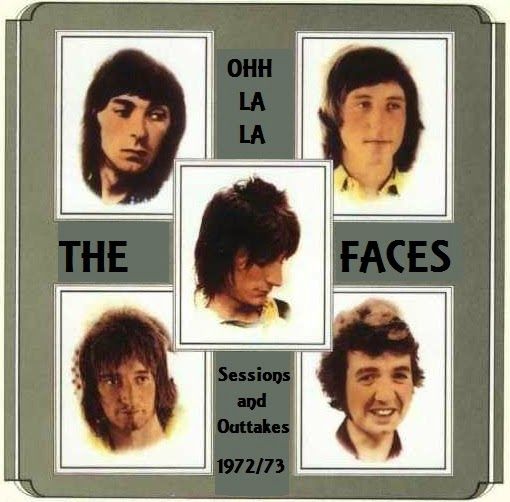 What a great song from The Faces. The song was written by Ronnie Lane and Ronnie Wood and sung by Wood. That is strange because The Faces had one of the best lead singers around at the time…Rod Stewart.

Stewart by this time was soaring as a solo artist and his interest in the Faces was waning. He claimed the song was not in his key to sing. He did do vocals for it then and Lane but Wood ended up singing the released version.

The Faces had one big hit…Stay With Me but this song is their greatest song to me. Rod Stewart finally covered the song in 1998 for a tribute to Ronnie Lane. Ronnie Lane did his own version with his band Slim Chance. Ronnie Wood also does it live in solo shows.

A song between Granddad and Son about the ways of love. The song never ages because the subject matter never changes and it is continually passed along. The song creates an atmosphere and Wood not known for his singing ability did a great job on this one.

The song was included in the 1998 film Rushmore and enjoyed renewed popularity.

It’s one of my favorite songs of all time. Just a beautiful melody and words.