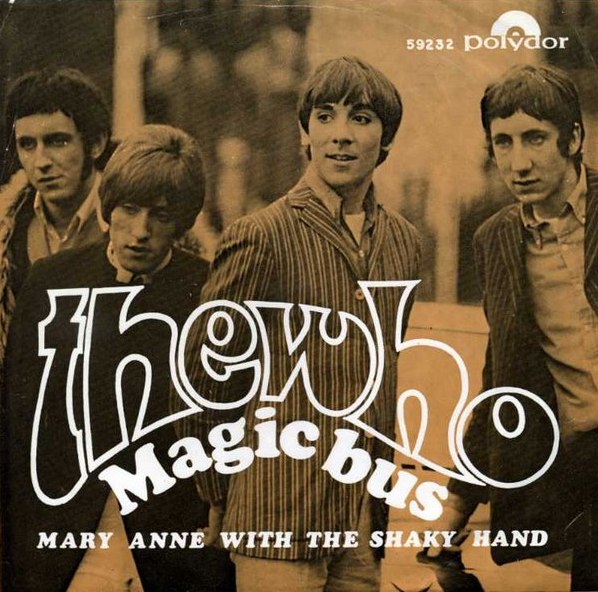 This song was on the album called The Who Sell Out. I’ve said before that titles sometimes grab my attention and this one certainly did. This one has had many covers from other bands and artists.

The Who Sell Out is A Pop Art album that was fashioned after Pirate radio. The Who created spoof promo slots for Radio London, Premier Drums and Rotosound Strings, recorded in the brash ad-speak of 60s pirate radio. John Entwistle wrote two commercial jingles for Heinz Beans and Medac spot pimple cream.

Pete Townshend: “I’d already written two songs for [co-manager] Kit Lambert for the American Cancer Society – Little Billy and Kids! Do You Want Kids? – and I had Odorono, about a girl who loses a record contract. It wasn’t meant to be a commercial, it was just a song about body odor.”

I always thought it was a brilliant idea and remains a great satirical take on 60s consumerism. 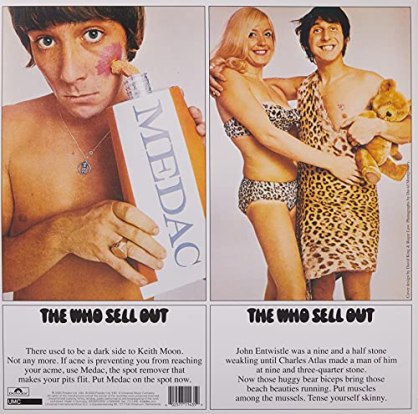 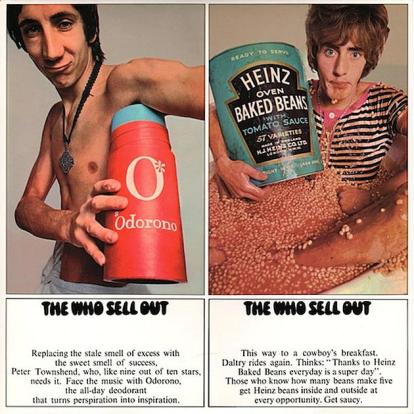 The song would be the B side in America to I Can See For Miles.

The album was released on December 16, 1967. It peaked at #13 in the UK and #48 in the Billboard Album Charts. Their album Tommy would be released 2 years after this one and it would be their breakthrough all over the world.

Critic Dave Marsh called it “the greatest rock and roll album of its era” and “the Who’s consummate masterpiece, the work that holds together most tightly as concept and realization”.

Pete Townshend on the album: I’d demoed ‘Tattoo’ in my hotel room in Las Vegas during our three-day vacation, and a song called ‘Odorono’, named after a deodorant stick. ‘Odorono’ led us to the most perfect pop idea of all time: we would make our next record a vehicle for advertising. When we called Kit to explain, he was as excited as we were. I suggested we link the gaps between songs with jingles like those on commercial pirate radio.

John and Keith leapt on the idea, and, inspired by ‘Odorono’, began making up advertising jingles for all kinds of things, like Medac spot cream, Premier Drums and Heinz Baked Beans. But when the album was ready to be put together we were still short of tracks. John’s track didn’t feel right either, so he quickly produced a demo for another song called ‘Silas Stingy’, which, to be honest, was equally eccentric. But this was obviously going to be a very eccentric record.

Who – Mary Anne With The Shaky Hand

18 thoughts on “Who – Mary Anne With The Shaky Hand”