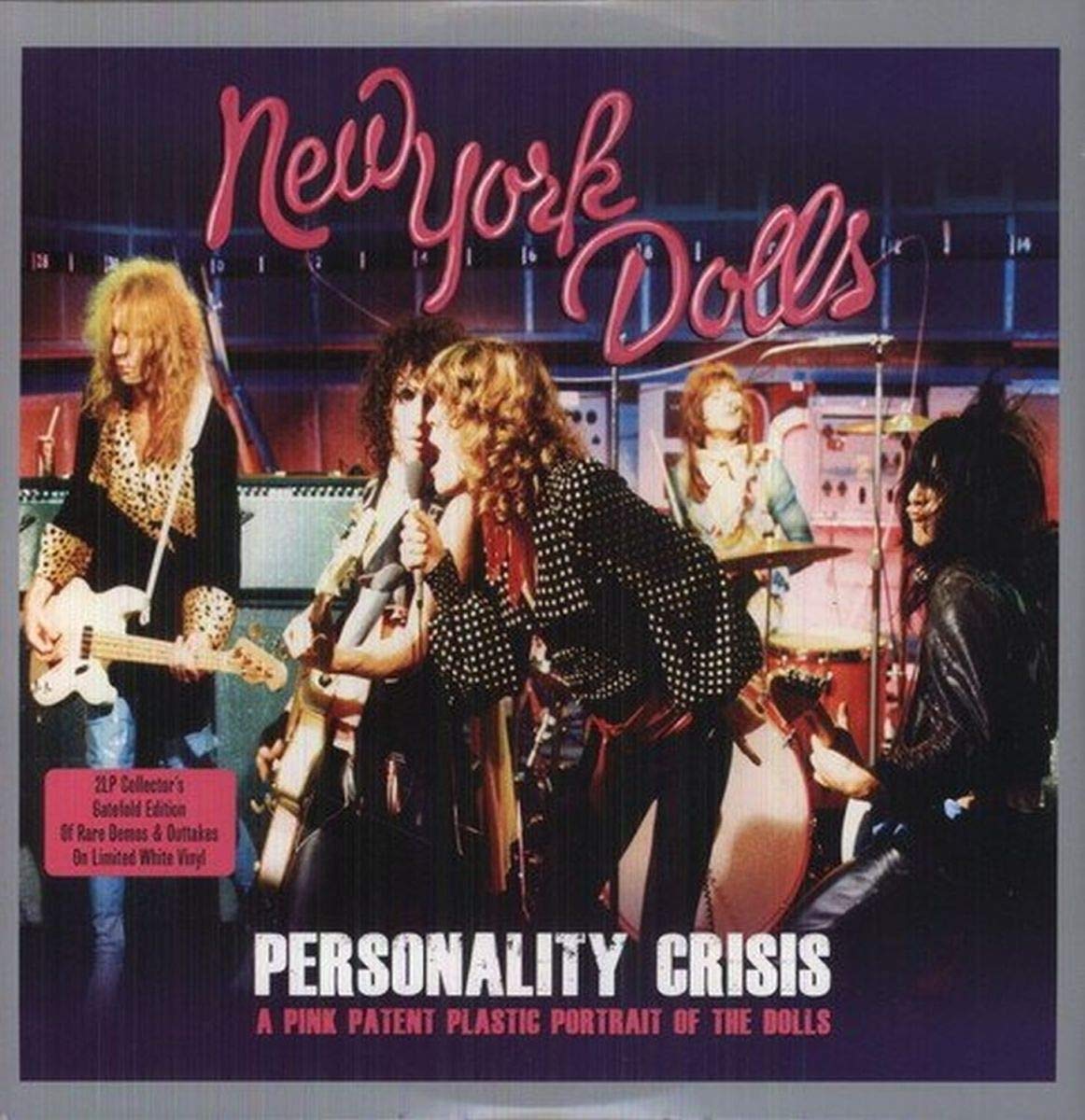 Glam Rock straight from the seventies. The Dolls were full of  attitude, raw music, drugs, and mascara. They would offend as many as possible and often sabotage their own career…but they made their mark in rock history.

This song was written by Dolls lead singer David Johansen and guitarist Johnny Thunders. It was on their self titled debut album. The song was released as a single in 1973 with the B side called Trash. The song sounds loose and rocking. They had a punk hard rock sound and they influence many bands such as KISS, Guns n’ Roses, The Replacements, Sex Pistols, and  The Smiths. Morrissey from the Smiths helped organize a reunion concert in 2004.

Todd Rundgren (Todd was everywhere in the 70s) produced this album and Jack Douglas engineered it…he would later produce and work with artists Cheap Trick and John and Yoko on Double Fantasy.

The album peaked at #116 in the Billboard album charts but never hit the top 100.

Jack Douglas on guitarist Johnny Thunders: “Johnny never played the same thing twice. Sometimes, playing with the rhythm section, he just got the feel and he nailed it. At other times, he would stop playing because he knew he wasn’t going to get into it and he’d want to redo it later. Suddenly, he’d be in the control room with me. Then, when he overdubbed his leads, I would do four or five tracks and just comp them like a vocal. He was totally, totally unpredictable, and that’s how he was in life.”