I read about Astrid when I was in 8th grade in the Hunter Davies book…how she took the best pictures of the Beatles before they were THE BEATLES. She became a fan and then influenced them in many ways. She brought her art friends with her to see them in Germany. From there… their hair, clothes, and style changed. It can honestly be said that without her and her friends the Beatles as we know them might not have existed.

Astrid passed away at the age of 81. 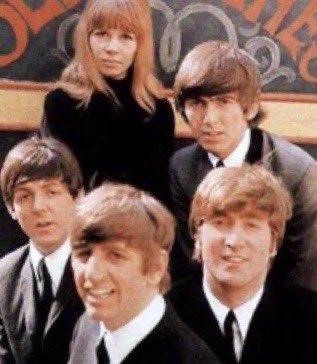 George Harrison
@GeorgeHarrison
Astrid is and was the sweetest woman, so thoughtful and kind and talented, with an eye to capture a soul. Our family loved her and none more than George. I am truly saddened but honoured to have known her. Olivia 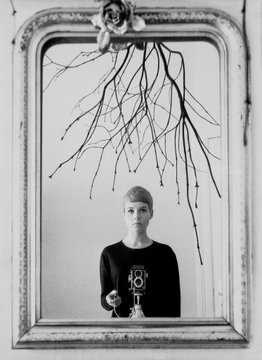 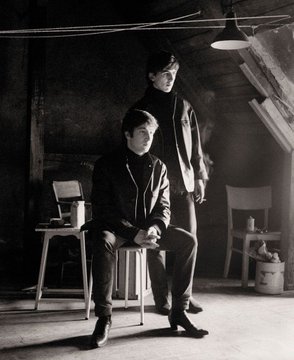 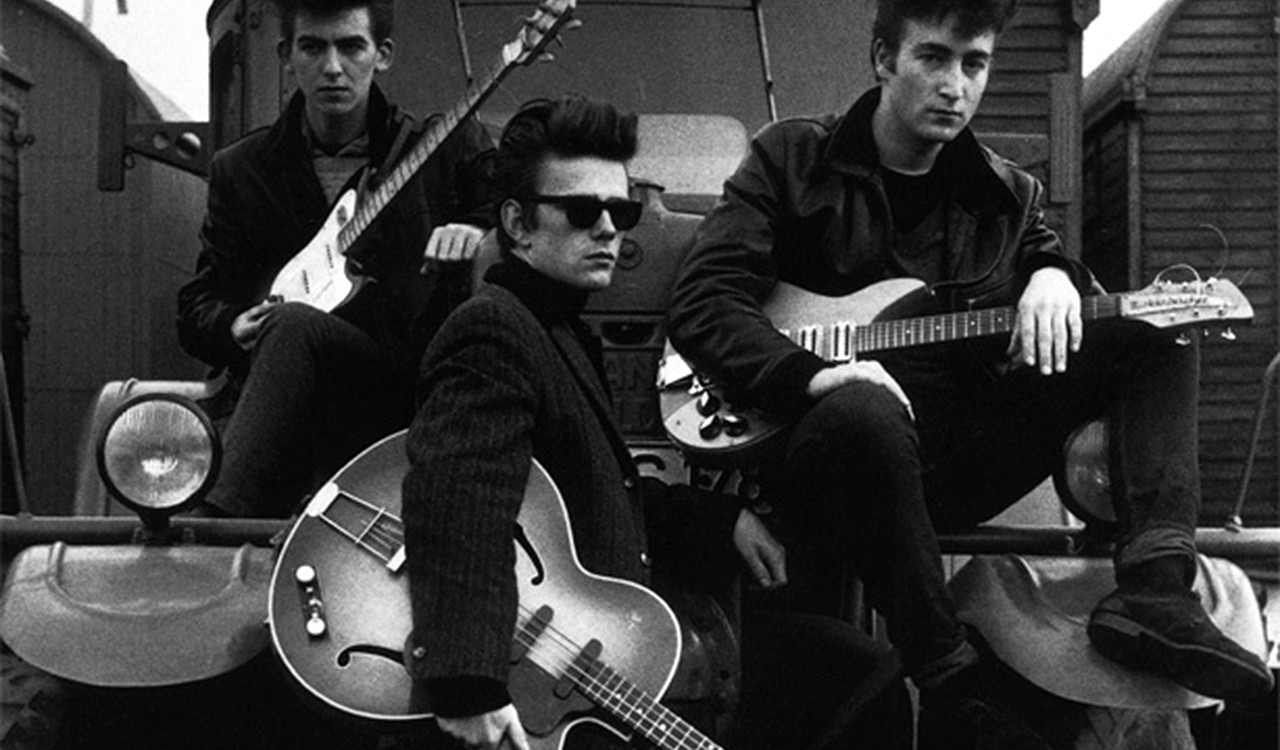