Stuart Sutcliffe was a brilliant young artist with a bright career ahead of him when he sold one of his paintings and his friend John Lennon talked him into buying a bass. He didn’t know how to play bass but was taught by John, Paul, and George because like George said…it was better to have a bass player that couldn’t play than no bass player at all.

Stuart did learn to play bass and had a lot of stage time in Hamburg. He was never a great bass player but good enough to hold the position down. Stuart and John came up with the band name Beatles. Stuart wanted it to be Beatals but John stuck with Beatles.

Many art experts say Stuart would have been a major artist had he lived… with or without the Beatle connection. He was the James Dean of the Beatles…He was the Artist…He was the Stylish one that attracted new friends in Germany that forever changed the Beatles.

He was John Lennon’s best friend and Paul’s rival for John’s attention.

While playing in Hamburg Germany he met Astrid Kirchherr who would become the love of his life. Astrid would take some of the most famous early photographs of the Beatles. 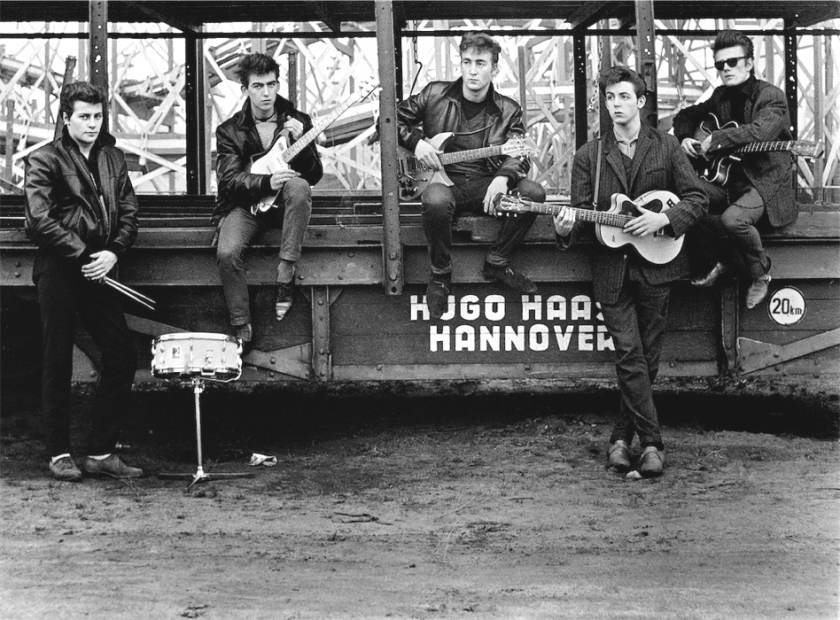 Astrid’s soon to be ex-boyfriend Klaus Voormann would befriend the Beatles and later design the Revolver cover and play bass for John, George, and Ringo at different times in their career.

Jürgen Vollmer, a photographer in the circle of Astrid’s friends would end up cutting John and Paul’s hair into the famous haircut…after Astrid had already cut Stuart’s hair in that fashion first.

Stuart’s influence went beyond playing bass. Without Stuart, things may have turned out different for The Beatles.

Stuart finally quit The Beatles to concentrate on Art and to marry Astrid. He got a scholarship while living with Astrid in Germany, in the Hamburg College of Art in 1961. He produced a lot of paintings in the last year of his life. He started to lose weight, get terrible headaches and had trouble walking. He kept going to college and kept painting in Astrid’s attic. They wanted to marry in May but on April 10, 1962, he had a ruptured aneurysm and passed away on the way to the hospital in Astrid’s arms.

If Stuart would have lived he would have almost certainly stayed in the Beatles circle although not playing…he may have been remembered more as an artist than a one time bassist of the Beatles.

More about Stuart and his Art. 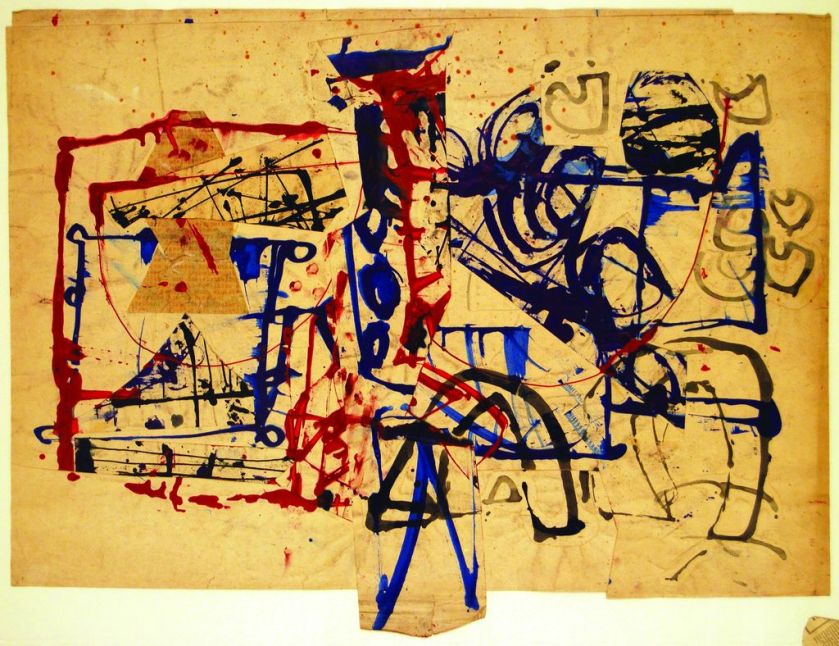 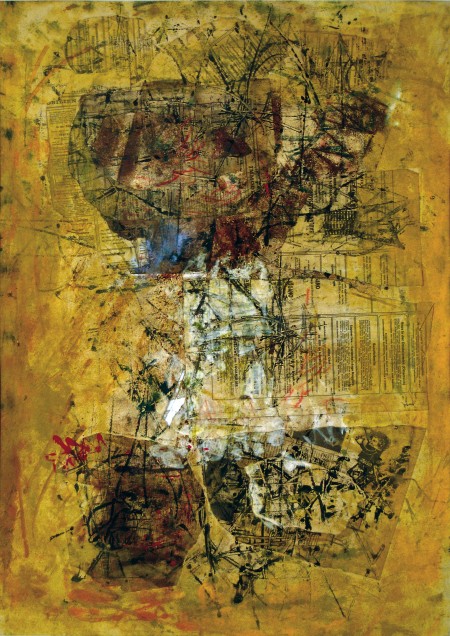