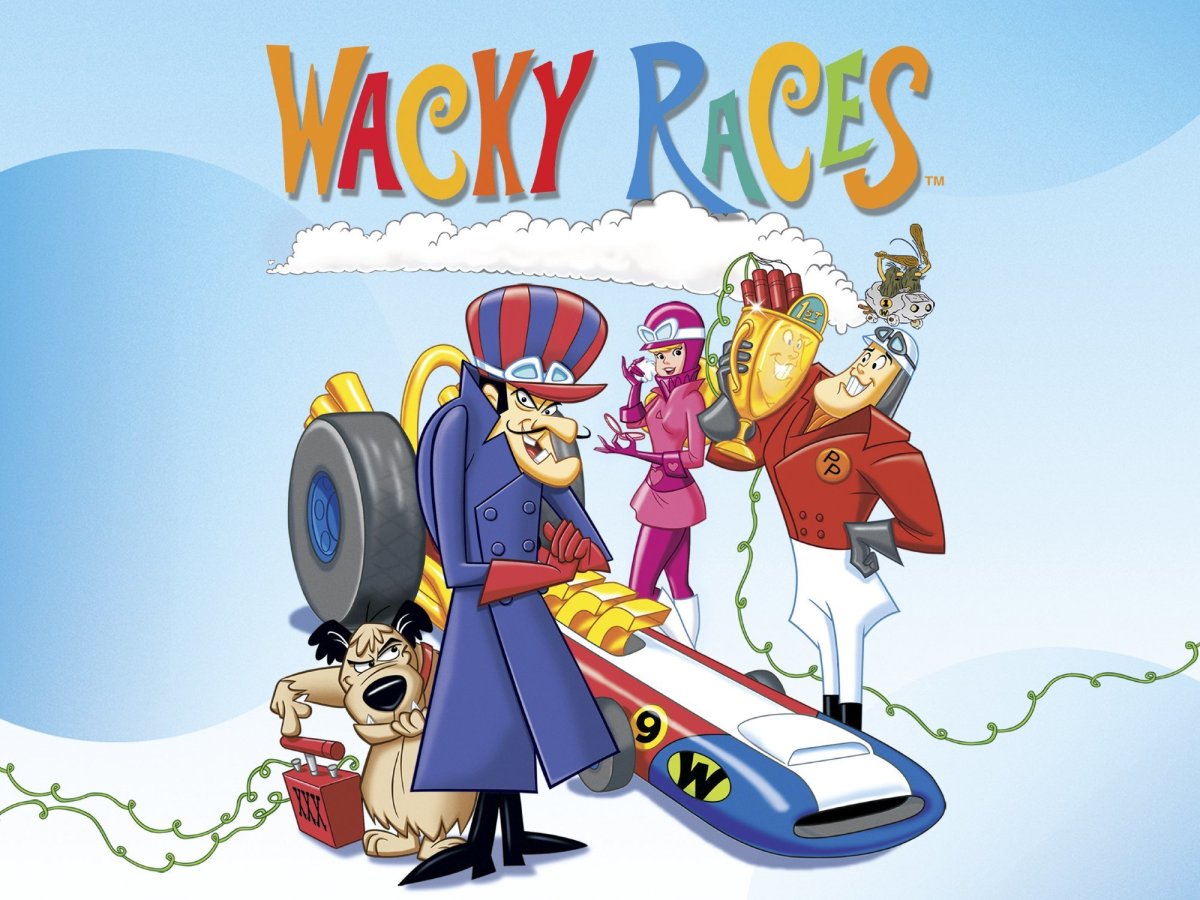 I would watch this on those magical Saturday mornings when the cartoons last until around noon. Then out the door, I would go but from 7am – noon it was a kids world.

Wacky Races is about a series of car competitions where eleven racers race in different location all over North America. The story revolves around Dick Dastardly and his dog Muttley who is determined to cheat just to win the game but they always lose every time. Wacky Races was produced by Hanna-Barbera and aired from 1968 to 1970.