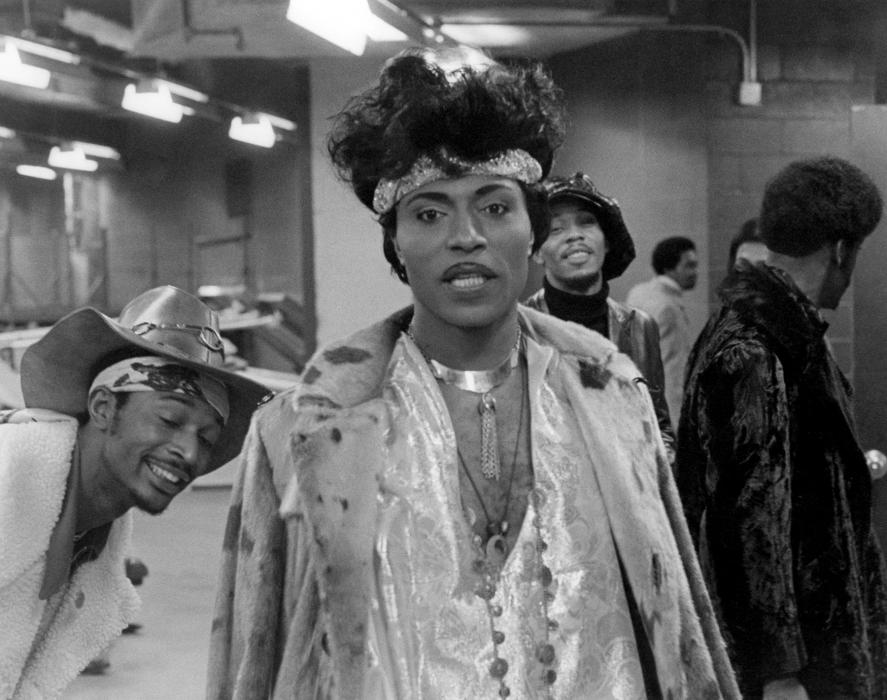 A voice that won’t quit. Richard Wayne Penniman… better known as Little Richard would be great in any era. Of all of his peers, he could belt a song out better than any other.

In the 50’s he was public enemy number one to many parents. Pat Boone would cover his songs and those are the recordings the parents would buy their kids…while the kids would sneak and buy the real Richard records and keep them hidden while their parents were around…

Others tried to imitate it but no one came close. Paul McCartney would try but didn’t have the rawness that Richard had/has… He was flamboyant, to say the least, and commanded a stage.

In 1957 at the peak of his career he retired to the ministry and gospel music only… that lasted a while but in 1962 he came back to Rock and Roll and toured Europe. The Beatles were really big fans of Richard and they opened some shows for him in 1962. His keyboard player was a young Billy Preston.

Little Richard songs just jump off of the recording right at you.

You can hear his influence on The Stones, The Beatles, James Brown, Elvis and his androgynous influence with Freddy Mercury, Elton John, and David Bowie.

I’ve always seen Little Richard as the hard rock of the fifties. The songs are raw as you can get and in your face.

Black people lived right by the railroad tracks, and the train would shake their houses at night. I would hear it as a boy, and I thought: I’m gonna make a song that sounds like that.  Little Richard

Little Richard and the James Gang in 1970