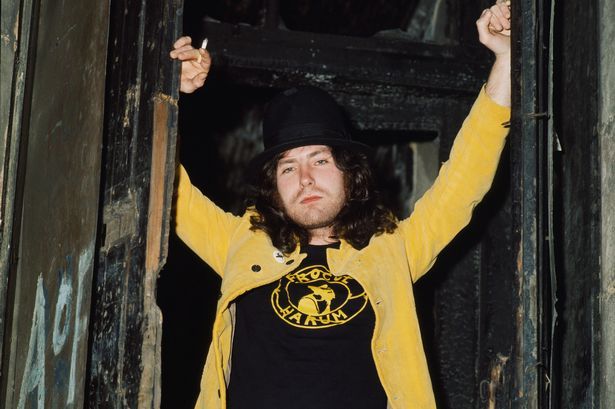 This is the kind of song and artist I like posting. I call it New Old music because not everyone has heard of Frankie Miller like Neil Young and other artists.

I was watching Life On Mars when this song came on in an emotional scene. I’d never heard of it before. I never heard of Frankie Miller but what a singer. He wrote this song when he was 12 years old. Ray Charles ended up recording it also. Frankie’s voice plus this song is incredibly powerful.

Ray Charles did his usual fantastic job on it but I like Frankie’s stark arrangement. I can’t say enough about his voice. In some of his other songs, he reminds me of Bob Seger with even a little stronger voice. He wrote Ain’t Got No Money that Seger covered.

In 1994 while he was forming a band with Joe Walsh he had a brain aneurysm. He has fought back but sadly he can no longer perform.

If you don’t know much about him he is worth looking up.

I Can’t Change It