This one was the most fun to do. These are the songwriters that I have listened to and admired the most.

1… Bob Dylan – There was no one else I could remotely place as number 1.

2… Lennon – McCartney – As a team…it was quantity and quality. Their music will live long after we are gone.

3…Chuck Berry – He wrote the blueprint for future rockers.

4…Jagger – Richards – For blues rock it doesn’t get much better than these two. 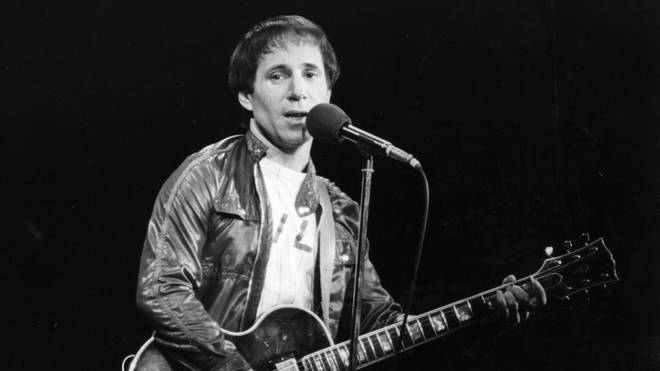 6…Bruce Springsteen – One of the best writers of his generation.

7…Goffin and King – Wrote some of the best known and successful songs of the sixties. 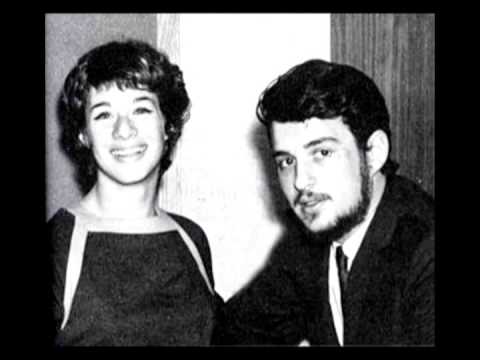 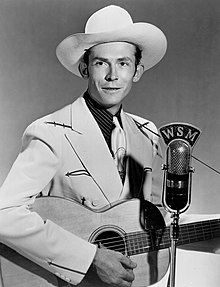