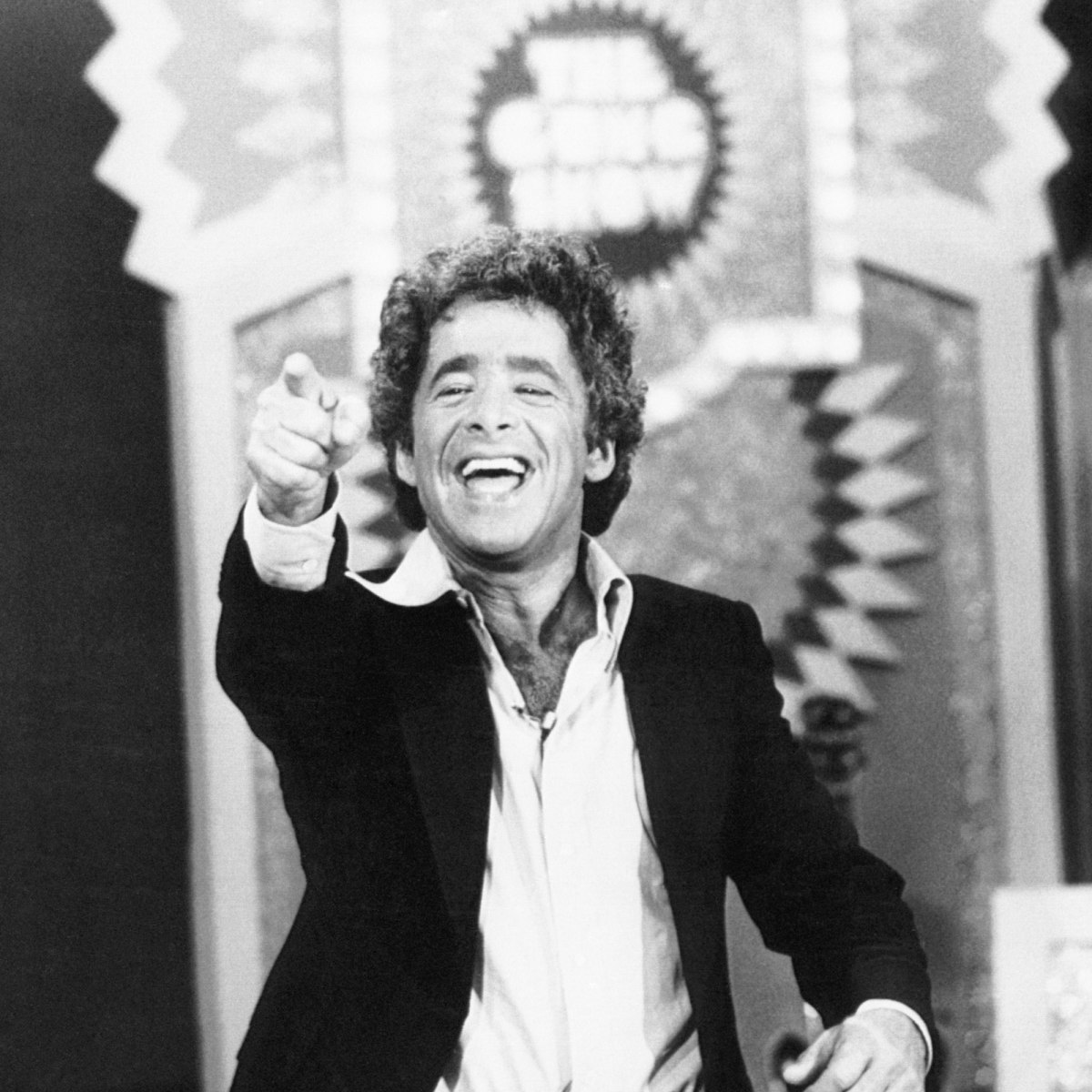 Drinking out of a garden hose, learning math and grammar from Schoolhouse Rock, playing pong, walking on the shag carpet in our bare feet, wearing mood rings, walking through beads instead of doors, and watching the Gong Show. That is what a lot of us were up to in the 1970s as kids and adults.

I watched this show and Dialing for Dollars on our local NBC affiliate when I was around 10 years old. Only in the seventies could this show happen. It was like amateur hour at a high school with celebrities judging the event for laughs. This show was so bad it was good. That is the heart of the show…so bad it’s good… If an act was bad…which many were the judges would bang a gong to show their dislike.

The winner would win $516.32… union scale at the time. It wasn’t about winning…it was about being in front of millions of viewers. The show ran from 1976 to 1978 and was in syndication for years and years. The show had a total of 501 episodes.

Chuck Barris was the emcee of this grand extravaganza. Some of the acts were bad and they knew it, some really thought they were good but were bad and a very few were actually good. 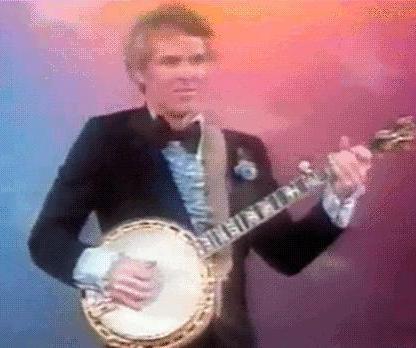 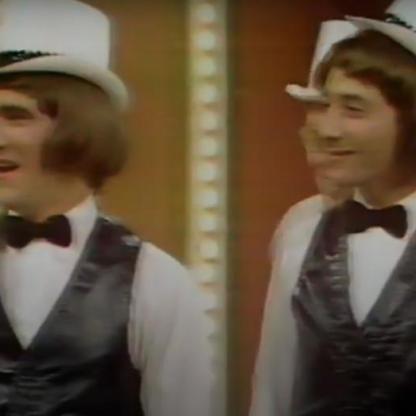 The judges included  Jamie Farr, Jaye P Morgan, Arte Johnson, Rip Taylor, Phyllis Diller, and Anson Williams. Jaye P. Morgan was fired off the show near the end of the show’s run. She often attempted to strip on the show, and usually got stopped. Except for one time, when she unbuttoned her shirt and flashed everyone while the camera was on her. 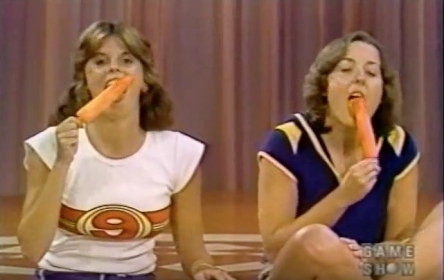 My favorite part of the show for some reason was a stagehand who would dance named Gene Gene the Dancing Machine. I also remember the popsicle twins. How the censors let the Popsicle Twins get through I don’t know… they were shown on the east coast but their segment never made it to the west coast.

The Gong Show was finally canceled because NBC warned Barris to tone down the racy elements of the show…he never did. The popsicle twins and Jaye P Morgan’s flashing didn’t help.

In the last show, Barris played in a country band called the “Hollywood Cowboys” and sang a modified Johnny Paycheck song “Take this job and shove it” and gave NBC the finger…which they blocked out of course.

Barris had his hand in a lot of shows. In 1965, he launched “The Dating Game,” which revolutionized TV game shows. Next came “The Newlywed Game,” “The Game Game” and a Mama Cass special, among others.

Chuck Barris, in his book, Confessions of a Dangerous Mind: An Unauthorized Biography, claimed to have been an assassin for the CIA. His wife said:  “After I met Chuck, I read the book and I didn’t really place any judgment on it one way or the other. Chuck and I never talk about whether he really did it.” He would never answer when asked if it was true or not. In 2002 George Clooney directed a movie about the book.

Maxene Fabe wrote in TV Game Shows, that Barris was “the first man in America to realize how desperately ‘ordinary’ people want to be on television.” Hmmm…sounds like it holds true today with all of the reality shows that are on.

In 1980 “The Gong Show Movie” was released and it was written, directed, and starred Chuck Barris. The TV show was revived in 2017 and 2018 for twenty episodes with Mike Myers as host.

When you think back on shows you watched when you were younger and you get a chance to watch them now…it’s usually different than you remembered…not this one. This one is exactly how I remembered.