I haven’t had a theme week in a while. This week will be 1970’s songs that you would have heard on AM Radio back then that were big pop hits…as you were cruising in your parent’s LTD or some other vehicle.

This is one of those AM Gold radio singles from the seventies. It’s made to be heard through an AM station while you are riding in your…insert your 1970s car of choice (mine would be an Opel GT). 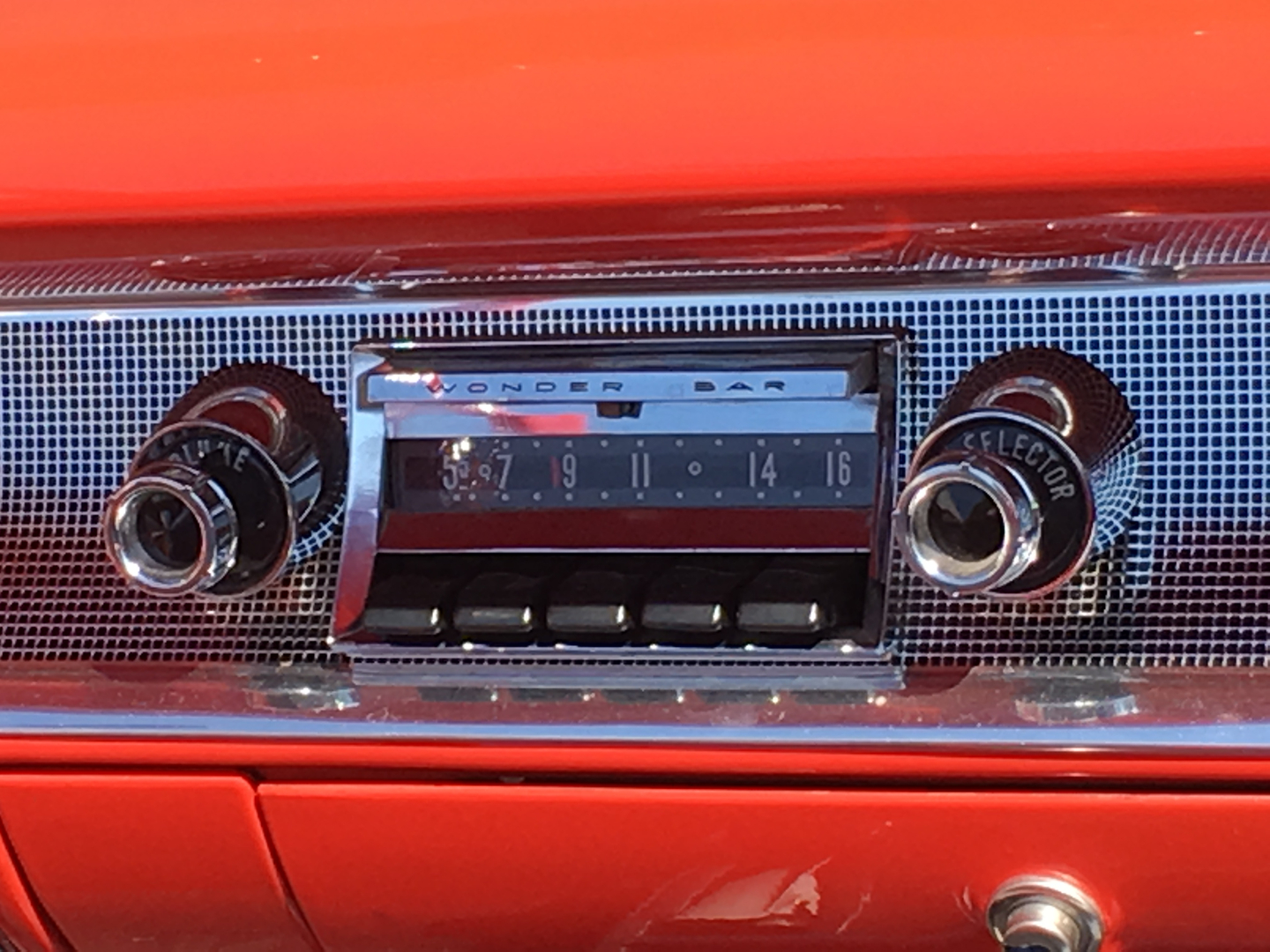 The Ozark Mountain Daredevils were, in one word, eclectic. They have been called southern rock, country, country rock, and pop. This song is one of those great pop hits during the mid-seventies. It is part of my childhood DNA.

The band started out with the name “Family Tree” but they found out that another band was using that name, so they stopped using it. They soon had a “naming party” and came up with “Cosmic Corn Cob & His Amazing Ozark Mountain Daredevils” but decided to shorten the name…and none of the band wanted to be called Cosmic Corn Cob.

The song was written by bandmates Steve Cash and Larry Lee. The song was inspired by someone they had met in L. A. that was strung out on drugs. It was a guy who partied way too much…when they recorded the song, they changed Jackie to a girl.

This song was off of their It’ll Shine When It Shines album released in 1974. The song peaked at #3 in the Billboard 100, #2 in Canada, and #9 in New Zealand. It was the biggest hit of their career…they are known most for this song and If You Want To Get To Heaven. After their first two albums, they didn’t have a lot of big hits but retained a good following. They have released 8 studio albums and 6 charting singles…the latest album was released in 2018 called Off The Beaten Path.

Dave from A Sound Day has more info on this song.

Bassist Mike ‘Supe’ Granda: “[Ozarks drummer] Larry Lee brought the song to us. He said he wrote it about a guy we knew. Every night, this guy would go out to the nightclub with a wad of money and a pocket full of blow and he’d be out there chasing women. “So we played this song for about a year. After we recorded the song we went to LA to mix it, and A&M said: ‘You’ve recorded a number one song, but Jackie needs to be a girl.’ So Larry took Steve Cash, our lyricist, into the other room, and three or four hours later they came out and Jackie was a girl. Larry laid his vocals down, and it flipped all of us out. “We’d been hearing this song about a guy for a year-and-a-half, and all of a sudden it was about a girl. But it sounded great.”

Ooh, Jackie Blue
Lives her life from inside of her room
Hides a smile when she’s wearin’ a frown
Ooh, Jackie you’re not so down

Don’t try to tell me that you’re not aware
Of what you’re doing and that you don’t care
You say it’s easy, just a natural thing
Like playing music, but you never sing

Ooh, Jackie Blue
Lives a dream that can never come true
Making love is like sifting through sand
Ooh, Jackie, it slips through your hand

Every day, in your indigo eyes
I watch the sunset but I don’t see it rise
Moonlight and stars in your strawberry wine
You’d take the world but you won’t take the time

Ooh-hoo-hoo, Jackie Blue
Lives her life from inside of a room
Makes you think that her life is a drag
Ooh Jackie, what fun you have had