Being a fan of bands like this is like being in a secret club. When you do find a person who knows Big Star, The Velvet Underground, or any other band like that…you usually have found a friend.

In the 80s a buddy of mine had some Velvet Underground albums (same one with Big Star albums) and I loved what I heard. After I started to know some of their songs, I wanted to talk to other people about them…most people I talked to never knew who I was talking about. Lou Reed they knew but not this band. That is when I learned what a cult band was…after being introduced to Big Star and Velvet Underground by the same person…I’ll never be able to thank him enough.

This song was on their debut album The Velvet Underground & Nico it was released in 1967. Lou Reed wrote There She Goes Again. The lyrics to this song must have sounded outrageous to the listeners in 1967. The album only charted at #129 in the Billboard 100 and that would be the best charting LP of all of their 5 original albums.

The band got its name from the 1963 paperback book of the same title. Cover quote on the book: “Here is an incredible book. It will shock and amaze you. But as a documentary on the sexual corruption of our age, it is a must for every thinking adult.” 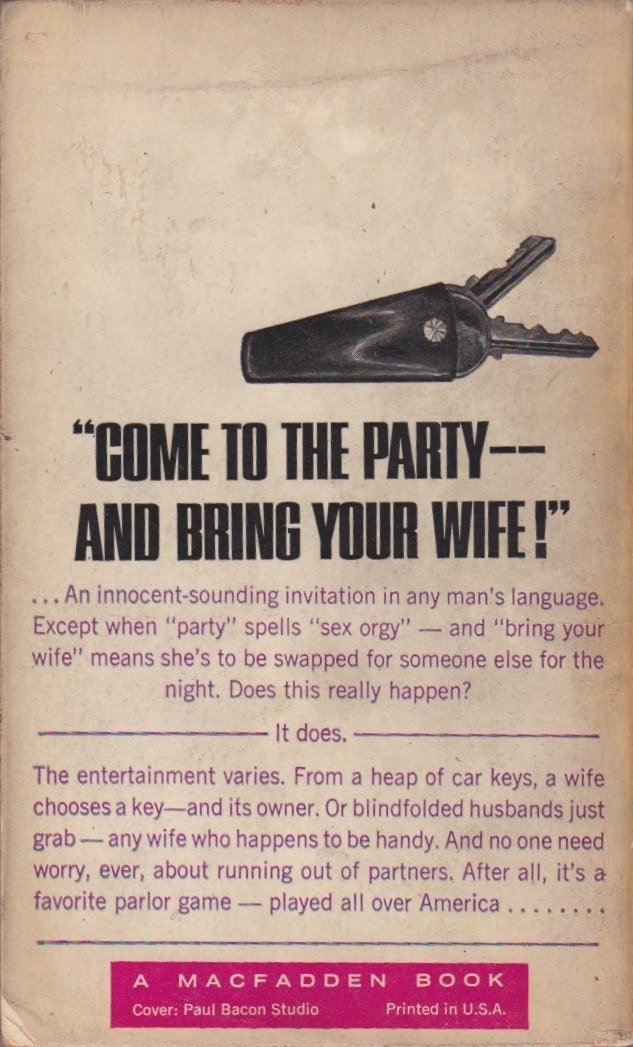 The lyrics more than make up for the ear-friendly notes, however, when you realize that this song is about a woman falling into prostitution. And in fact it does so with gritty references to being on her knees and walking the streets – maybe not so shocking today, but monocle-popping in 1967.

On December 11, 1965, the Velvets appeared at the Summit High School Auditorium for one of their first paid gigs, alongside two other bands since long forgotten. Their set began with this song, then went to “Venus In Furs,” and finished with “Heroin.” At a high school. Sterling Morrison later recounted in a 1983 interview that a “murmur of surprise” changed to “a roar of disbelief” and then to “a mighty howl of outrage and bewilderment” over the course of their three-song set.

Musically, this song does borrow from Marvin Gaye’s “Hitch Hike” – give it a listen. It’s even more obvious of an influence if you listen to the Rolling Stones cover on the Out of Our Heads album – there’s the guitar riff and the pronounced stops.

That album cover for The Velvet Underground & Nico – have you ever thought about how, if you peel off the sticker, the revealed banana is pink? Isn’t that an… interesting color choice for a… peeled banana? It’s almost like Andy Warhol was trying to convey some subtle Freudian signal to us. Pink banana.

There She Goes Again

Now take a look, there’s no tears in her eyes
Like a bird, you know she will fly, fly, fly away (Fly, fly, fly)
See her walking on down the street
Look at all your friends that she’s gonna meet

29 thoughts on “Velvet Underground – There She Goes Again”