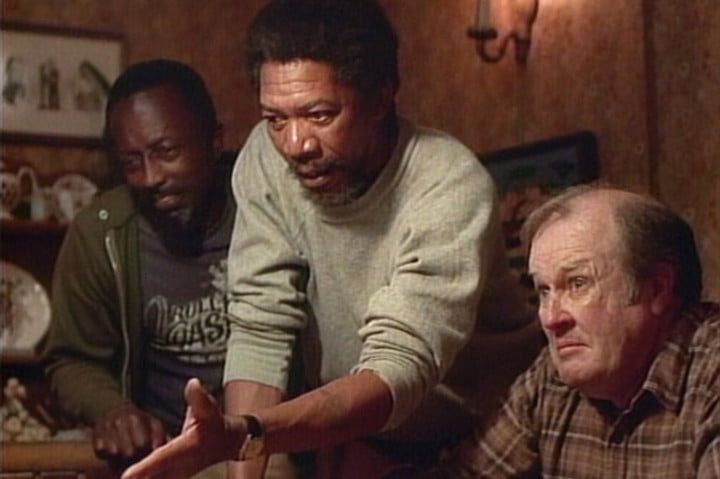 I’m not counting the Twilight Zone reboots in my top 10 but this is a fun 1985 Twilight Zone. It has a younger Morgan Freeman along  with original SNL alumni Garret Morris…along with Dan Hedaya, Barney Martin,  and M. Emmet Walsh.  This version of the Twilight Zone is hit and miss. There are a few that are really good. I would not compare anything to the original though.

Some very good character actors and the episode is a fun one. I found the complete episode online…if you have 20 or so minutes give it a try.