This song and Jessica are their two most well known instrumentals.

The Allman Brothers…much like the Grateful Dead could deliver live. They constantly toured early in their careers and played free concerts in parks all over to grow their audience. They released one of the best live albums of all time with At Fillmore East.

This song was originally on their second album Idlewild South in 1970 and later on their live album At Fillmore East.

Allmans guitarist Dickey Betts wrote this song for a girl, but not the one in the title. Elizabeth Reed Napier (b. November 9, 1845) is buried at the Rose Hill Cemetery in Macon, Georgia, where Betts would often write. 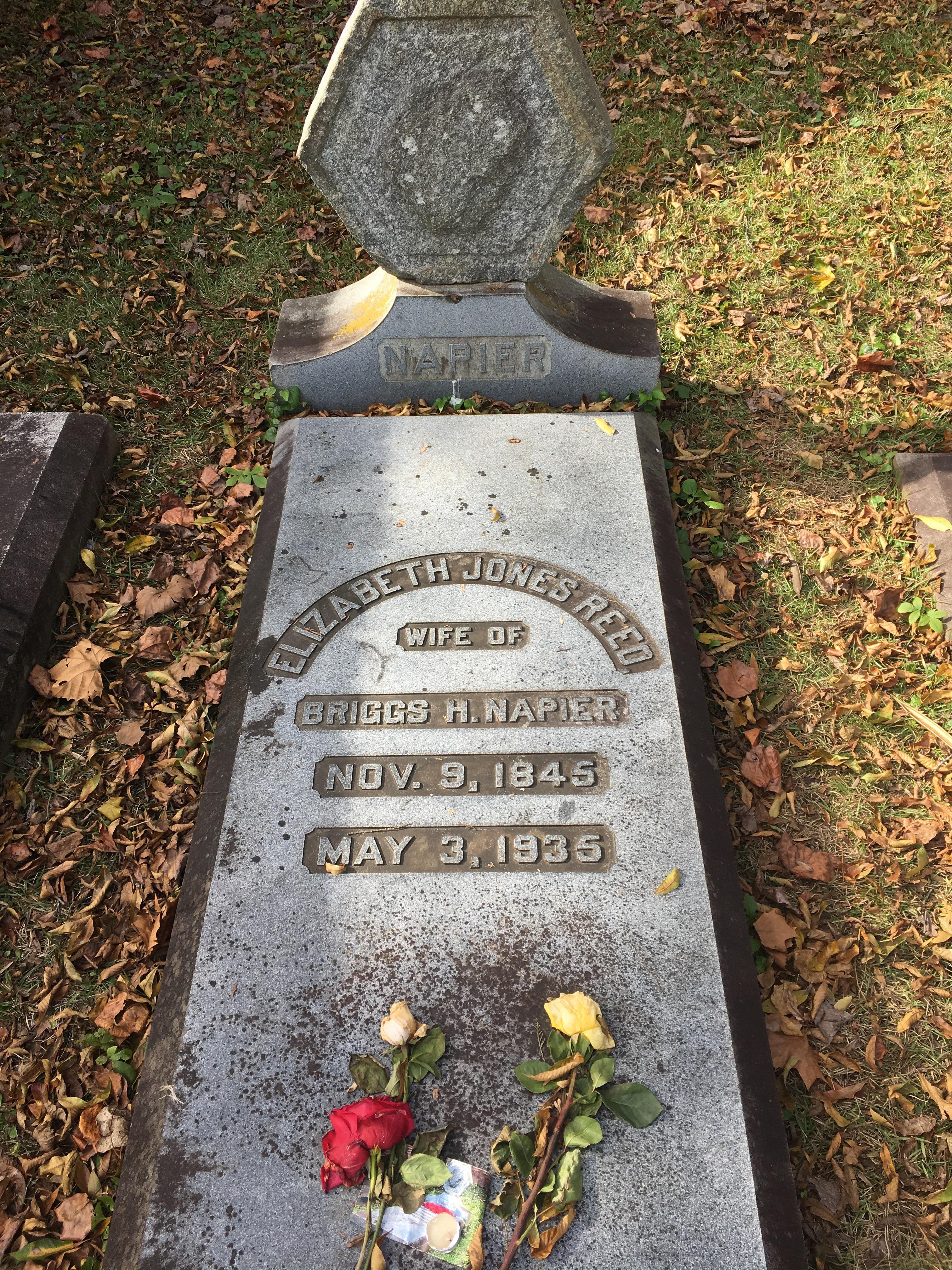 He used the name from her headstone as the title because he did not want to reveal who the song was really about: a girl he had an affair with who was Boz Scaggs’ girlfriend.

Duane Allman and Berry Oakley are buried in the same cemetery as Elizabeth Reed Napier.

This was the first original instrumental song by The Allman Brothers.

Betts wrote this is based on Miles Davis’ “All Blues.” While Davis had been incorporating elements of rock into his jazz, Betts used pieces of jazz for this rock instrumental. Jazz rhythms make excellent use of the two-drummer format the Allmans use.

This is one of their live favorites. It usually evolves into a lengthy jam.

At concerts, this was a showcase for Allman’s drummers Jaimoe and Butch Trucks, who performed a drum solo at the end.

The live version on At Fillmore East takes up almost a whole side. Because of the extended jams, it became a double album, but the band insisted it be priced close to a single album.

The earliest known recordings of this song are from the band’s Fillmore East performances on February 11, 13 and 14, 1970. The Allman Brothers were on a bill with the Grateful Dead and Love; the Dead’s soundman Owsley “Bear” Stanley kept tape rolling and got the recordings, which were compiled into his “Sonic Journal” project and released in 2018 as Allman Brothers Band Fillmore East February 1970.

In Memory Of Elizabeth Reed

24 thoughts on “Allman Brothers – In Memory Of Elizabeth Reed”