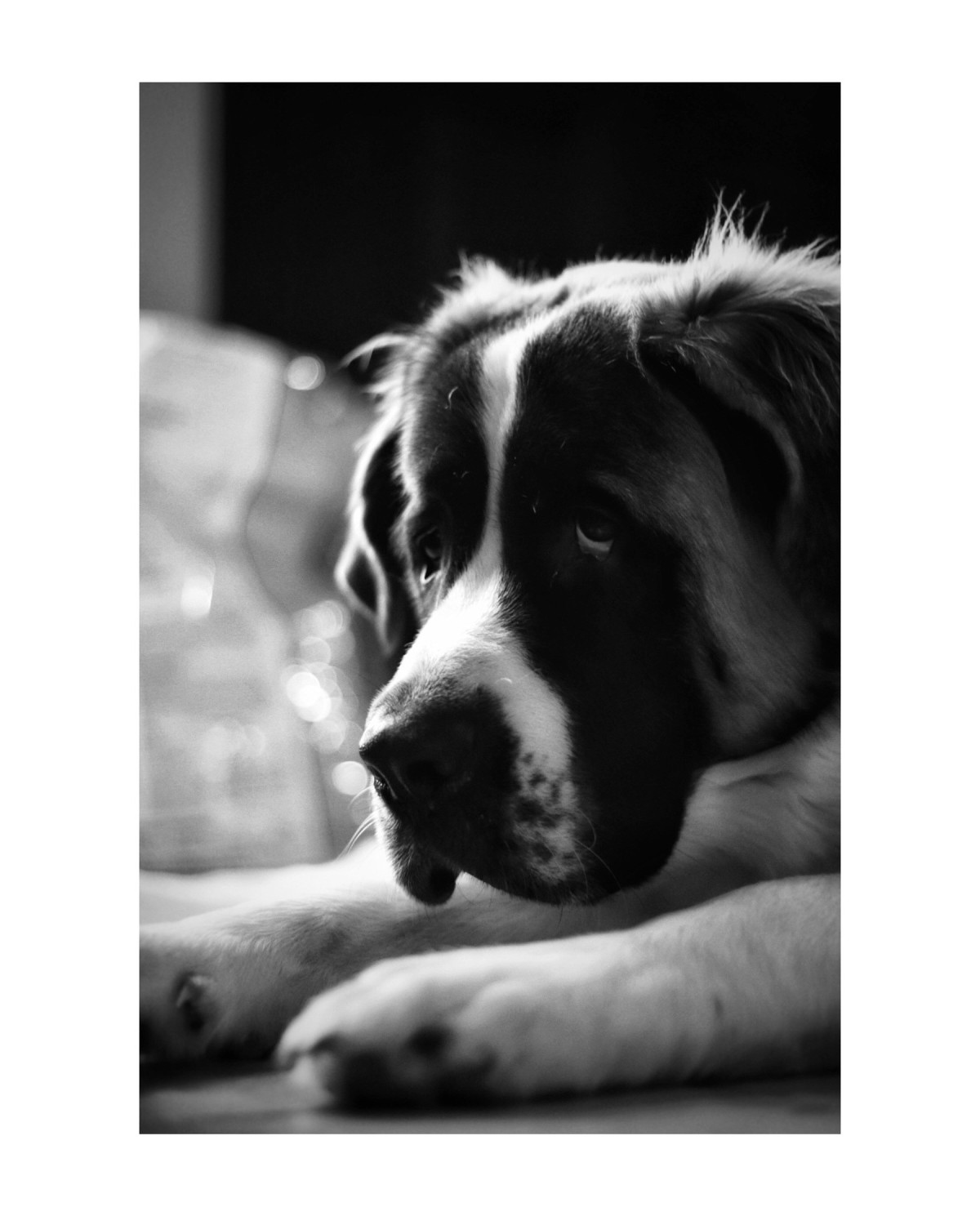 I had some requests to show an update on Martha. I was going to post an update on her on October 4th 2020…exactly a year after we got her but with my work right now I had to hold that off. Her birthday is August 18, 2019 so now she is one year and five months old.

She has settled down now a little bit. This is our third Saint and we never had one with this much energy but now she has matured a little.

We had one scare with her. This goes out as a warning to anyone who is taking their pet to get a rabies shot. We never had trouble with it at all with our other dogs… but around 12 hours after the shot…she started to get really sick. For three days she could not hold anything down and would not eat… and the vet kept telling us to give her Benadryl. She was allergic to the rabies shot. After the third day my son came home with a hamburger and she ate it. When she did that she started to get better and was soon back to normal.

So after your pet gets a rabies shot…keep a close eye on them.

Anyway she has free range in our house. After she was house broken AND we could trust her not to eat our couch… she no longer has to stay in her kennel.

She still has a lot of energy but nothing like she did a few months ago.

I’ll give you a few pictures for updates starting with the first ones. 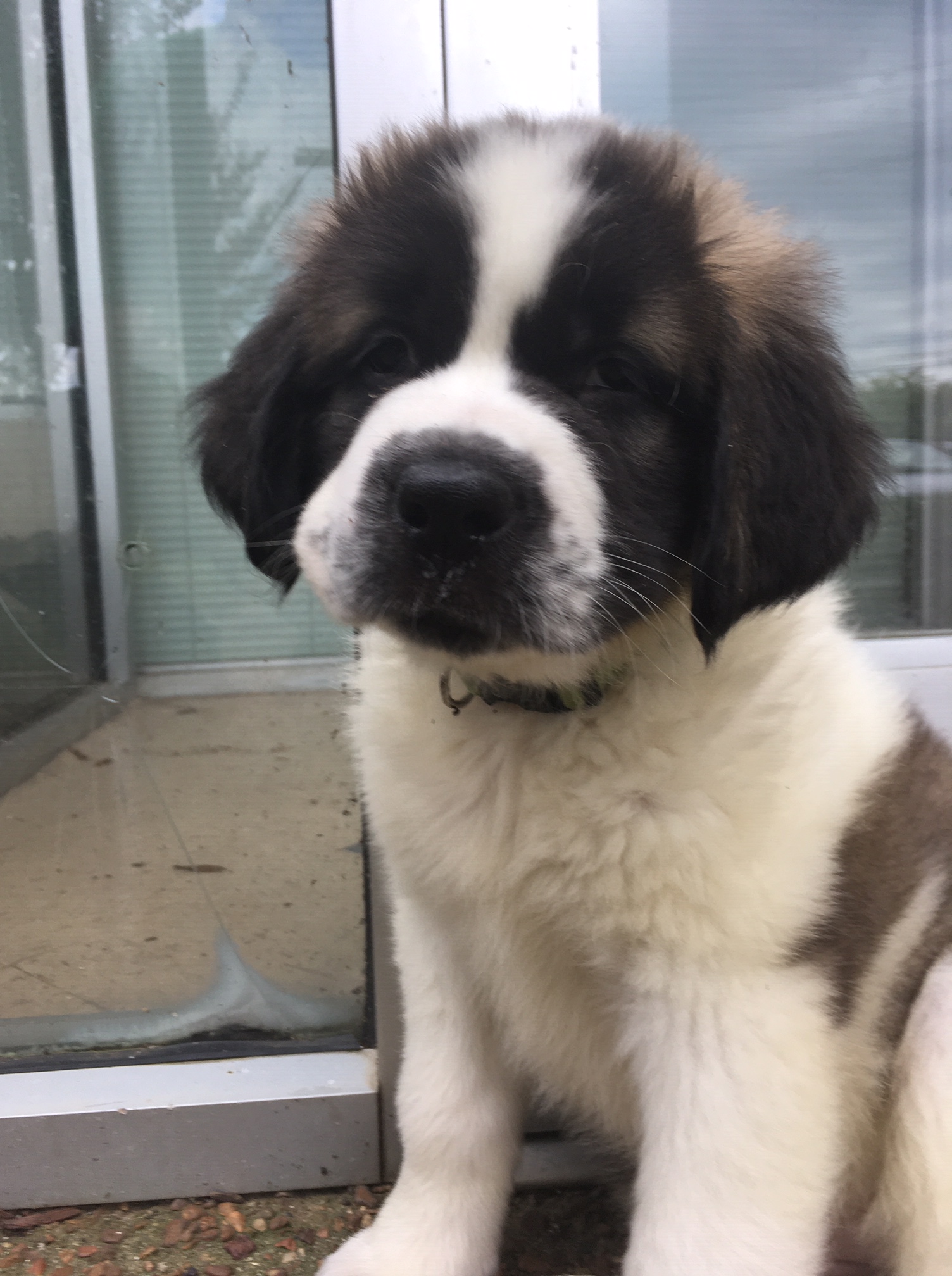 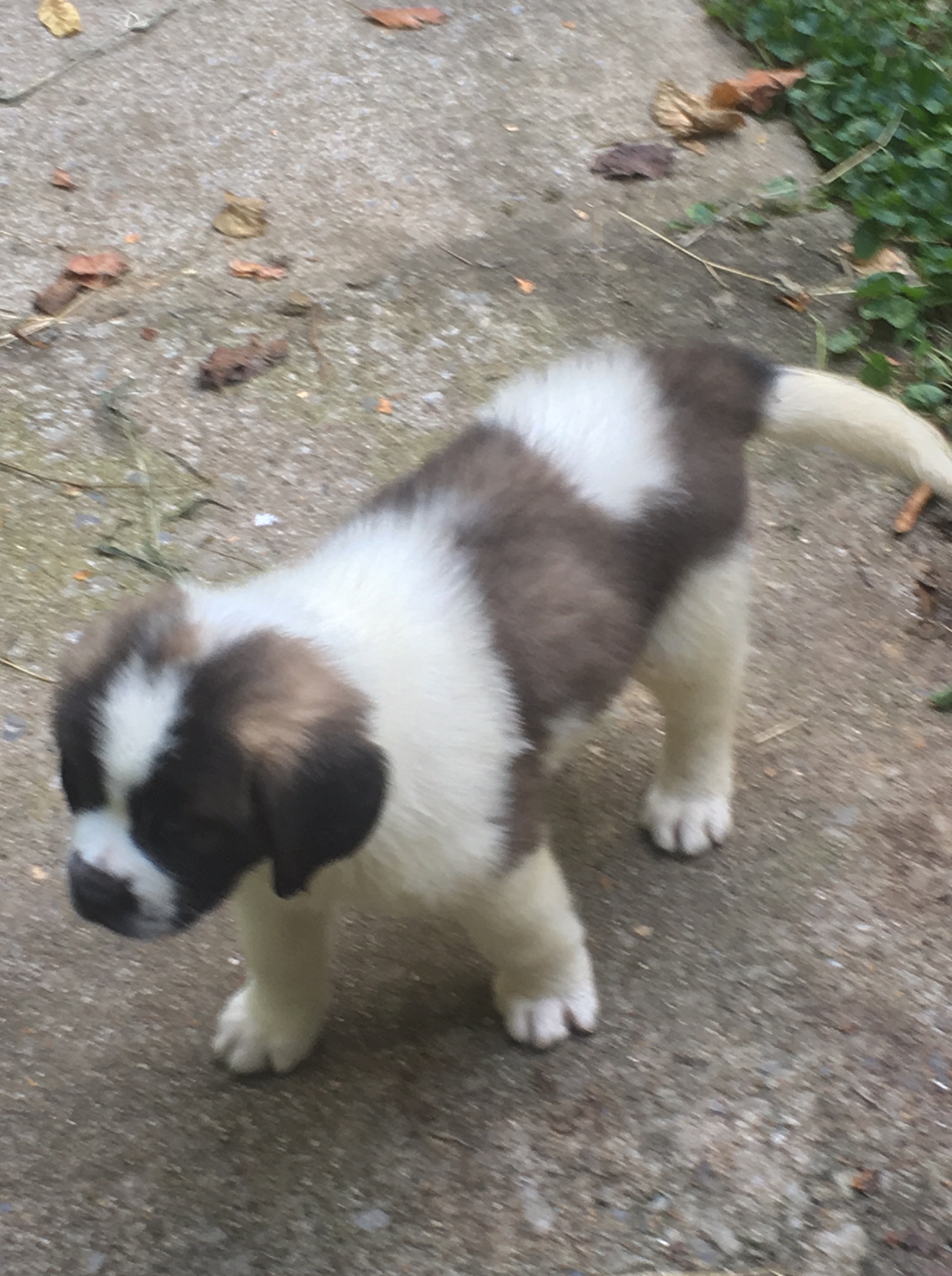 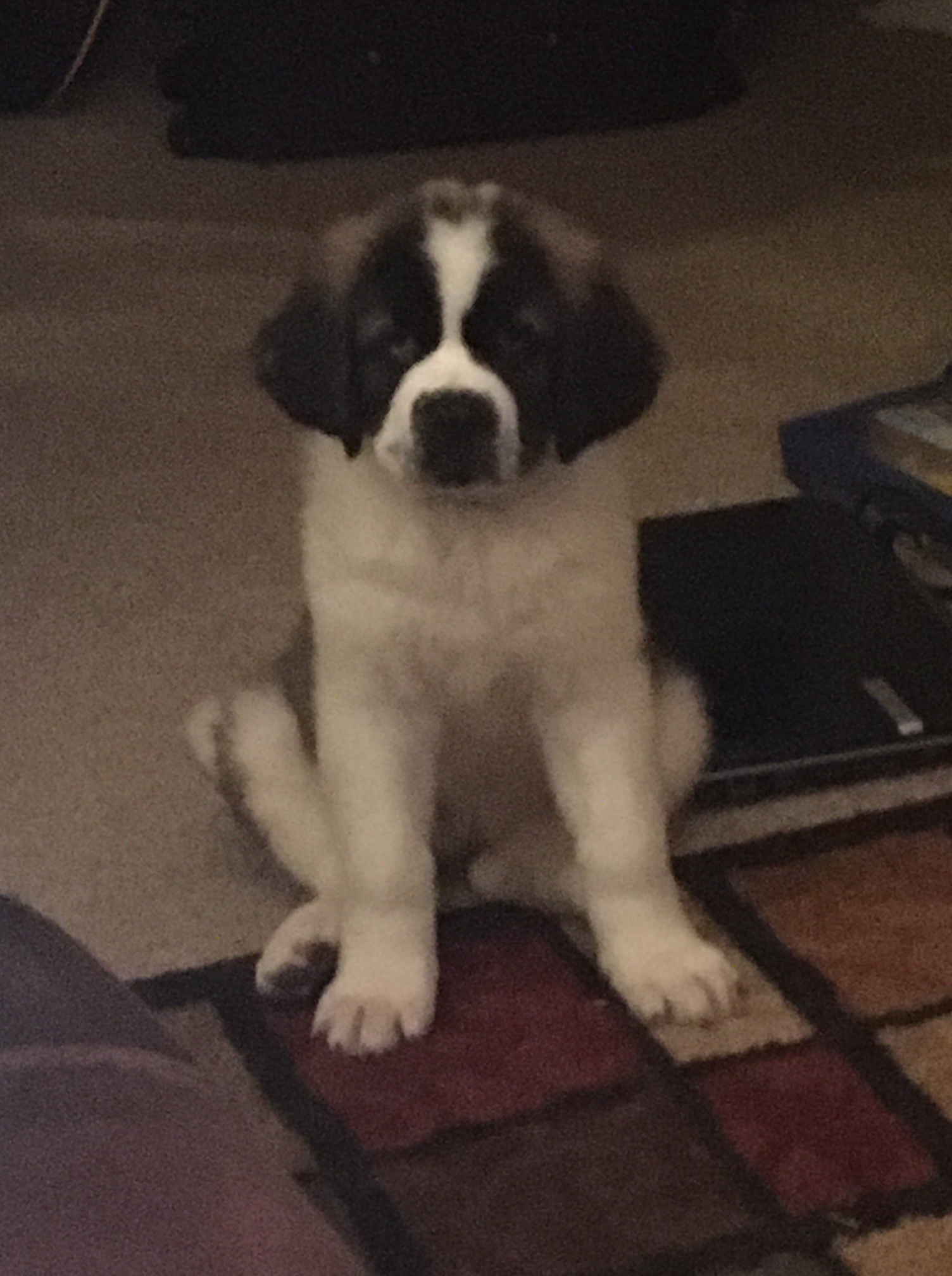 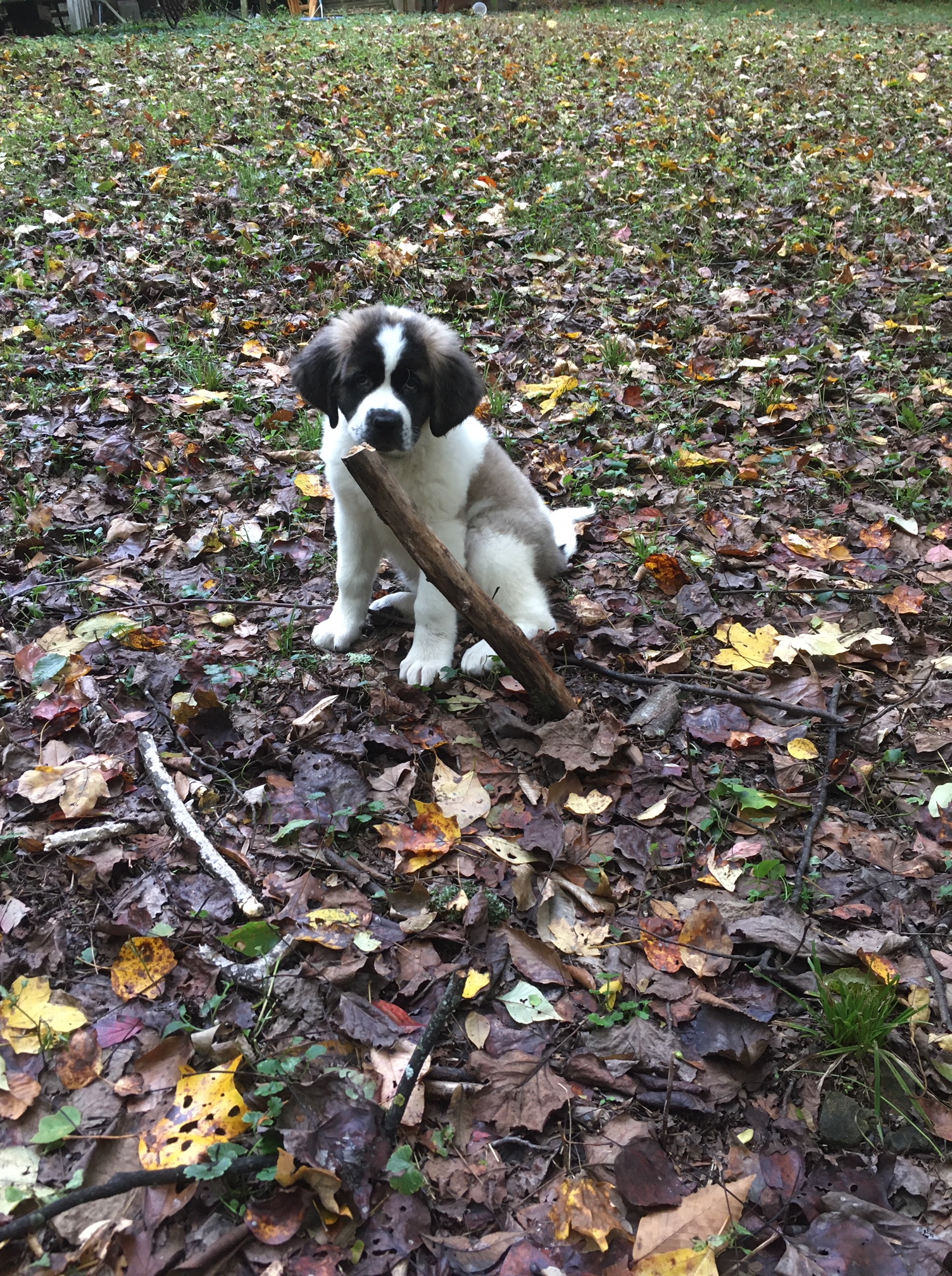 Martha at 4 Months old…she still has the penguin and plays with it. 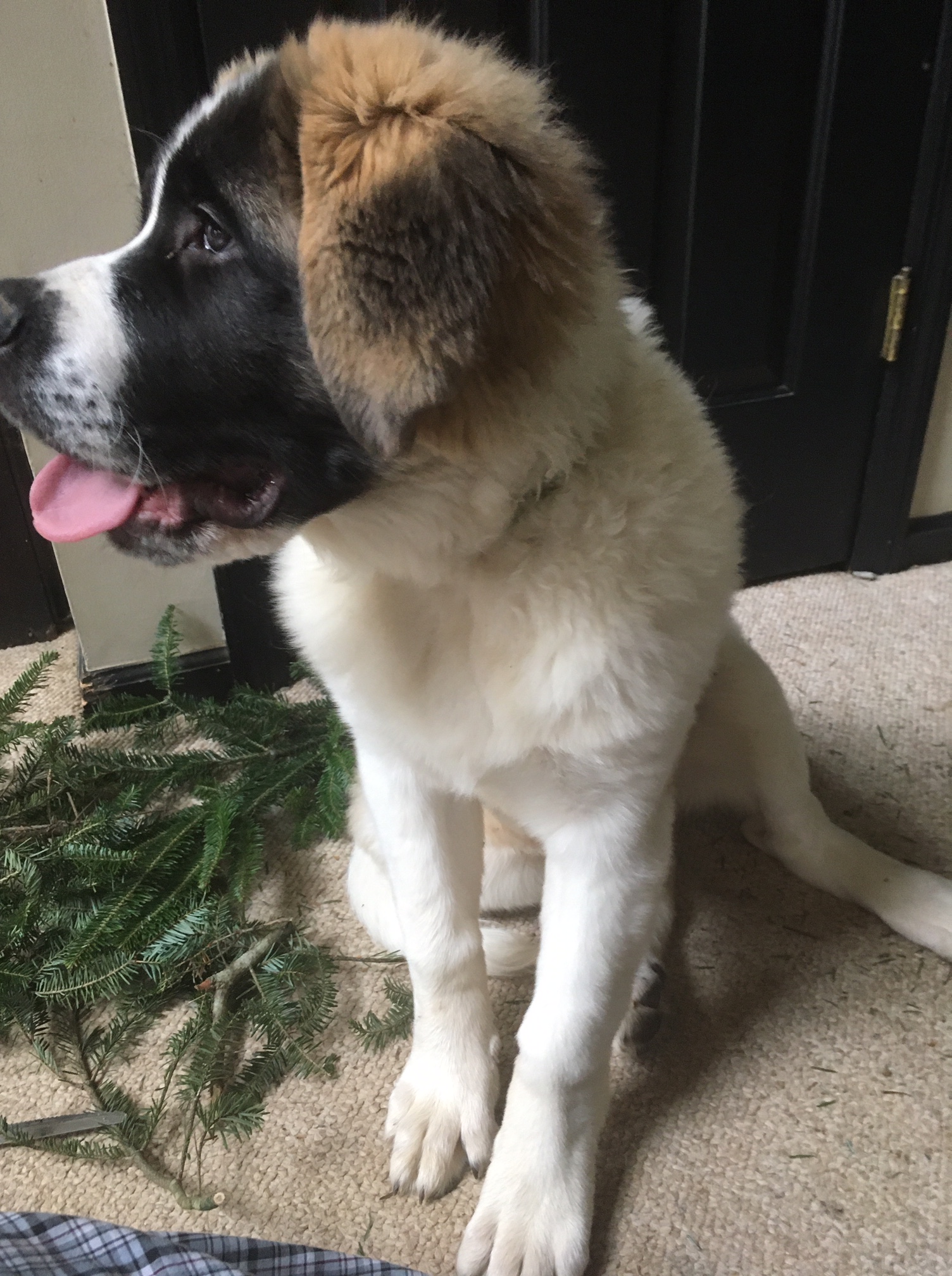 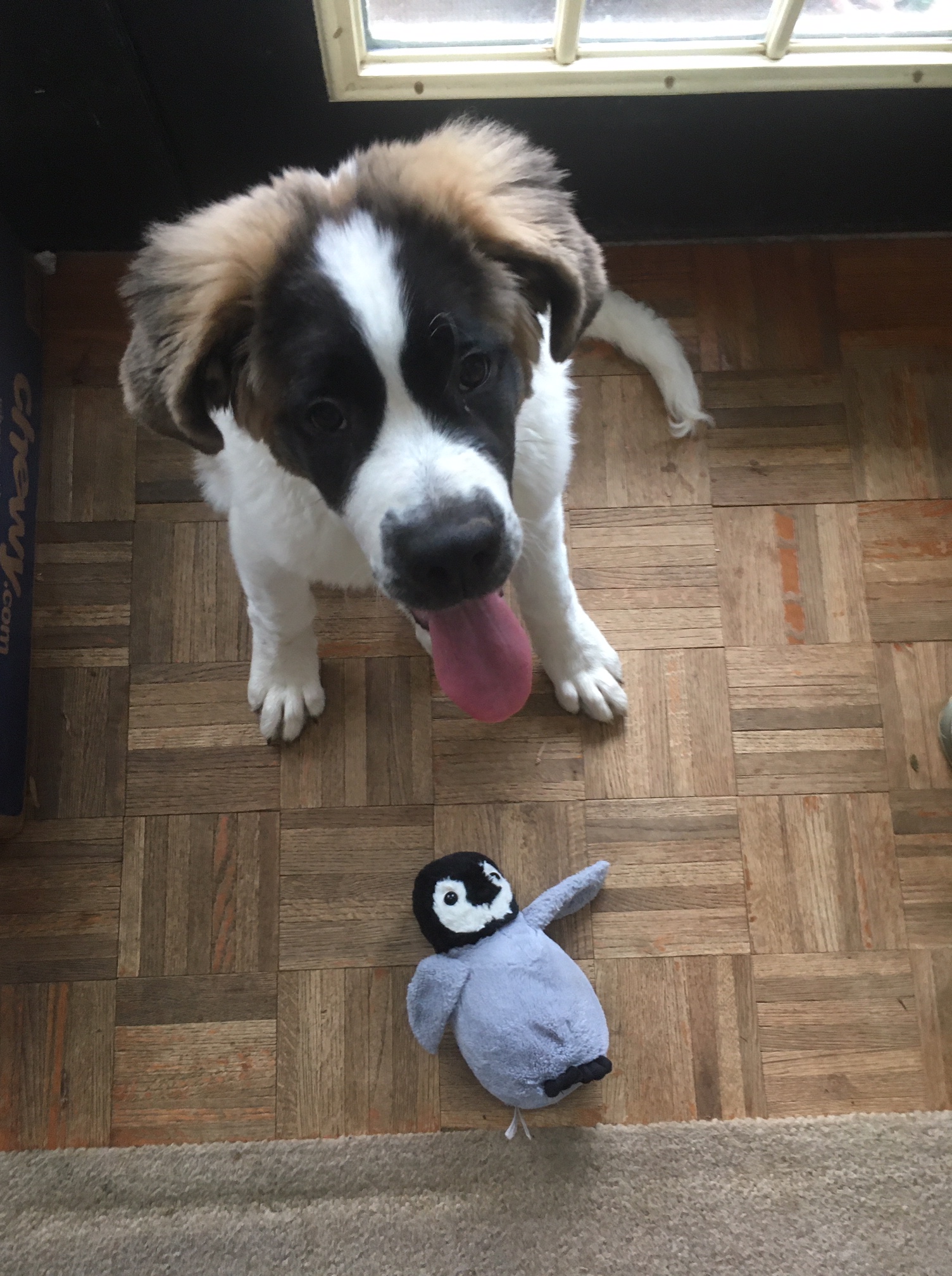 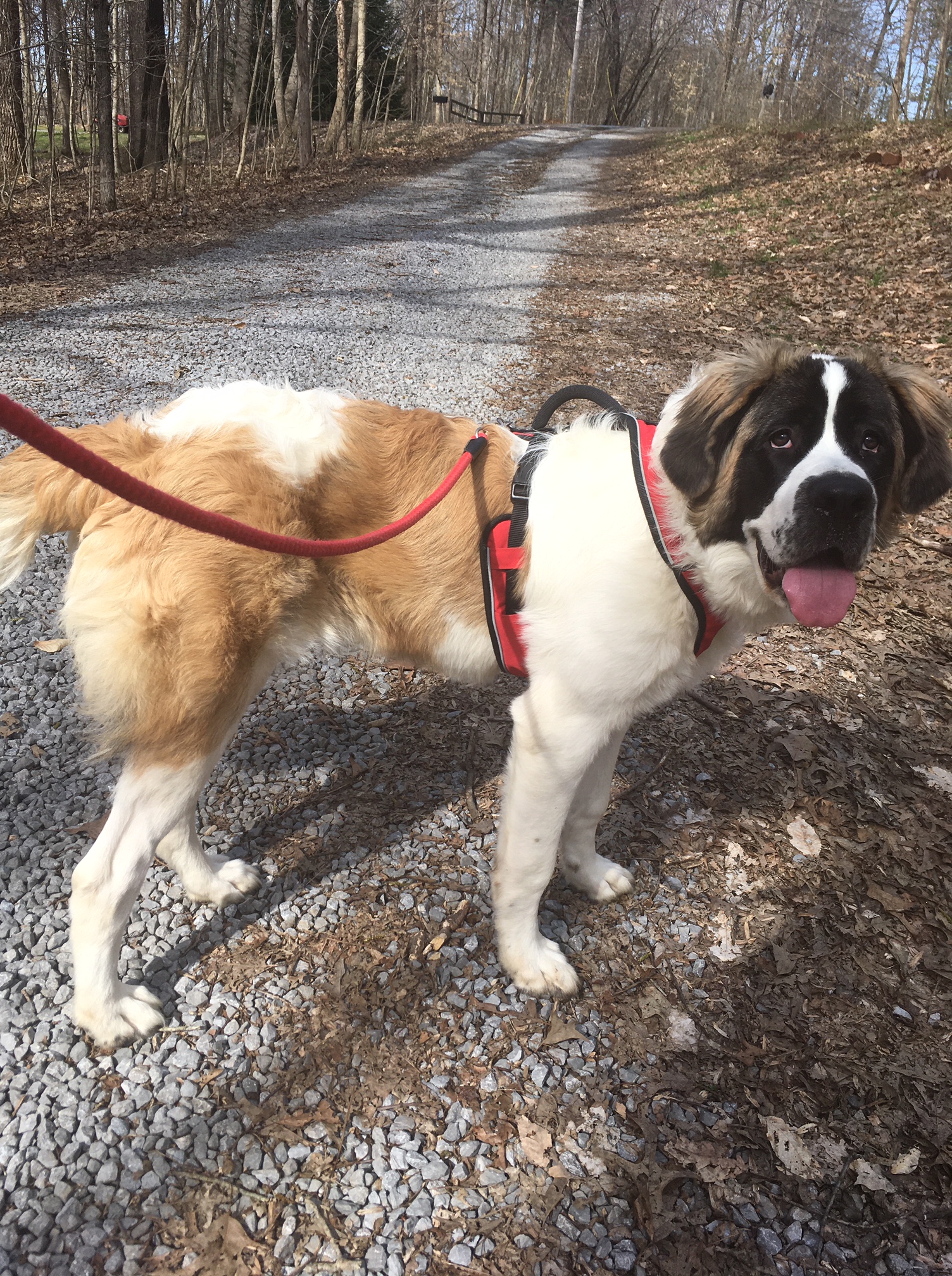 Martha now…I brought her along to work with me…since I’m the only one left in IT at this moment and I have it all to myself…I had her setup…we were a little messy that day.

The song that she is named after! “Martha My Dear”