The song was on Their Satanic Majesties Request a psychedelic album released in the Summer of Love in 1967. It’s an album…one of many that was inspired by the Beatles Sgt Peppers album. The album was not critically praised when it was released. It still gets mixed reviews now. I do think it is much better than it got credit for back in 1967. They did the right thing though by continuing on with blues/rock. They would never experiment this much again in the studio.

The cover art was something new. After The Beatles raised the bar with the cover of Sgt Pepper…the Stones used Michael Cooper (who worked on the Sgt Pepper cover)to make a 3d cover. If you look closely you can see The Beatles faces on the album. The Stones were returning the favor…the Beatles had a doll wearing a shirt that said “Welcome the Rolling Stones Good Guys” on the Sgt Peppers album. 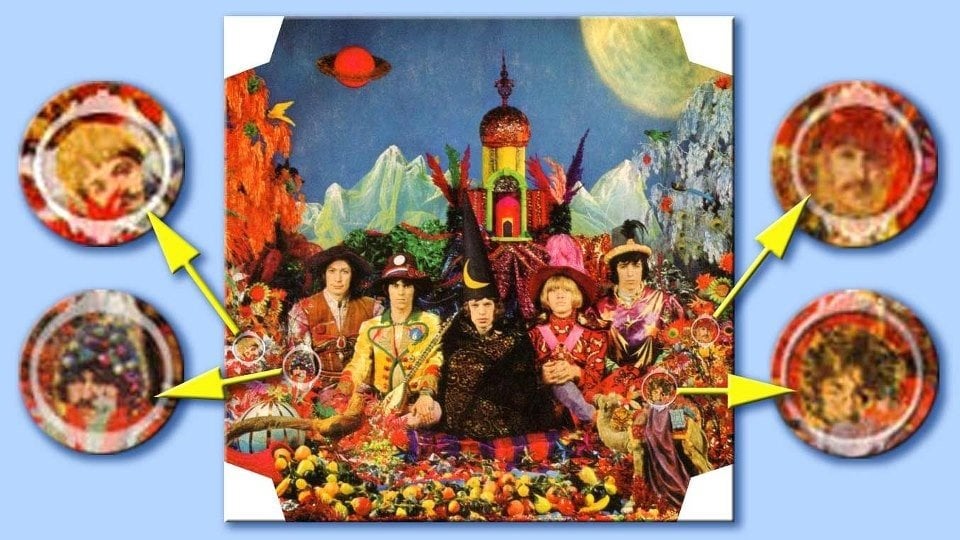 The doll on the Sgt Pepper Cover 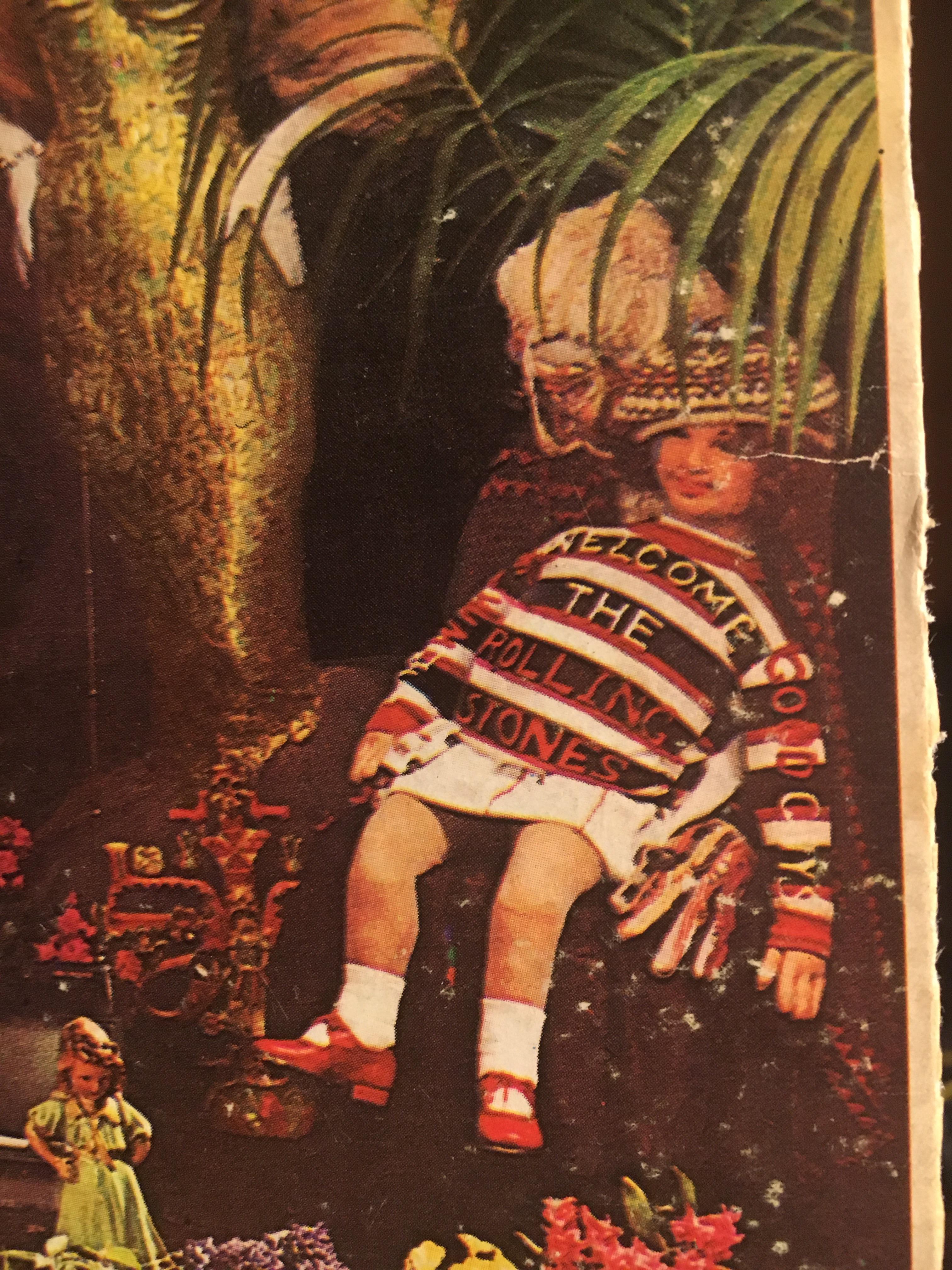 The song has some different melodies melded together. The album had two 2000 songs…2000 Man and 2000 Light Years From Home. It fit in with the futuristic psychedelic vision.

2000 Man’ was covered by  Kiss on their 1979 record Dynasty. Kiss did a good job on the cover. Personally I like both versions. Kiss did a straight ahead rock version but I also like the nuances that the Stones included on the original.

Mick Jagger: There’s a lot of rubbish on Satanic Majesties. Just too much time on our hands, too many drugs, no producer to tell us, “Enough already, thank you very much, now can we just get on with this song?” Anyone let loose in the studio will produce stuff like that. There was simply too much hanging around. It’s like believing everything you do is great and not having any editing.

It’s really like sort of got-together chaos. Because we all panicked a little, even as soon as a month before the release date that we had planned, we really hadn’t got anything put together. We had all these great things that we’d done, but we couldn’t possibly put it out as an album. And so we just got them together, and did a little bit of editing here and there.