We wrapped up Hanspostcard’s album draft…100 albums in 100 days. We are going into extra innings and extending three more picks from these categories… favorite Soundtracks, Greatest Hits, and a music related movie. This is my pick for greatest hits…Hey Jude Greatest Hits by the Beatles.

It wasn’t my intention to go to the Beatles three times but…there is a reason for this one as I will explain…I didn’t know this album was a greatest hits package when I purchased it. I’m picking this album because of the personal connection to it…and it might be the album that influenced me the most in my life.

Is this the best Beatles greatest hits album? No, not by a long shot but it was the first Beatle album (or any album) I bought and was not handed down by my sister or relatives. I had some money given to me by a relative and mom helped me with the rest. The first Beatle album I listened to was my cousin’s copy of Meet The Beatles…he let me borrow it for while. The Hey Jude album sent me down the road of getting into music that was at least a generation before me…and I’m still in that generation…and I don’t regret a thing…because I’m still discovering new old music and new music that has it’s influences.

My cousin kept telling me of this great song called “Paperback Writer” and he didn’t have a copy. He built the song up so much that I had to listen to it. I found this album at a record store that I begged my mom to take me to. I went through the Beatle albums and this one had Paperback Writer. I couldn’t believe these bearded guys were the same band as on Meet The Beatles. So when I was 8 years old I got two albums… one was a birthday present… the soundtrack to Chitty Chitty, Bang Bang (that I requested) and then I bought this one. My mom asked…are you sure? A nod of my head and I bought a ticket to enter the Beatles world which I still reside.

It has an slight mixture of older, middle, and at that time, newer songs. This was a collection of non-album singles and B sides from the Beatles on the American Capitol label.

The album was conceived by Allen Klein (boooo) and Apple Records and released in 1970. The original name was going to be “The Beatles Again” but they wanted to capitalize on the hit Hey Jude. It was a nice album that should have included more of their earlier hits but it gave us a couple in Can’t Buy Me Love and I Should Have Known Better.

My favorite at that time was of course Paperback Writer…that guitar and those backing vocals…were/are great! Remember… all I’d heard to that point was their first album with Capitol… Meet The Beatles…so I couldn’t believe that “Rain” and the rest came from the same band that played I Want To Hold Your Hand. I didn’t know the history…my 8 year old mind thought…”What the hell happened?…” Where I am musically now…all started with this album purchase.

I will close out with an earlier Beatles song. I Should’ve Known Better is an instantly catchy song with a harmonica that they would stop using as much in the future. When looking back on their career…the early ones get forgotten sometimes and they shouldn’t be. Those early songs built the foundation.

My island is getting very Beatle-ly…and I don’t mind. I went with the album that influenced me the most at an early age…it just so happened to be a Beatles greatest hits package. This album brings back memories of playing it on a green portable turn table I had at the time with removable speakers. 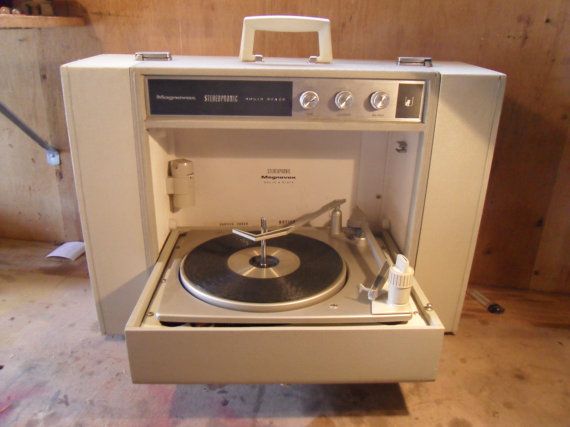