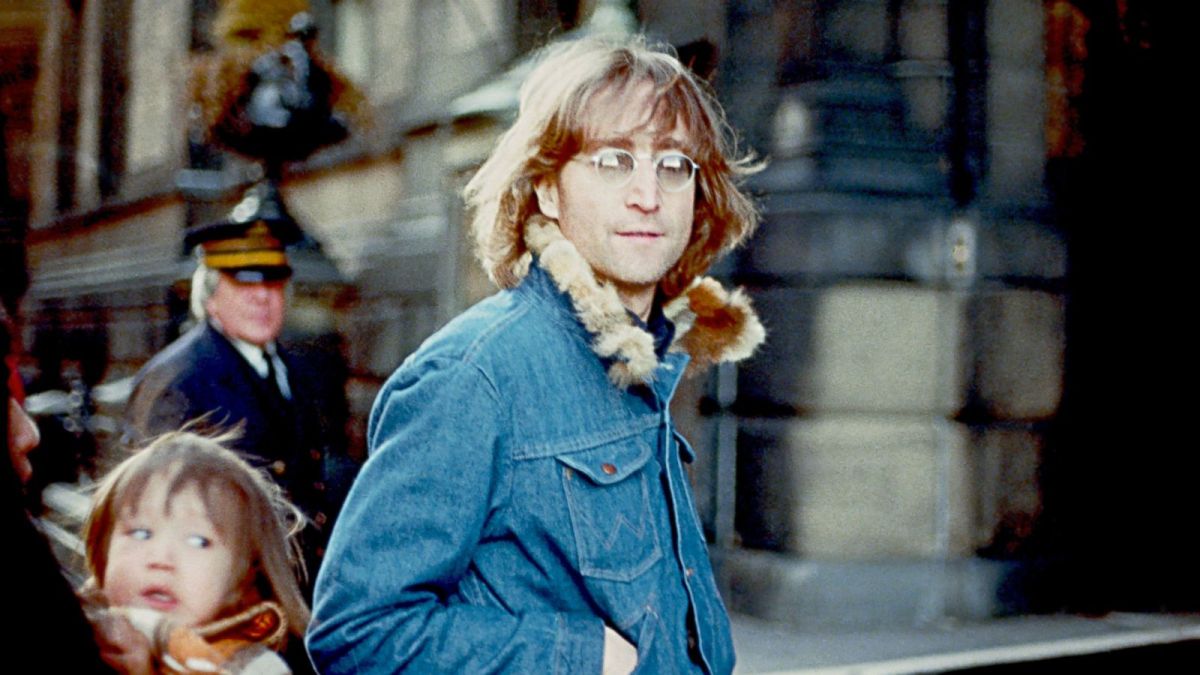 Yesterday was John’s birthday 80th birthday…that just doesn’t seem right. He has been gone for 40 years…the same amount that he lived.

I’m Losing You is on the Double Fantasy album released in 1980.

There are two versions of this song that are well known. Co-producer Tom Douglas brought Rick Nielsen and Bun E. Carlos of the band Cheap Trick to play on this song, but it was eventually re-recorded with the studio musicians. That is the version that ended up on the album.

The Rick Nielsen and Ben E. Carlos version was included years later on the John Lennon Anthology Collection released in 1998.

Some say the edgier track with Nielsen and Carlos wasn’t used because Yoko didn’t like the version, the recording didn’t fit in with the rest of the album, or it sounded a little too much like Cold Turkey…a previous song by Lennon. If I had to guess I would say it was because the track would have stood out against the others. Personally I would have went with the Nielsen and Carlos version anyway.

While on vacation in Bermuda during the summer of 1980, Lennon tried to call Yoko Ono but couldn’t get through to her and wrote this song based on his frustration.

Double Fantasy peaked at #1 in the Billboard Album Charts, Canada, and The UK in 1981.

This is a track from Double Fantasy, Lennon’s final album during his lifetime, released only three weeks before his murder. The song resulted from John’s inability to get Yoko on the phone at a time when he feared for their relationship.

Yoko Ono told Q November 2010 that this is one of her favorite Lennon songs. She said: “I’m Losing You is an incredible song. I think as a songwriter, that tops it all. Some of the songs I’m in. But it’s almost like Picasso drawing a lot of his wife because his wife was around. And I was very lucky I was his wife.”

Director Jay Dubin, whose work at the time included commercials for Crazy Eddie’s, was called in to shoot a music video to promote the Double Fantasy album. On August 10, 1980, he brought his team to the Hit Factory studio and captured Lennon performing this song, along with “I’m Moving On” and some cover tunes. The video was abandoned after Lennon’s death a few months later and the footage has never materialized.

Here are the two versions

Here in some stranger’s room
Late in the afternoon
What am I doing here at all?
Ain’t no doubt about it
I’m losing you
I’m losing you

Well, well, well
I know I hurt you then
But hell, that was way back when
Well, do you still have to carry that cross? (Drop it!)
Don’t wanna hear about it
I’m losing you
I’m losing you