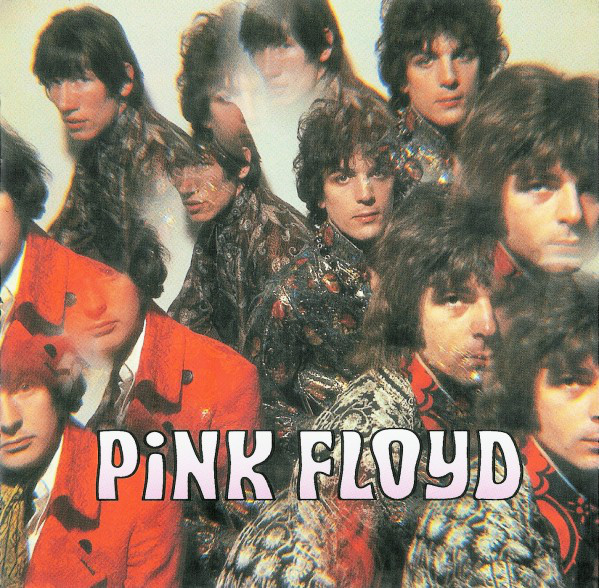 I’m continuing my education on early Pink Floyd. Love what I’m hearing. This one is so sixties that you can smell the incense.

When I first heard this I thought one thing…sixties James Bond…and there is not more cooler than that. Cool guitar riff to open this one up.

It was on Pink Floyd’s debut album The Piper at the Gates of Dawn. It was written by Syd Barrett.

This song is essentially an ode to Syd Barrett’s cat, Sam. However, it was rumored that it might refer to another man in some kind of relationship with Jenny Spires, who was Barrett’s girlfriend at the time.

In the line, ” Jennifer Gentle you’re a witch,” “Jennifer Gentile” is said to refer to Spires.

Rob Chapman, A Very Irregular Head – The Life of Syd Barrett‘Lucifer Sam’ is the odd track out on the Piper album.  Neither lengthy instrumental nor three-minute fairy tale, its taut style is a throwback to the Floyd’s earlier raw R&B. ‘Lucifer Sam’ has a compact form and driving riff that would have made it a prime candidate for a single (or at least a perfectly serviceable B-side) if there hadn’t already been stronger contenders.  It’s a character song like ‘Arnold Layne’ rather than a still-life study like ’The Scarecrow,’ and by Syd’s oblique standards it is specific and direct. Jenny Spires appears thinly disguised as Jennifer Gentle and although the whole thing wiffs of stoned paranoia (‘that cat’s something I can’t explain’ – it’s just a cat, Syd, there really is nothing to explain) and menacing undertones it also possesses a nimble and playful wit.

Jennifer Gentle you’re a witch
You’re the left side
He’s the right side
Oh, no!
That cat’s something I can’t explain

Lucifer go to sea
Be a hip cat, be a ship’s cat
Somewhere, anywhere
That cat’s something I can’t explain