A couple of years ago I was at Pam’s (All Things Thriller) site and read her character profiles on The Soprano’s characters…I liked it so much that when I thought about covering All In The Family…I asked Pam if she would consider covering Archie, Edith, Gloria, and Mike in the same way.

She not only agreed, but she has given me permission to post her writing on my site.

All In The Family changed the landscape of television and pop culture in the 70s.  Some have said All In The Family was essentially a mirror held up to America at the time. It ran from 1971 – 1979 on CBS. The show was based on Til Death Us Do Part, a British sitcom about a conservative father and his liberal son-in-law. All In The Family may have been the most important television show in the 20th century.

The series spent five consecutive years at number one in the Nielsen ratings.

We will do these in installments on a Saturday. Today will be featuring Archie Bunker. The next will be following in the coming weeks. Hope you enjoy. 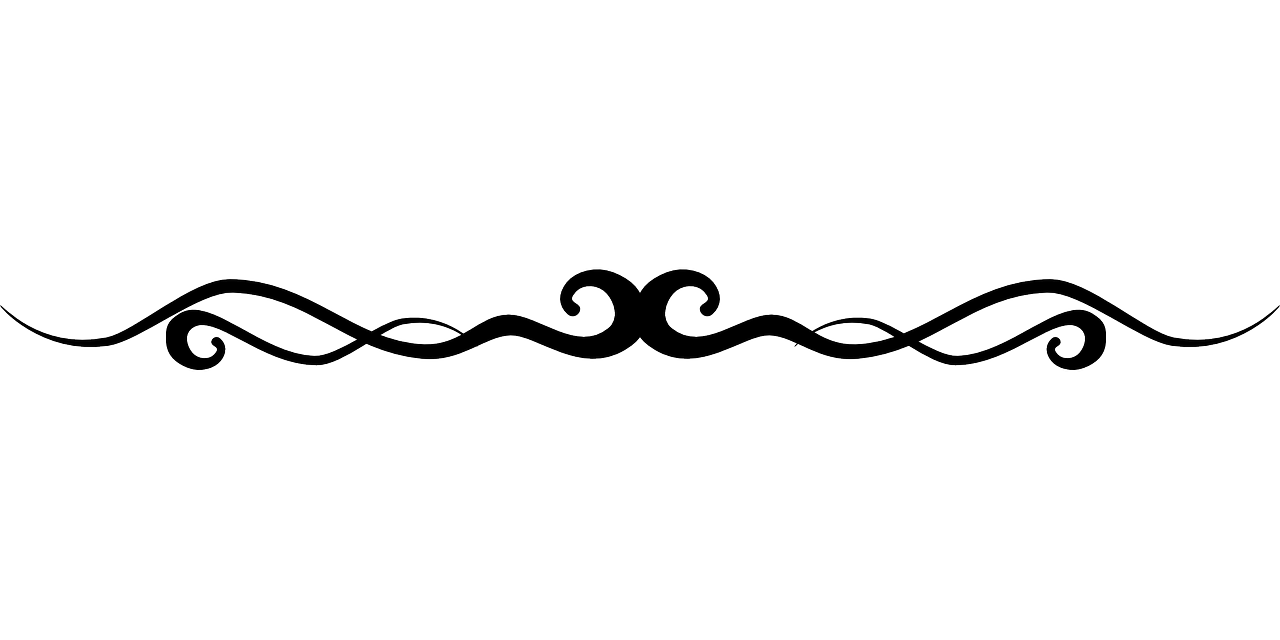 Remember Archie Bunker? If you’re around my age–mid forties to mid fifties–or older you do. And if you didn’t know him personally, you knew someone like him.

The country was full of men like him back in the day.

Archie was a grumpy old man, except he really wasn’t that old. He was a middle aged guy stuck in a time warp of sameness…prematurely gray, paunchy, always in work pants, he looked the same when he was fifty as he did when he was thirty and vice versa

He enjoyed his paper, his beer…boxing and baseball on television….fat cigars and his chair. Especially his chair. Nobody could sit in that chair but Archie. Nobody.

And it wasn’t even that great of a chair…at least it was better than his wife’s. Edith. Her chair looked flat out uncomfortable.

Edith was a nice lady. And Archie loved her. He really did…Oh, he talked badly to her. Abusively… He was so domineering. And controlling.

I’m not saying that he cursed her, or, God forbid, raised his hand to her. He didn’t…He would have never done that, but the way he would tell her to stifle herself when she said something he didn’t like or if she was just getting on his nerves..

That kind of stuff wouldn’t fly today. And it shouldn’t.

Should have never flown then. Sadly, those attitudes weren’t that unusual in the 70s. There was a lot of backlash to the civil rights movement in the suburbs then…to women’s lib…to the intelligentsia…There were a lot more blue collar middle class people in the suburbs then.

The Bunkers lived in Queens, in a two bedroom, one bath, row house. They were probably about two rungs, on the plus side, from being lower middle-class. But they weren’t and that’s what counted.

Archie worked hard as a dock foreman to provide for his family. He really did. And he took good care of them.

It wasn’t easy for him either. He had to drop out of high school so he could work and take care of his mother when his dad died. From there he served in the Army Air Corps during WWII where he received the purple heart for being shot in the butt…

Yeah, that’s right. Archie got shot in the butt, but here’s the deal…he was on some cushy gig where he didn’t have to see combat, only he did see it. And when he saw it, he defended his country. And his friends. And himself.

He was a good father to Gloria, too. Of course, he wanted a boy, but from the moment she was born she had him wrapped around her finger.

Oh, he groused at her, too. A lot. But when Gloria miscarried her first baby–Archie’s grandson that he was so excited about–all he really cared about was her.

The way he sat on the side of her bed…and for the first time in his life, probably, he was speechless…the way he looked at her, so worried, just wanting her to be okay, said it all.

He was like that with Edith too. Very loyal to her.

And sometimes, ever so rarely, Edith would let him have it. She’d put her foot down and put him in his place. Those times were priceless.

But in the same way that Archie was misogynistic–because, make no mistake, he was–he was racist, too. He was unapologetically racist, though he would tell you that he wasn’t.

The fact is, Archie Bunker was so racist–it came so naturally to him–that he didn’t know the difference. To him, the Ku Klux Klan was racist, yes, but he was completely numb to the reality that they–the Ku Klux Klan–espoused 90% of his own political views…

That he was an equal opportunity insulter…he ribbed his son-in-law Mike, mercilessly about being Polish…he upbraided Catholics for being Catholic and Puerto Ricans for being Puerto Rican…that he believed there should be no violence and that there were some good people who were minorities was enough to keep him humane, but just barely.

Should it matter that he was a hard working, faithful husband and father that was wounded while serving his country during wartime? Are those enough attributes, enough mitigating factors to push Archie over the Mason/Dixon Line and onto the good side?…

That’s right, fellow Southerners, I said the good side. The South–during the Civil War–were the bad guys. Get over it..

Then again, I’m a middle aged white woman. I would say yes.

35 thoughts on “All In The Family / Archie Bunker”