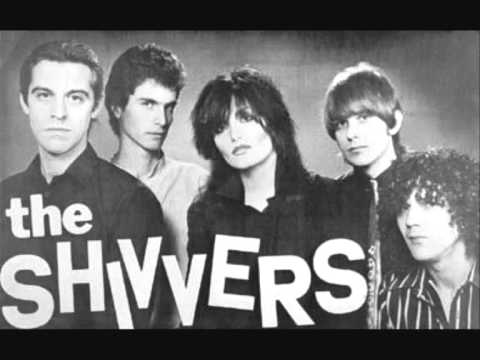 I’ve listened to a lot of this band’s music. I haven’t heard a bad song. They were named “Milwaukee’s Best Band” by the Milwaukee Journal in 1982. The Shivvers were a band fronted by Jill Kossoris in the late seventies to early eighties that played power pop. I’m amazed that they didn’t catch on with a big label. Some reviewers have compared them to Blondie and the Raspberries.

They made recordings but never could get signed to a record deal. The band broke up in the early eighties and went their separate ways. Interest in the band started to build on the internet and in 2003, the Hyped to Death label issued the Shivvers retrospective Til the Word Gets Out. This song was recorded in 1979.

Another album with their songs was Lost Hits from Milwaukee’s First Family of Power Pop: 1979-82

I’ll feature them again soon with another song.

6 thoughts on “The Shivvers – No Substitutes —-Powerpop Friday”