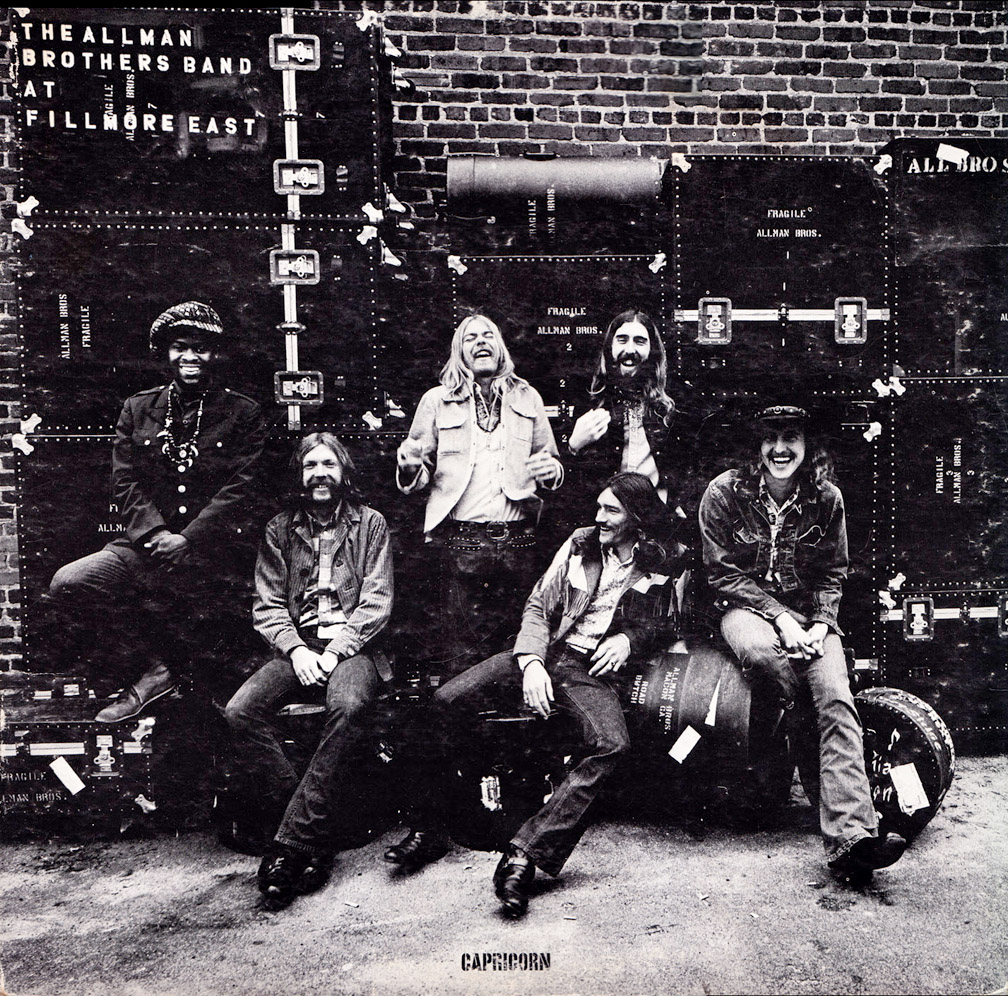 This song is what got me into the Allmans. Duane’s slide in the intro is all I needed to hear. The song was written by Blind Willie McTell who recorded it in 1928.

The Allman’s released it in 1971 on the Fillmore East Album.

From Gregg’s book…In around1967-68 Gregg Allman had upset his brother Duane and then Duane caught a cold or flu.

Gregg brought Duane a Taj Mahal album that included this song…this was before the Allman Brothters was formed. He bought Duane some Coricidin medicine for his cold and Duane had never played slide before…he took the medicine out of the bottle and used it for a slide…the rest is history.

Gregg Allman: So he kissed me on the cheek, and he said, “Man, that record you brought me is out of sight. There’s a guy called Jesse Ed Davis on there, this Indian dude, and he plays guitar with a damn wine bottle. Dig this.”
And then I looked on the table and all these little red pills, the Coricidin pills, were on the table. He had washed the label off that pill bottle, poured all the pills out. He put on that Taj Mahal record, with Jesse Ed Davis playing slide on “Statesboro Blues,” and starting playing along with it. When I’d left those pills by his door, he hadn’t known how to play slide. From the moment that Duane put that Coricidin bottle on his ring finger, he was just a natural.
Looking back on it, I think that learning to play slide was a changing moment in his life, because it was like he was back in his childhood—or maybe not his childhood, because it never seemed to me like Duane was a child, so it was more like going back to his first days of playing the guitar. He took to the slide instantly, and mastered it very quickly. He practiced for hours and hours at a time, playing that thing with a passion—just like he did when he first learned to play the guitar.

This was played in sets by Hour Glass, one of the first bands Duane and Gregg Allman formed.

After Duane’s death, Betts played the slide guitar on this at concerts. He was reluctant to do so because he did not want to compete with Allman’s legend.

At the end of Duane Allman’s guitar solo, he hit an off-key note that his brother Gregg called the “note from hell.” The song made the album warts and all, as these things happen during live performances.

I’m goin’ to the country, baby do you want to go?
But if you can’t make it baby, your sister Lucille said she wanna go