This one would have been interesting. Jimi had sent a telegram to Paul in 1969. The telegram said:

“We are recording and LP together this weekend in NewYork [sic],” “How about coming in to play bass stop call Alvan Douglas 212-5812212. Peace Jimi Hendrix Miles Davis Tony Williams.”

Beatles aide Peter Brown responded the next day say that McCartney was on Holiday and was not expected back until 2 weeks.

Of the ones on this post…this would have been the most musically interesting to me. 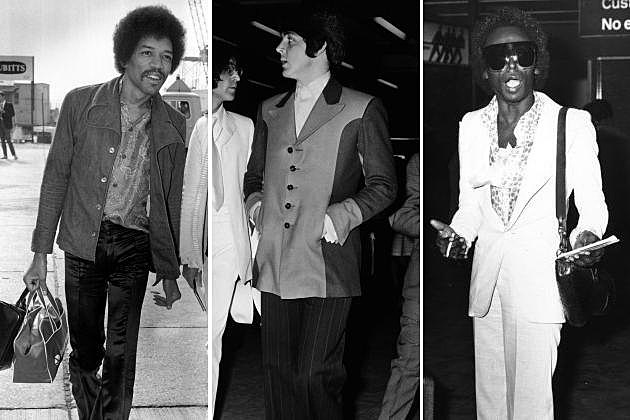 Dwight Yokum said in an interview that David Bowie told him that in 1977 Elvis heard “Golden Years” on the radio and he called Bowie and asked him to produce his next album. This is a “he said he said” but it would have been a unique combination…but Bowie was no stranger to that.

In 1969 Producer Glyn Johns met Bob Dylan and Dylan told Johns that he would like to make an album with the Beatles and Stones. Glyn went back to England very excited and told Keith Richards and George Harrison and they were all for it. Ringo, Charlie, and Bill said they would do it. John didn’t say no but Mick and Paul said absolutely not…leaves you to wonder what it would have sounded like…

Glyn also said  “I had it all figured out. We would pool the best material from Mick and Keith, Paul and John, Bob and George, and then select the best rhythm section from the two bands to suit whichever songs we were cutting. Paul and Mick were probably, right, however, I would have given anything to have given it a go.”

It would have been comprised of ex-Yes bassist and drummer, Chris Squire and Alan White, along with Jimmy Page of Led Zeppelin. XYZ was said to have stood for eX–Yes-&-Zeppelin. They had rehearsals and Robert Plant came to one to give it a try in 1981 but found the music too complex for his liking…he was also getting over the death of their drummer and his friend John Bonham.

This one didn’t excite me as much…now Chris Squire and Page does sound interesting and with Robert’s comment it looks like it was going to be a more Yes progressive path.

30 thoughts on “Rock Combinations That Could Have Happened”