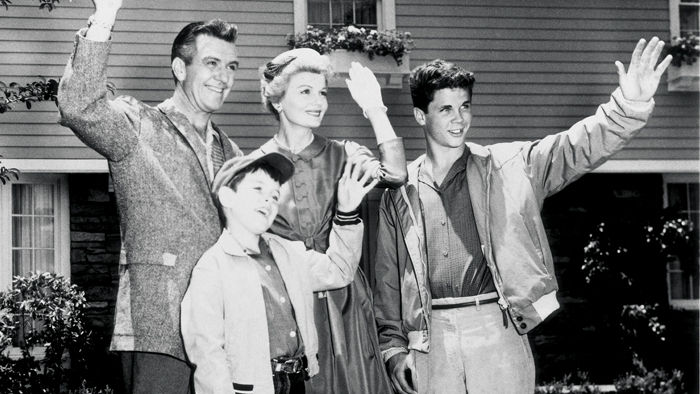 Last winter I binge watched some Leave It To Beaver episodes. I remember watching them as a child in the afternoons in syndication. My wife and I were watching them and I was thinking to myself it would probably not age too well. I was pleasantly surprised.

The show really had some good writers. They caught kids being kids and it holds up today minus the cell phones, video games, and modern distractions. They do catch how kids think and feel and also parents. Yea sometimes it could be a little too perfect but the writers would surprise me… Eddie Haskell. The name has lived on beyond the show. Everyone knows an Eddie Haskell.

In one episode the boys are playing basketball and June Cleaver is making sandwiches for them all. Eddie tells Mrs.Cleaver that he is allergic to mayonnaise. June doesn’t like Eddie and it’s clear in this episode…what does she do? She loads Eddie’s sandwich up with mayonnaise.

In another episode, the Cleavers get new neighbors and the wife of the neighbor kisses Beaver…Eddie tells him the husband is going to get Beaver back for kissing his wife. Later on, Beaver asks Ward a question about kissing women. This was more for the adults.

The Beaver had a great friend in Larry Mondello. Larry was on the show for a few seasons and then left. Larry would sometimes leave Beaver holding the bag but for the most part, he was good to him. On the other hand, his friends Gilbert and Whitey would trick the gullible Beaver. Again we have all known Gilberts and we have all had a Larry Mondello friend.

This show gets made fun of at times but after watching some as an adult…it is a solid and well-written show and the choices they make work for today also.

My favorite episode? In The Soup… Whitey again tricks the Beaver into climbing into the Billboard soup bowl. 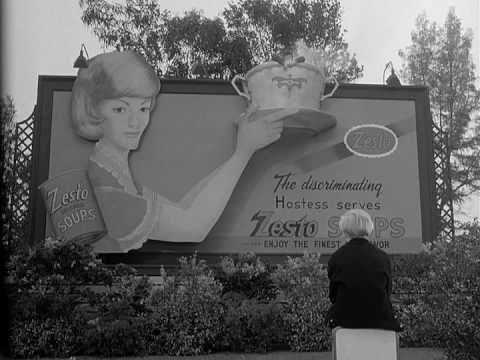 14 thoughts on “some Leave It To Beaver moments”