I first heard this through the Beatles, but nobody beats Little Richard (Richard Penniman) for this kind of raving song. The Beatles played on the same bill with Richard in Hamburg and Liverpool before they were nationally known. They got to know Billy Preston because he was Richard’s keyboard player. 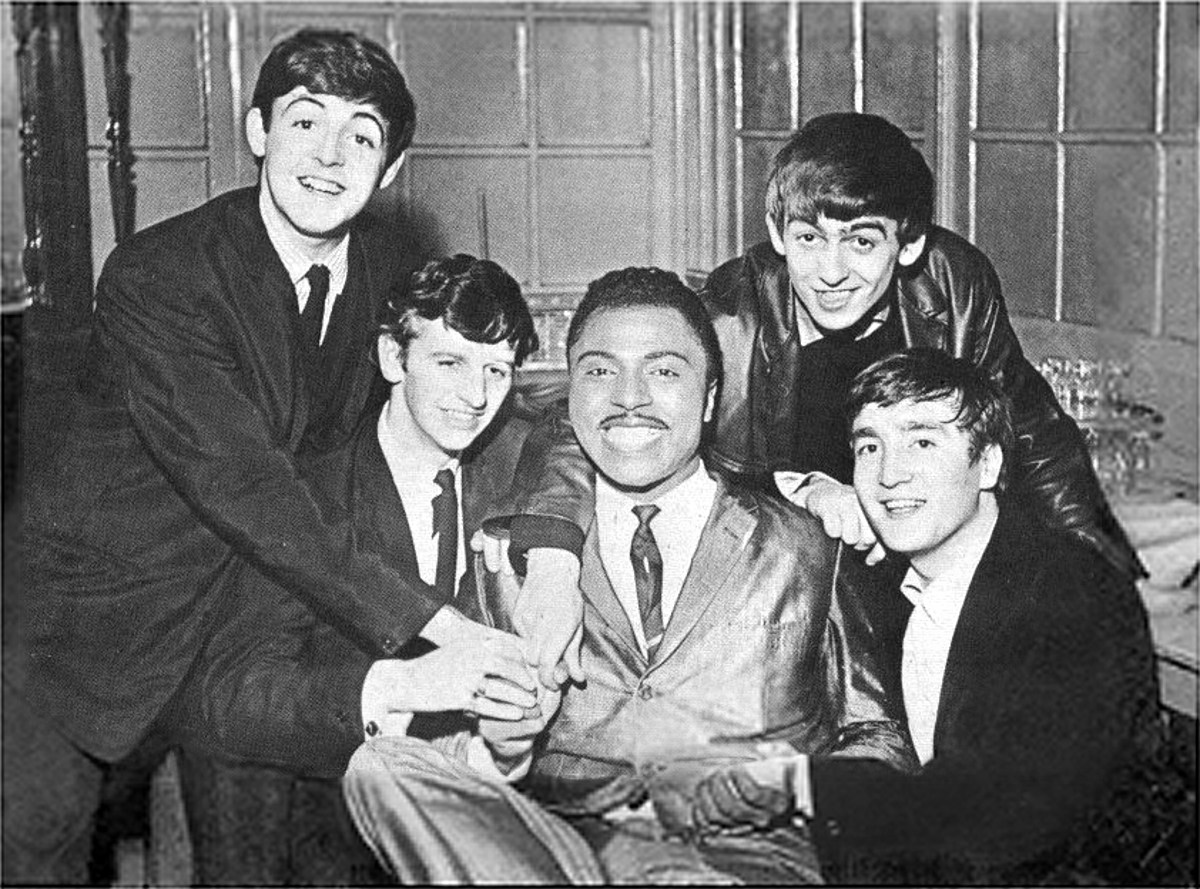 My dad told me about Little Richard before I ever heard him. He said he had the largest voice he ever heard. He talked about a song called Long Tall Sally. I first heard it…it blew me away. Such a raw emotional power in that voice. He would take us to the edge of the cliff and then at the last-minute pull us back.

So was there a real Long Tall Sally? Yes, there was but she was not a cross-dresser as sometimes reported. Little Richard has said that Sally was a friend of the family who was always drinking whiskey…she would claim to have a cold and would drink hot toddies all day.

He described her as tall and not attractive, with just two teeth and cockeyed. She was having an affair with John, who was married to Mary, who they called “Short Fat Fanny.” John and Mary would get in fights on the weekends, and when he saw her coming, he would duck back into a little alley to avoid her. His voice was one of a kind…and I mean one of a kind. He could sing anything. Richard wrote this while working as a dishwasher at a Greyhound bus station in Macon, Georgia. He also wrote Tutti Frutti and Good Golly Miss Molly while working there. He had help with the song…Enotris Johnson and Robert Blackwell are also listed as the writers.

Richard’s producer, Bumps Blackwell, had him record the vocal exceptionally fast in an effort to thwart Pat Boone. Boone’s version of “Tutti Frutti” sold better than Little Richard’s, so Blackwell tried to make it very difficult for Boone to copy. He had Richard work on the line “duck back down the alley” over and over until he could sing it very fast. He figured Boone could never match Richard’s vocal dexterity.

As much as I don’t like Pat Boone’s covers of Little Richards songs…they did help Richard get royalties as the writer.

Well, I saw Uncle John with bald-head Sally
He saw Aunt Mary comin’ and he ducked back in the alley, oh, baby
Yeah baby, woo, baby
Havin’ me some fun tonight, yeah