Some more comedians this week and next week we will be wrapping this up. Thank you for the suggestions…some will appear next week including my favorite talk show host. 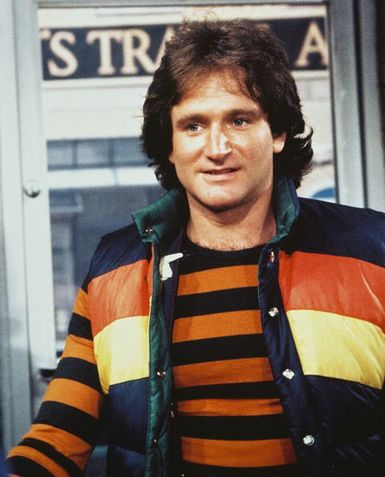 You know the difference between a tornado and divorce in the South? Nothing! Someone’s losing a trailer, number one

Marriage is a triumph of imagination over intelligence

Death is nature’s way of saying, ‘Your table is ready

People say satire is dead. It’s not dead; it’s alive and living in the white house 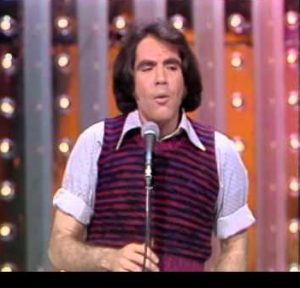 In the fifties I had dreams about touching a naked woman and she would turn to bronze or the dream about hot dogs chasing donuts through the Lincoln Tunnel.

And the only studies were – Rodney Dangerfield was my mentor and he was my Yale drama school for comedy.

Fear is the greatest salesman.

In the book of things people more often do wrong than right, investing must certainly top the list, followed closely by wallpapering and eating artichokes

I learned more at The Second City than I did at Yale for all that high tuition. 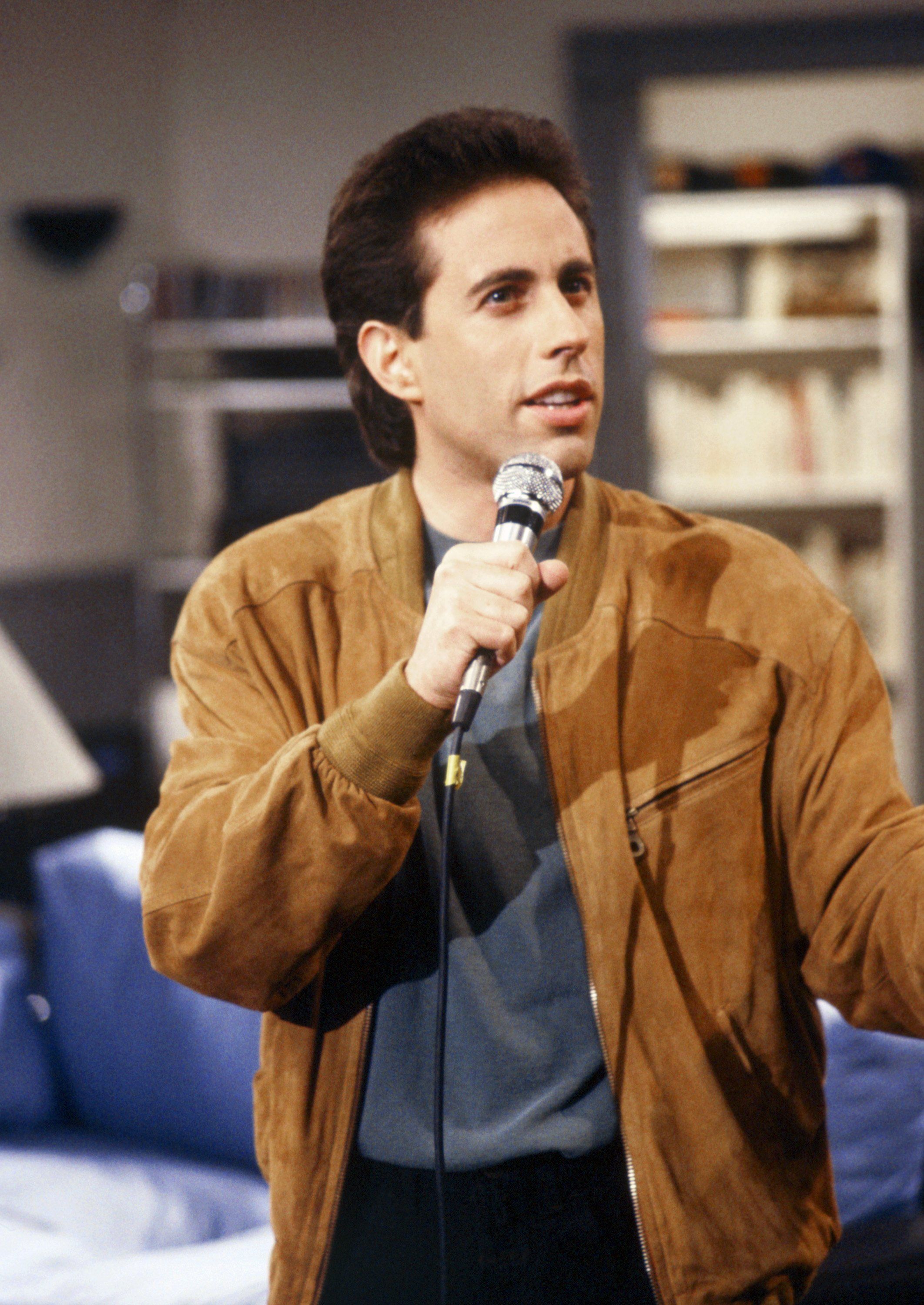 A two-year-old is kind of like having a blender, but you don’t have a top for it.”

There [are] just two things I’d need to find out everything I want to know about everyone: 1) Let me see them drive; 2) let me hear them talk about marriage … That’s going to tell me exactly your relationship to the world.

The IRS! They’re like the Mafia, they can take anything they want!

Men don’t care what’s on TV. They only care what else is on TV

If a book about failures doesn’t sell, is it a success

What’s the deal with Ovaltine? It comes in a round container, you put it in a round glass, why don’t they call it Roundtine?

We spend our lives on the run: we get up by the clock, eat and sleep by the clock, get up again, go to work – and then we retire. And what do they give us? A bloody clock. 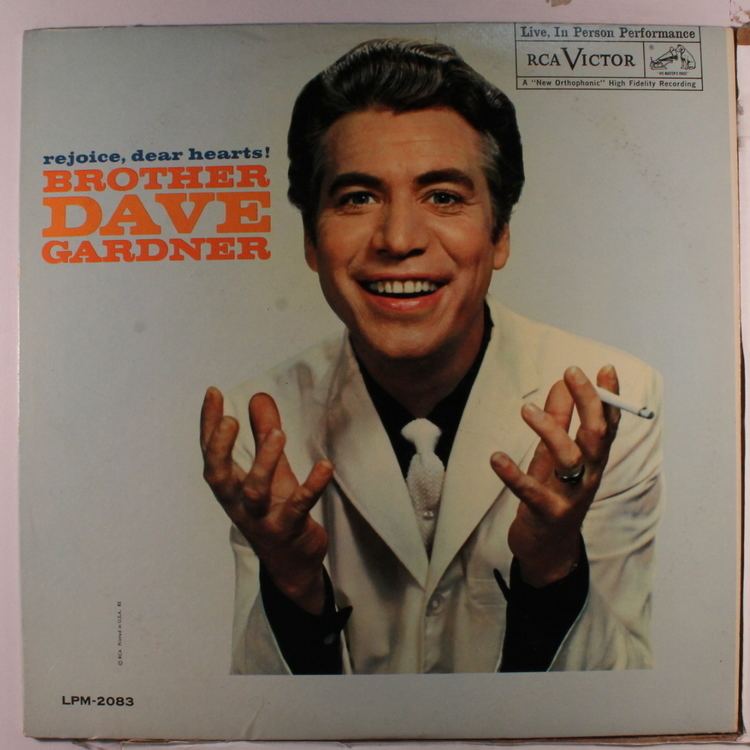 The South may not always be right, but by God it’s never wrong!

Rock music sounds like an octopus making love to a bagpipe

Love your enemies and drive them nuts 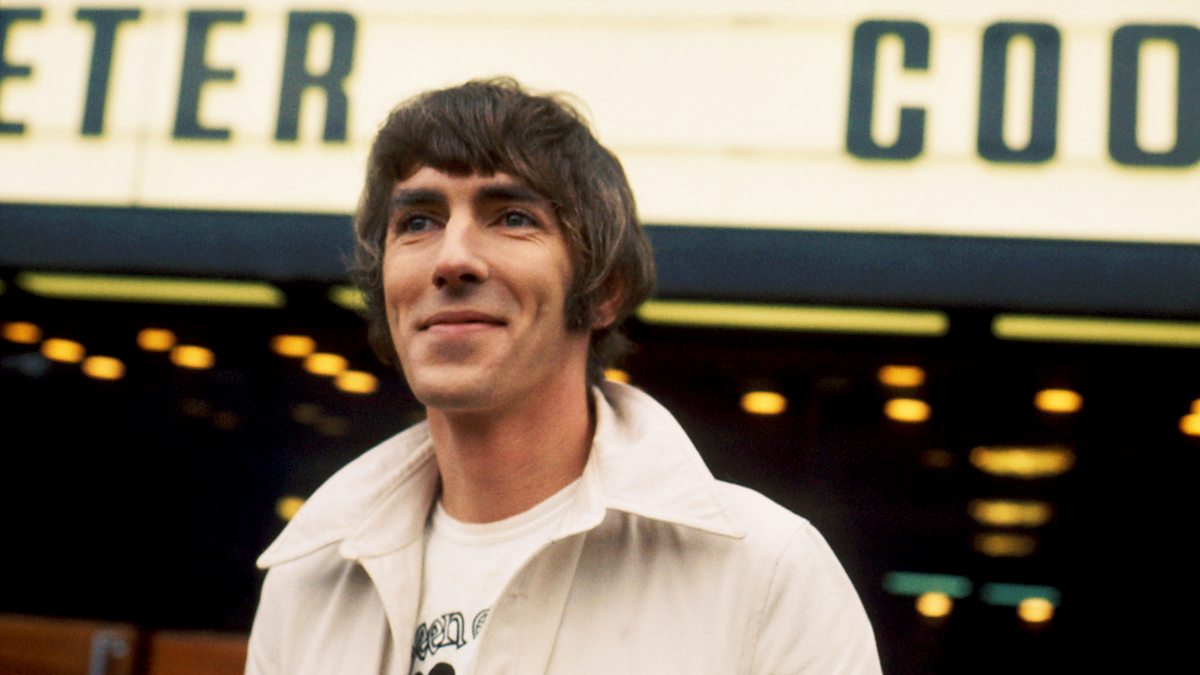 I have learned from my mistakes, and I am sure I can repeat them exactly

I have learned from my mistakes, and I am sure I can repeat them exactly

As I looked out into the night sky, across all those infinite stars, it made me realize how insignificant they are.

You realize that suicide’s a criminal offense. In less enlightened times they’d have hung you for it.

Everything I’ve ever told you, including this, is a lie 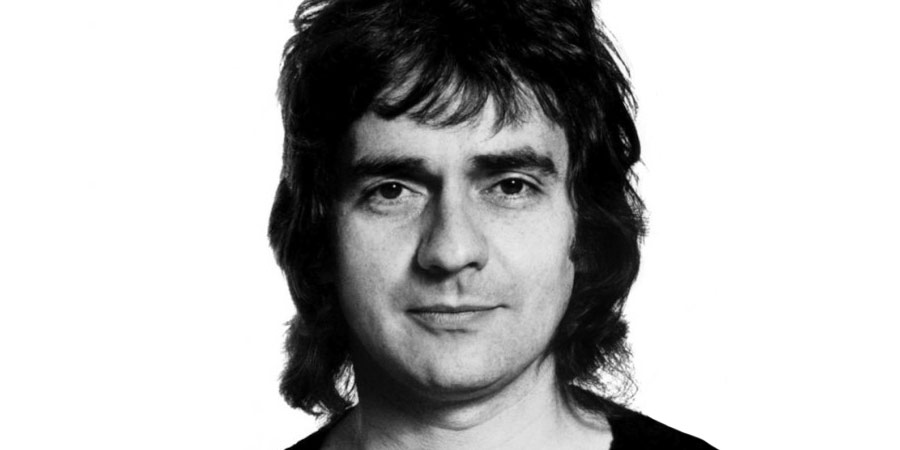 Not everyone who drinks is a poet. Some of us drink because we’re not poets