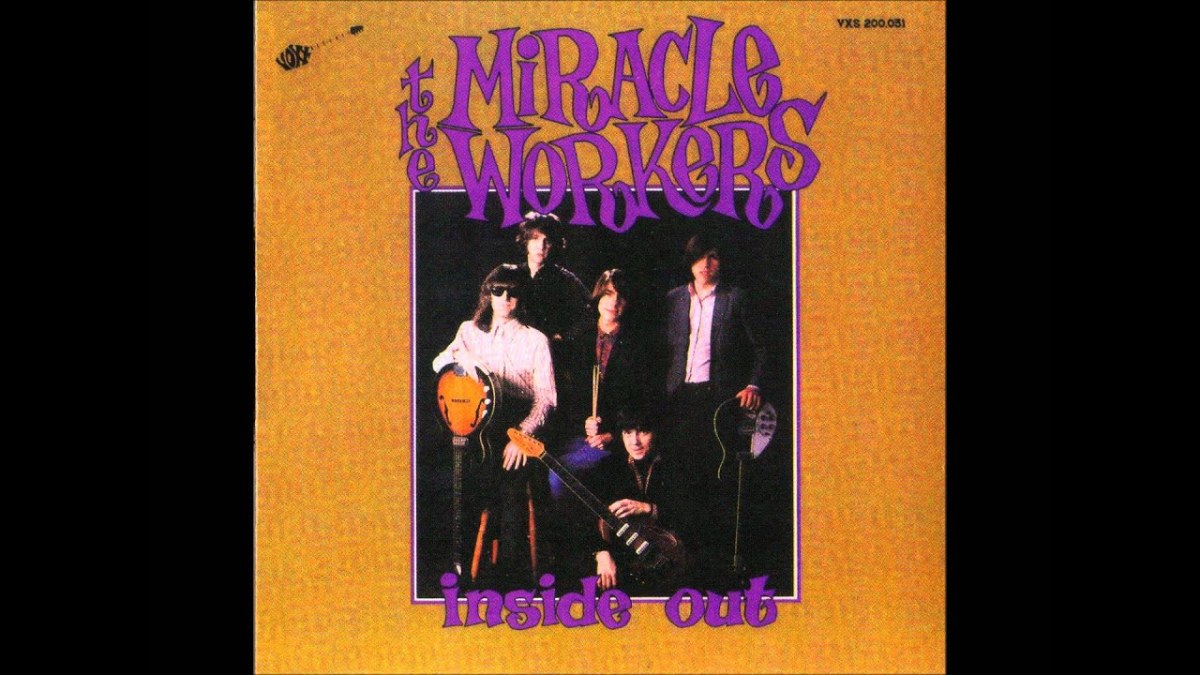 These garage bands were a breath of fresh air in the 80s. They sound like their 60’s predecessors but with an updated sound.

The Miracle Workers were formed in January 1982 in Chicago by Gerry Mohr, and Joel Barnett. The original guitarist and drummer left the band early on. Matt Rogers, a friend of Joel’s, became the guitarist. The band finally stabilized in 1984, with the addition of Dan Demiankow, and Gene Trautman.

They ended up recording 5 albums and 8 singles and EPs between 1984 and 1995. They play garage rock and fit with the  revival acts, such as The Chesterfield Kings and Lyres that I have covered.

They broke up in 1992 because of musical differences. The band came together back in Portland to record their last album “Anatomy of a Creep” and released it in 1995.

You thought you’d be back here but it’s not that
that it works for you, but you don’t know where it’s at
You’ll know why when you learn to cry
You can’t see through another’s eyes