Nikki was influenced by The Stooges and the MC5 in her teen years, before a friend pushed her on stage in the Detroit punk scene in 1978.  Nikki and The Corvettes formed and recorded their self-titled and only studio album in the late ‘70s in Detroit. It was released in 1980 by Bomp! Bomp! records. This song was on that self-titled album.

The album they released influenced many starting bands in the years to follow. Nikki didn’t realize this until it was reissued in 2000. The band was short lived. They were only together from 1978-1981. Nikki returned to music in 2003 with Nikki and the Stingrays. They released an album called  Back to Detroit.

In 2009 she formed a band called Gorevette and they opened up for Blondie and the Donna’s at a few shows. 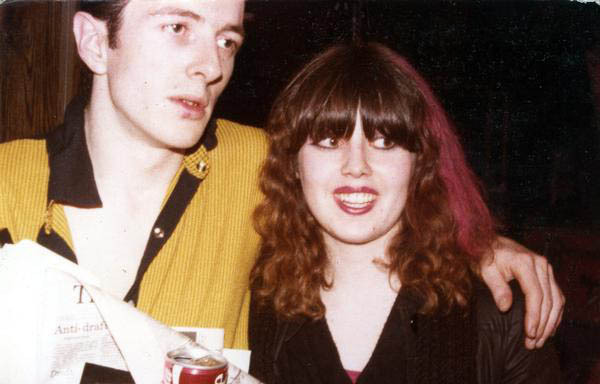 Sorry I couldn’t find the lyrics…Just enjoy the song!

13 thoughts on “Nikki and the Corvettes – He’s A Mover”