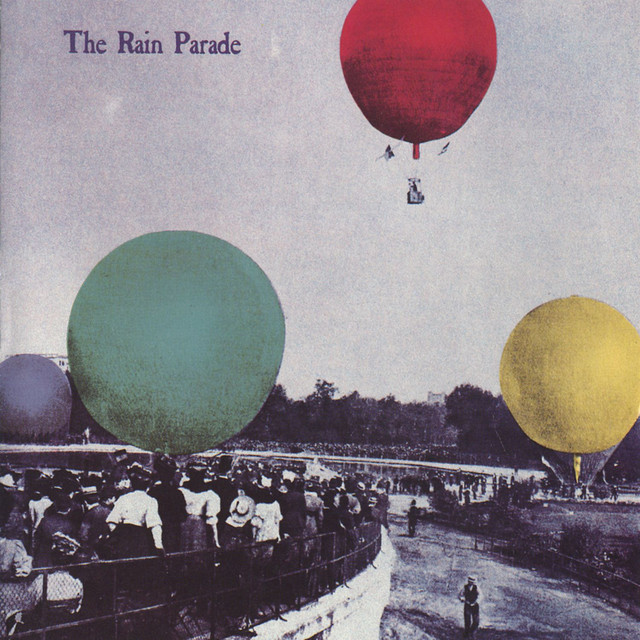 If you get a chance give this album a listen.

They were another band formed in Minnesota by college roommates Matt Piucci (guitar, vocals) and David Roback (guitar, vocals) in 1981, while they were attending Carleton College. David’s brother Steven Roback (bass, vocals) joined.

Their roots were in punk music but in this band…instead of the Sex Pistols and the Clash they went for the Byrds jangly guitars. The critics were mixed on this band…some saying they copied the psychedelic era too much and others saying they were ahead of their time. The Roback brothers were the main writers. After this album Dave Roback left the band.

From Wiki: Critic Jim DeRogatis would later write in his book Turn on Your Mind: Four Decades of Great Psychedelic Rock (2003) that “Emergency Third Rail Power Trip is not only the best album from any of the Paisley Underground bands, it ranks with the best psychedelic rock efforts from any era”, with uplifting melodies offset by themes that were “dark and introspective.”

Daveid Roback: “Rain Parade was very much a recasting of our punk interests in more musical terms, inspired by our fascination with music history.”

One Half Hour Ago

What’s the point of looking back?
All you see is an empty track
Of lives you’ve lived
And things you tried to love

What’s the use of anything
That brings you down?
You can’t believe it for an hour
You’re in here just a while

22 thoughts on “Rain Parade – One Half Hour Ago”