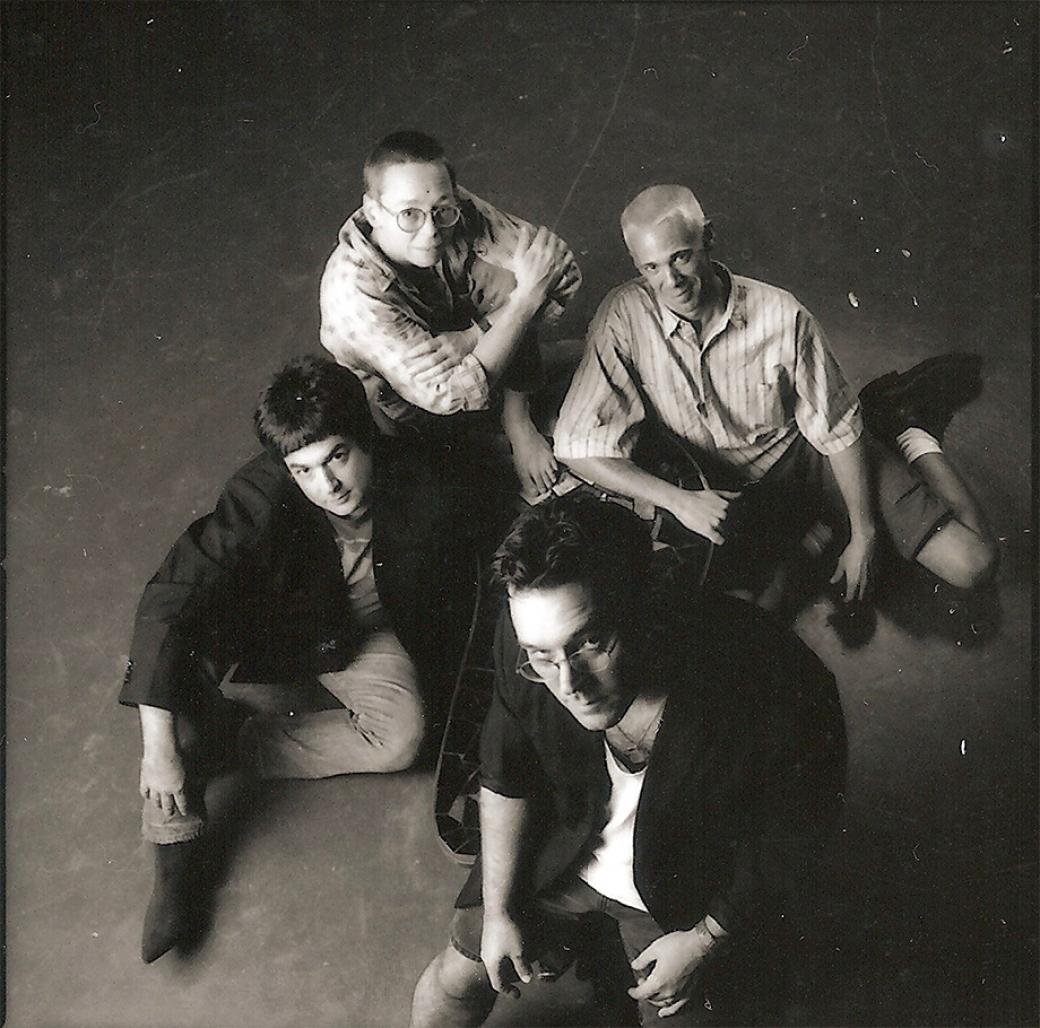 I posted a song called Watusi Rodeo by Guadalcanal Diary a while back and I got a great response. I’ve been listening to these guys and it gets better and better. This band had a sophisticated and spiritual bent to the band’s lyrics.

This song is off of the EP  Watusi Rodeo released in 1983. The songwriting in this band was a step above many of their peers…clever lyrics with a mixture of jangle and country. When you start listening to this band later on you can see a lot of eclecticism as they could bounce from one style to another.

They did get picked up by a major label after this release. Their LP  Jamboree  released in 1986 was on Elektra. They unsuccessfully attempted a commercial breakthrough, adopting the style of a country-rock band with some  religious sentiment.

Jeff Walls and singer Murray Attaway were friends in high school in Marietta, Ga., just outside of Atlanta. Along with bassist Rhett Crowe and drummer John Poe, they formed Guadalcanal Diary.

In 2011, Guadalcanal Diary briefly reunited to play Athfest, and celebrated their 30th anniversary there. Jeff Walls died, May 29, 2019, of a rare pulmonary disease.