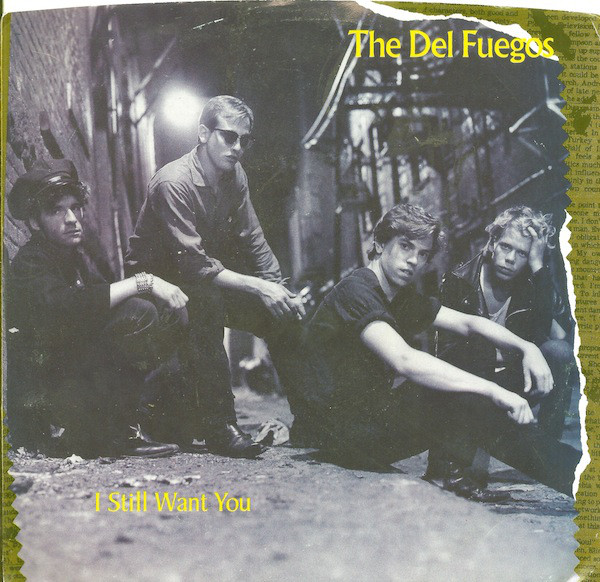 This song has a very garage band sound. It was a minor hit in 1986. The Del Fuegos were an alternative band that was eventually signed to RCA later in their career. They were touring the same circuit as REM and The Replacements.

The Zanes brothers Dan and Warren formed the band in Boston in the early eighties. The brothers had a hard time getting a long and supposedly still do. Tom Petty became a fan of them and appeared on one of their songs. They also opened up for Tom Petty and the Heartbreakers on a tour. 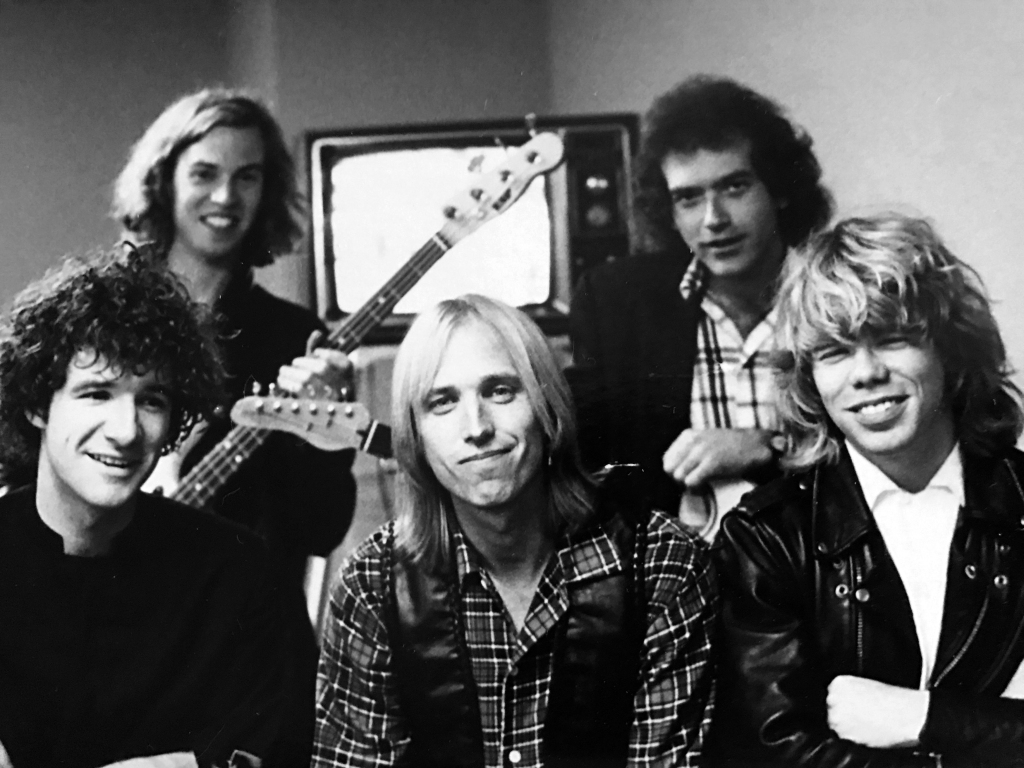 Warren quit the band after the 3rd album. He went to college and received a Ph.D in Visual and Cultural Studies.  Zanes is the former vice president of education and public programs for the Rock and Roll Hall of Fame and Museum. He ended up writing Tom Petty’s biography shortly before Petty’s death.

This song was written by lead singer Dan Zanes and bass player Tom Lloyd, it was one of the first hits for the band. The Del Fuegos got some attention when Miller beer featured them in a national beer commercial as part of their “Made the American Way” campaign, which got them a lot of exposure and also some critical scorn, as commercials were seen as selling out at the time.

After that commercial their creditability suffered. In the current time having your song in a commercial helps you tremendously and no one things anything about it…but in the 20th century it didn’t go over well. The band would hear “sell out” on tour.

After the commercial though… they did get better tours and more money. This song peaked at #87 in the Billboard 100 in 1986.

I Still Want You

Seasons change and lessons get learned
It’s been awhile, but my heart burns
It said, I still want you

And that’s all I’ll do
Spend my time just thinking about you
Said, I still want you

When the day was through
We drive through town my arm around you
Said, I still want you

I hear the rain coming down
The leaves start to fall
I hear your voice I remember it all
Said, I still want you

And that’s all I’ll do
Spend my life just thinking about you
Said, I still want you