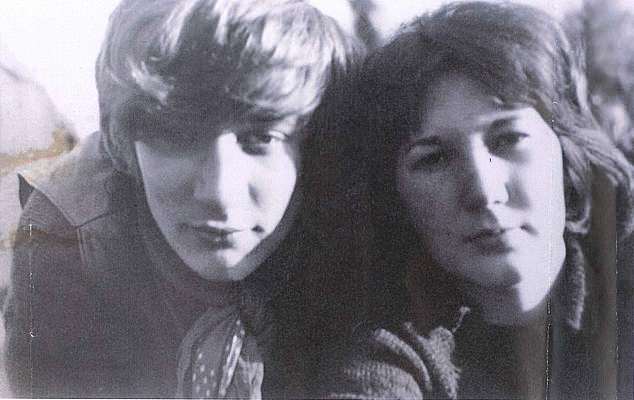 52 thoughts on “Rod Stewart – I Was Only Joking”